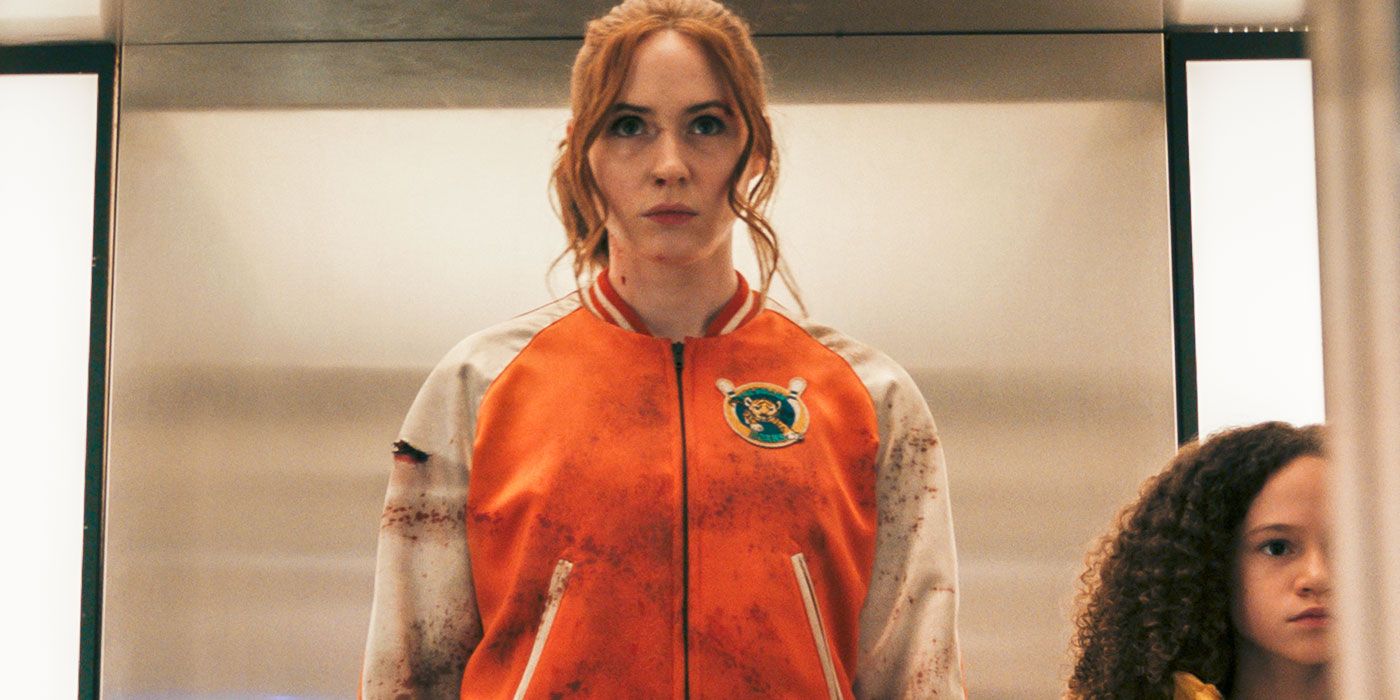 Netflix has swooped in and picked up another hotly anticipated film. After braving Thanos as Nebula in “Avengers: Endgame” and playing 11’s companion Amelia Pond in “Doctor Who,” Karen Gillan is headlining a female-centered action flick “Gunpowder Milkshake.”

After lots of bidding, Netflix finally acquired the U.S. rights to the film. Studiocanal and STX retain the international rights. According to Deadline, Studiocanal plans to “distribute the film in their home territories with a planned international theatrical roll out around the world.”

Netflix now will add the film to their already stacked summer lineup. Studiocanal and The Picture Company already have plans for a sequel. Netflix may be able to spin this into a franchise to boost their U.S. presence. After acquiring two “Knives Out” sequels, Netflix is hoping to be able to build their franchise content.

Gillan is joined by an incredibly talented slate of actors. Lena Headey, most famous for her captivating performance as the wicked Cersei Lannister on “Game of Thrones,” will also star. Angela Bassett, Paul Giamatti, Carla Gugino, Michelle Yeoh, and Chloe Coleman will round out the rest of this star-studded film.

Headey and Gillan make up the mother-daughter assassin team at the heart of the film. The movie follows “three generations of female assassins who fight to stop a vicious cycle of violence that has haunted their lives.”

The wait will soon be over, as “Gunpowder Milkshake” hits Netflix this summer. 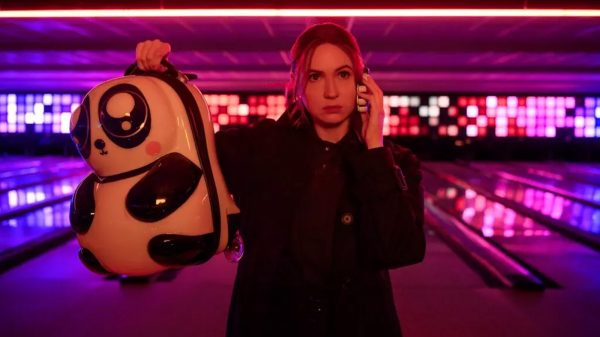 The neon-noir wave of over-the-top action headlined by films like “John Wick” and “Atomic Blonde” has its imitators. Redbox-quality imitators like “Nerve” or “Guns... 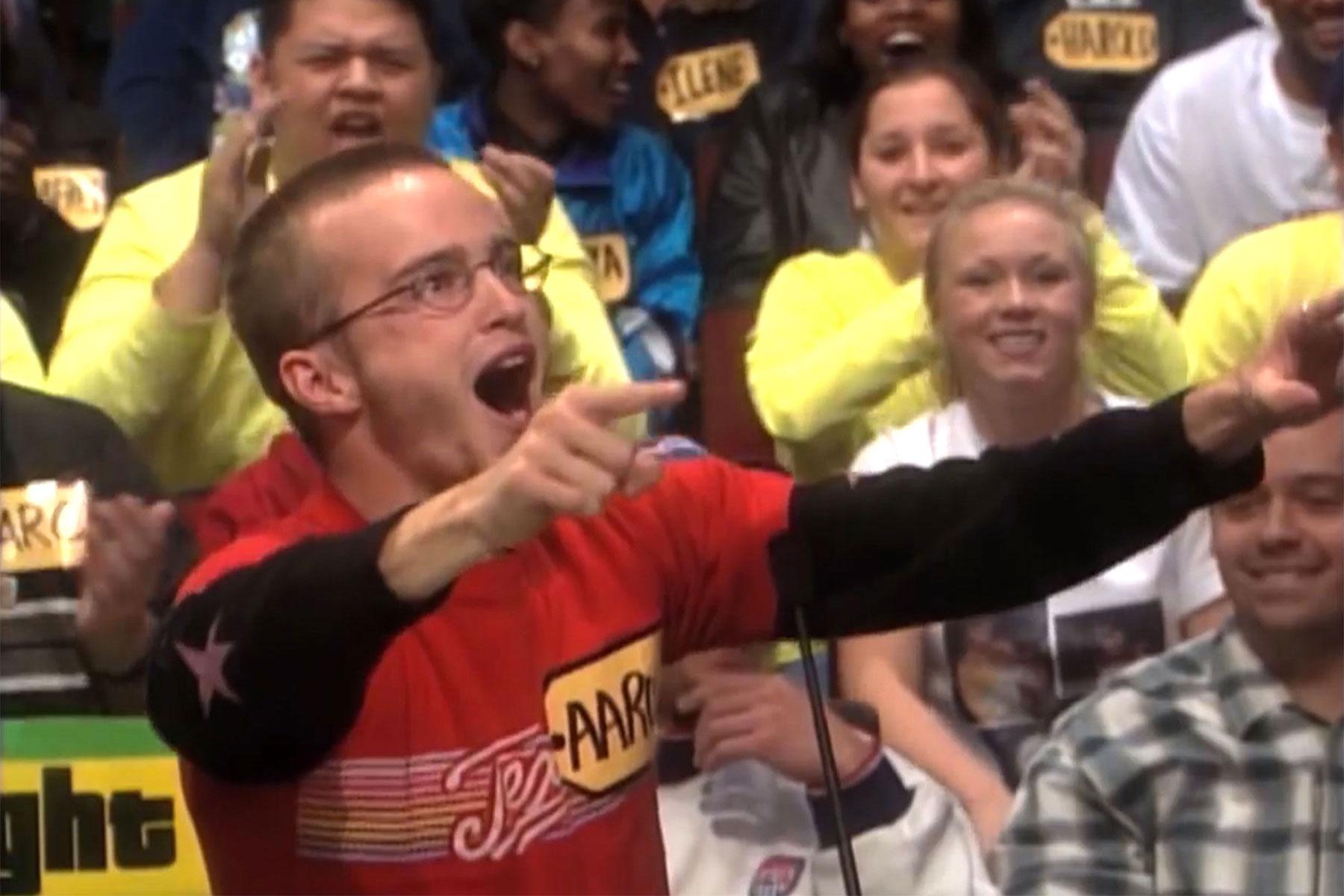 Aaron Paul on ‘The Price is Right’ a Decade Before Fame

Aaron Paul is quickly becoming one of Hollywood’s most in-demand actors. But before fame—10 years before the show that gained him international recognition—Paul was...