The busiest actor in 2020 continues to find work in 2021. Earlier this week, it was announced that esteemed actor Kenneth Branagh would be taking on the role of British prime minister Boris Johnson in “This Sceptred Isle,” a scripted television show set during the pandemic.

In a catastrophic year for most people, Branagh himself had a rather bustling 2020. The Brit starred in Christopher Nolan’s “Tenet” and directed the mixed reviewed film adaptation of “Artemis Fowl.” Aside from the show, Branagh will also remain ubiquitous through “Death on the Nile,” an Agatha Christie adaptation directed and starred in by Branagh. That film is set to release in September.

As for “This Sceptred Isle,” its release date is still unknown. However, the plot was leaked online and according to Deadline “will trace the impact on Britain from the pandemic, and the response of scientists, nurses, and doctors as they worked to contain and overcome the virus.”

Some Brits have taken issue with the announcement of the show, especially when the COVID-related death toll in the UK is expected to surpass 100,000 by the end of next week. One Twitter user claimed, ““When thousands of people are still dying, and many are still grieving thousands that died last year it seems inappropriate and frankly f***ing sick of Sky to be making drama about Covid, with Kenneth Branagh playing  @BorisJohnson.”

Whether or not you agree with the show’s impending release, all eyes will surely be turned to Branagh’s portrayal of the British PM. The moody, faux-patricious tone of the show plays into Branagh’s acting wheelhouse, perhaps best seen in Branagh’s depiction of the titular “Hamlet.” In the 1996 Shakespeare adaptation, Branagh wowed critics with his nuanced take on the character and wowed me with his alabaster mop of hair.

“This Sceptred Isle” is helmed by director Michael Winterbottom (“The Trip” franchise) and produced by Richard Brown (“True Detective”). No further casting announcements have been made, but be on the lookout for future updates. Who knows, maybe Olivia Colman will crossover into “This Sceptred” Isle universe as “The Crown’s” Queen Elizabeth II.

Until then, check out Branagh’s iteration of Hamlet’s most devastating speech.

In this article:Featured, Kenneth Branagh, Tenet 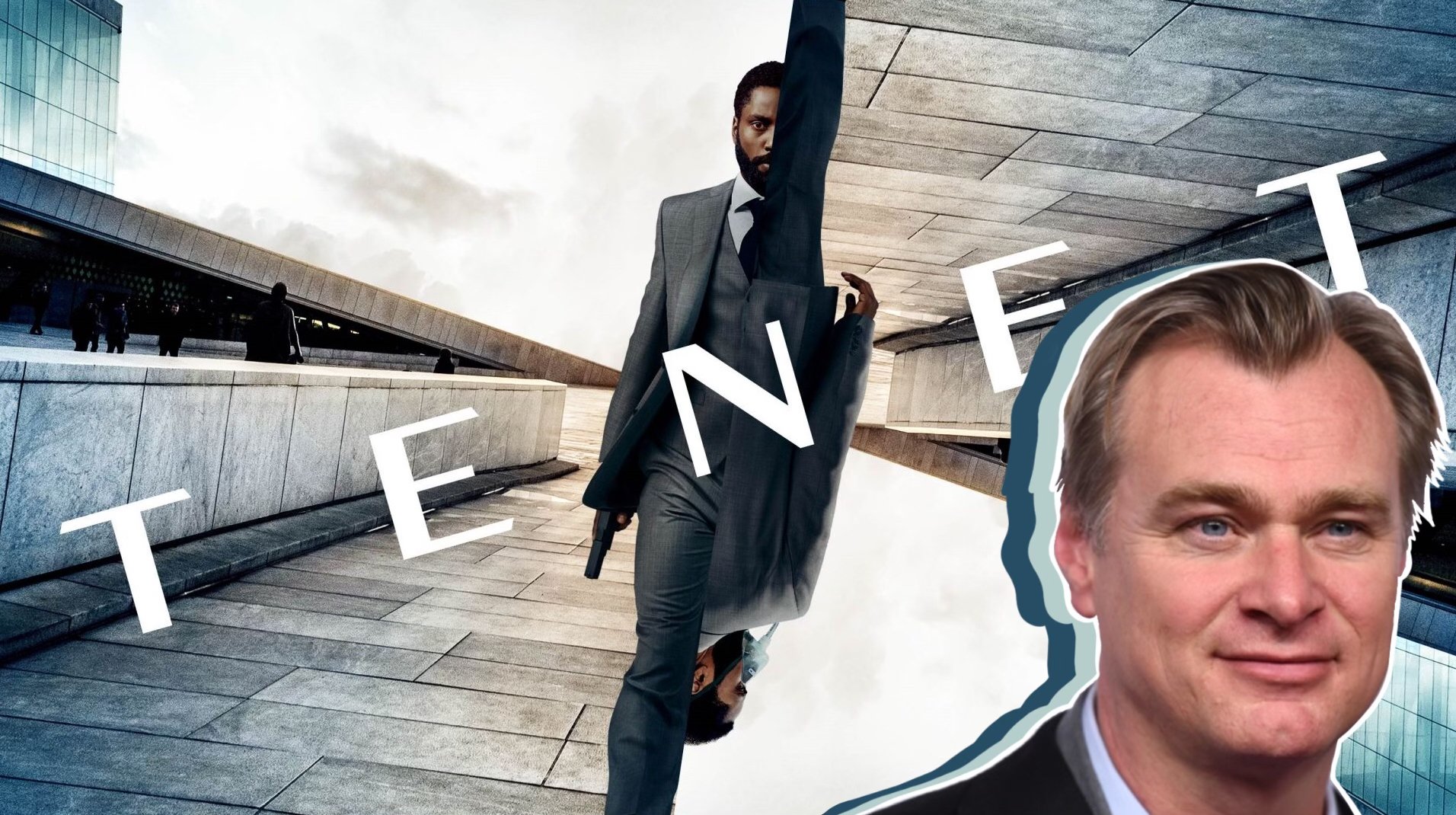 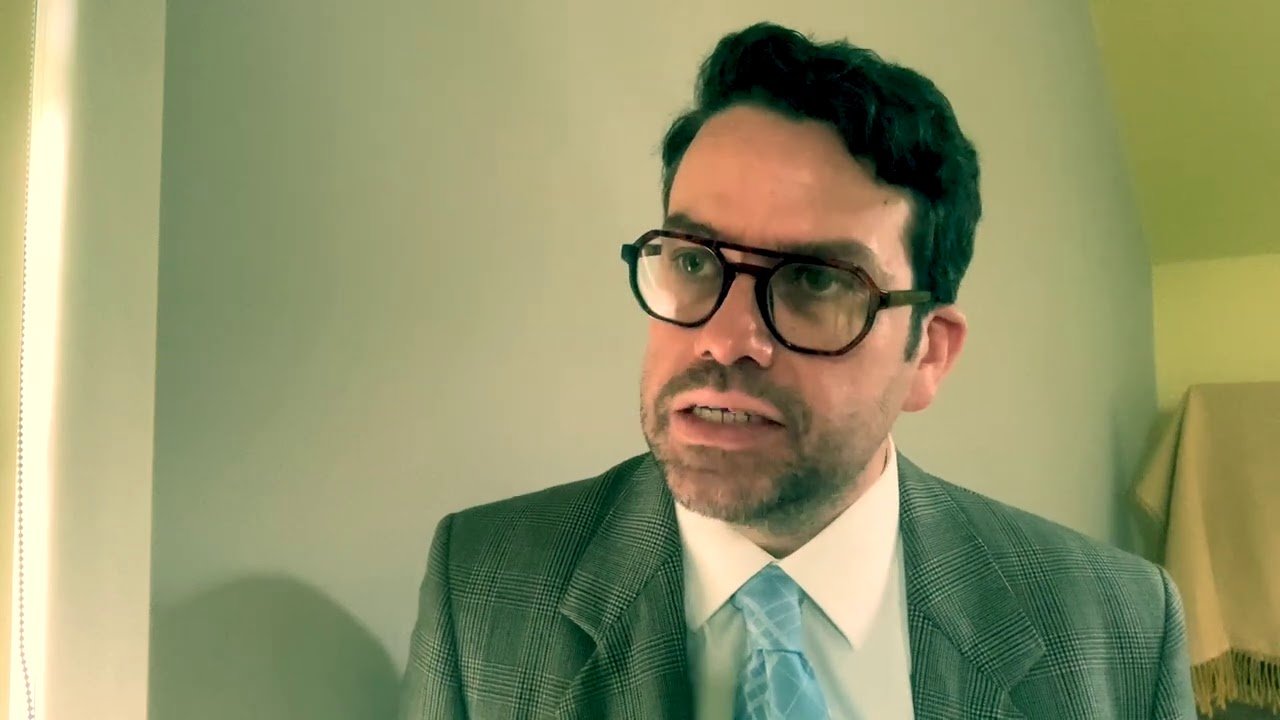 While he may be one of the most popular directors, Christopher Nolan has created his own brand of cliches. Many of his films are... 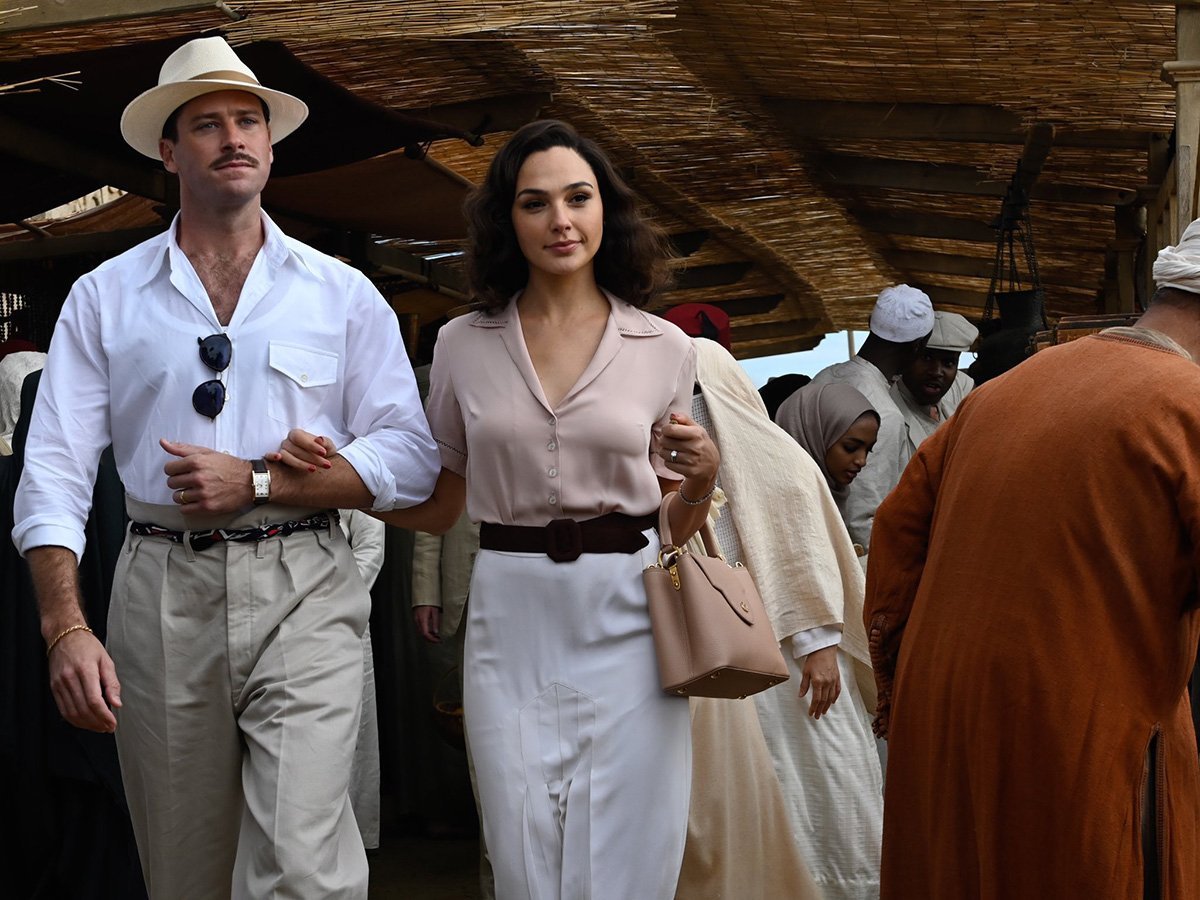 Kenneth Branagh’s “Death on the Nile” never seems to catch a break. Even Poirot himself is scratching his head. First, the movie was delayed...