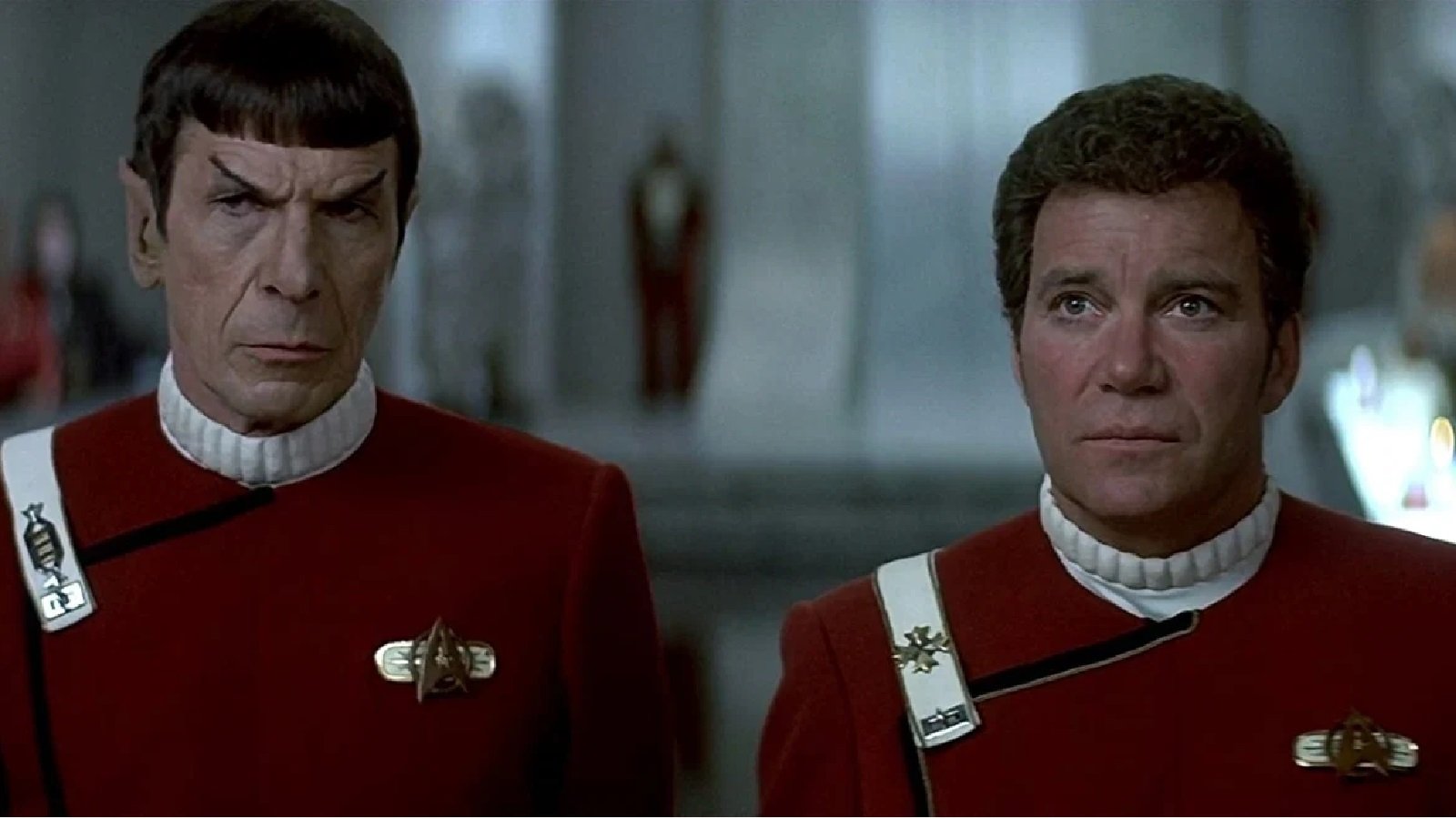 Space may be the final frontier, but theaters have missed having the Enterprise crew. This summer, “Star Trek IV: The Voyage Home” is getting a very special rerelease to celebrate its recent restoration. If you’re having trouble remembering which Kirk outing this one is, I’m sure all I have to say is “whales” to get your gears turning.

Fathom Events is re-releasing the most successful of the Kirk “Star Trek” movies as a celebration as well as an advertisement. These screenings will be the first time fans get a chance to see the film’s 4k remaster. A box set featuring all four original movies restored in 4k resolution is soon to follow. Look out for that in September, after you’ve bought your weight in Criterion Blu-rays. You can actually already pre-order it on Amazon, no time travel required.

The event will include a screening of “Three Picture Saga.” This featurette will discuss “Star Trek II: The Wrath of Khan,” “Star Trek III: The Search For Spock,” and of course the fourth film within the timeline of science fiction film history. These three movies are the most serialized of the original Kirk movies, and thus earned a grouping together.

“Star Trek IV: The Voyage Home” will be in select theaters on August 19th and 22nd. Be sure to book your seats in advance though; Trekkies can be as ruthless as Klingons when it comes to tickets.