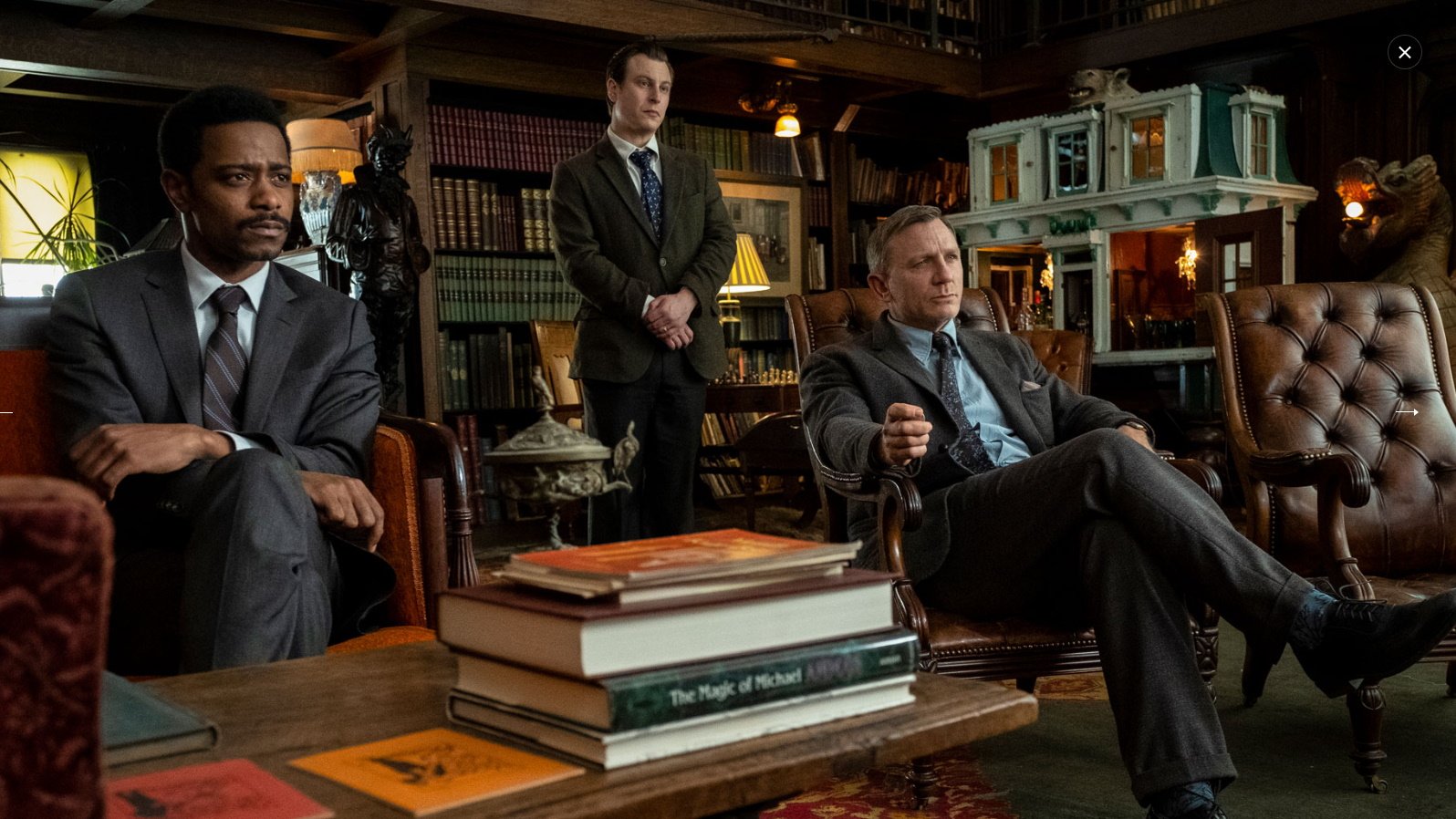 Daniel Craig recently concluded his run as the iconic James Bond, but he’s already full steam ahead on other projects. In a recent interview with Empire, Craig gave fans a teaser for the much-anticipated “Knives Out 2.”

The first “Knives Out” gave us a fresh story with memorable characters, featuring master detective Benoit Blanc. Daniel Craig’s performance proved he won’t be remembered only as James Bond, a tough act to beat! Credit is due largely to the writing as Rian Johnson’s script has plenty of twists and turns, always keeping you guessing (in true murder-mystery fashion).

Netflix is just as excited for the return of the master detective, as they rushed to purchase the rights to two more sequels. This cost them a total of $400 million dollars but with the reception of “Squid Game,” I’d say it was a safe bet.

When Craig received the original “Knives Out” script, he seemed to be at a loss.

That script arrived and I was literally like, ‘Are you kidding me?’ I couldn’t believe he wanted me to play it. Daniel Craig

Now that filming for the sequel is done, Craig couldn’t contain his excitement for the release.

With this talented ensemble cast, featuring Kate Hudson, Dave Bautista, Edward Norton and Ethan Hawke to name a few, we’re sure to get another clever story that could rival the first.

While the Thromby family offered tension and humor, this new cast promises to keep us just as thrilled. Coupled with the return of Daniel Craig’s overdramatic and molasses-like southern accent, why wouldn’t you be excited for “Knives Out 2”?

In this article:Daniel Craig, Featured, Knives Out, Rian Johnson 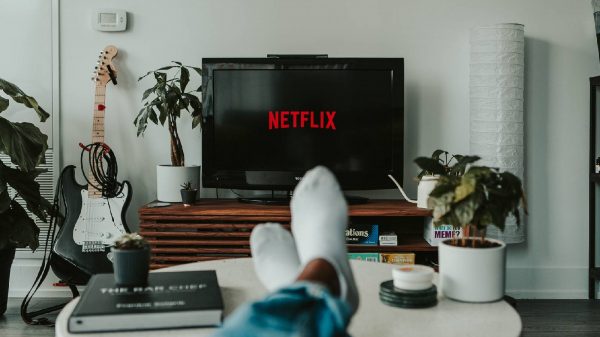