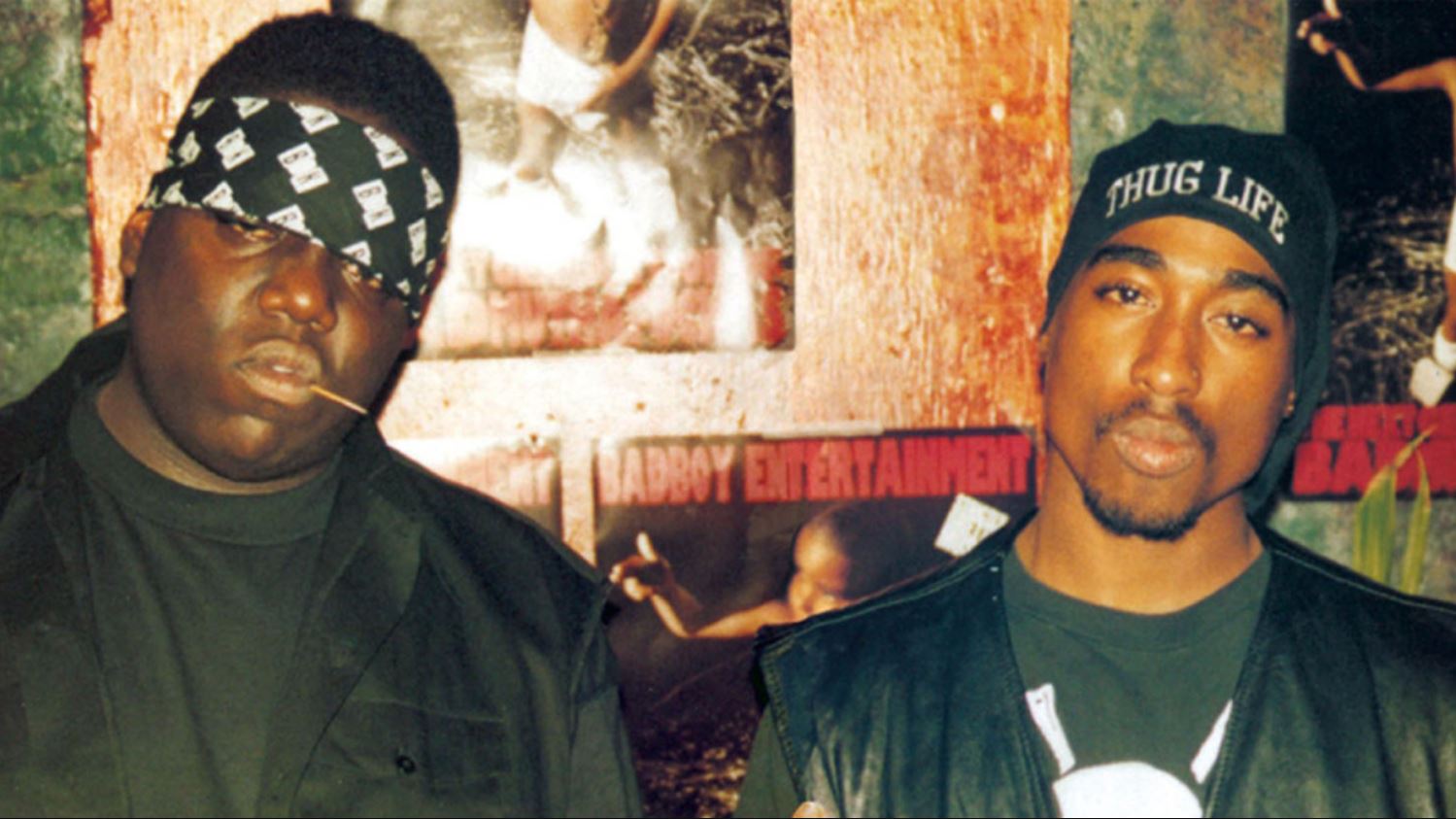 Tupac and Biggie were famously gunned down at the behest of each other’s factions in 1996 and 1997, respectively, at the culmination of the mid-’90s East Coast versus West Coast rap wars. However, the recently released scene underscores the fact that the two were once close.

“Biggie and Tupac started off as the best of friends. Tupac was the one who discovered Biggie, and brought him out on stage. And if you look very closely, you’ll see the rarest of footage, Biggie and Tupac hugging on the edge of stage,” narrates filmmaker Nick Broomfield in the clip.

According to the film’s official synopsis:

“The film also looks at the allegation of former LAPD detective Russel Poole that the reprisal killing of Biggie Smalls, a retaliation to the murder of Tupac, was commissioned by Suge Knight with the help of corrupt LAPD officers who were moonlighting at Death Row Records. […] The film produces new evidence and witnesses who actually saw these LAPD officers present on the night of Biggie’s murder, and who also testify that critical information had been deliberately withheld and concealed by the LAPD.”

Broomfield is releasing “Last Man Standing” in theaters and on demand on August 20. The film promises to feature “new material and evidence never heard before.”