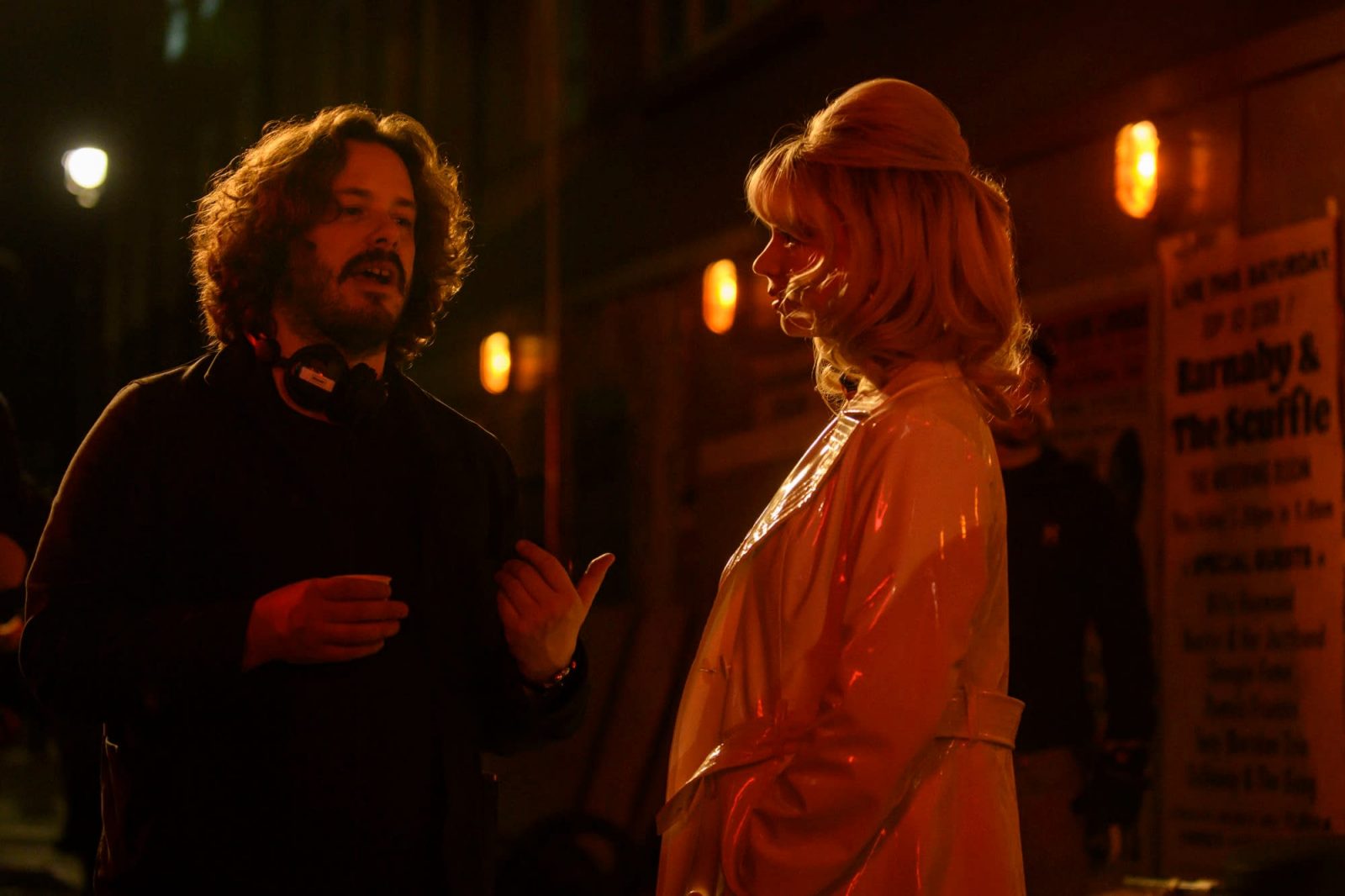 The latest trailer for “Last Night in Soho” showcases Edgar Wright’s ’60s nightmare. The psychological thriller may be a departure from the director’s previous work, but the images speak for themselves.

The dream-sequences thrive on the intense color that fills each frame. Edgar Wright is no stranger to stylistic visuals and sound design. And this neon aesthetic breathes life into the mystery that unfolds.

Fans online have responded to the trailer, claiming it reminds them of other surreal art-films, such as “Suspiria” and “The Neon Demon.” Both dealing with elements of horror and suspense. The color palette may resemble these films, though Edgar Wright admitted to being heavily inspired by British horror films like “Don’t Look Now” and “Repulsion.”

The influence of these films is evident in Sadie’s (Anya Taylor-Joy) appearance and costume design. Her resemblance to the main character in “Repulsion” is uncanny and nods to Kim Novak’s character in “Vertigo.”

The psychological thriller genre can be difficult to keep fresh, and with so many throw-away horror flicks, this may be the gem we’ve been waiting for. I am fully in support of utilizing lighting, color, and cinematography to create intrigue, which I believe Edgar Wright has done brilliantly here.