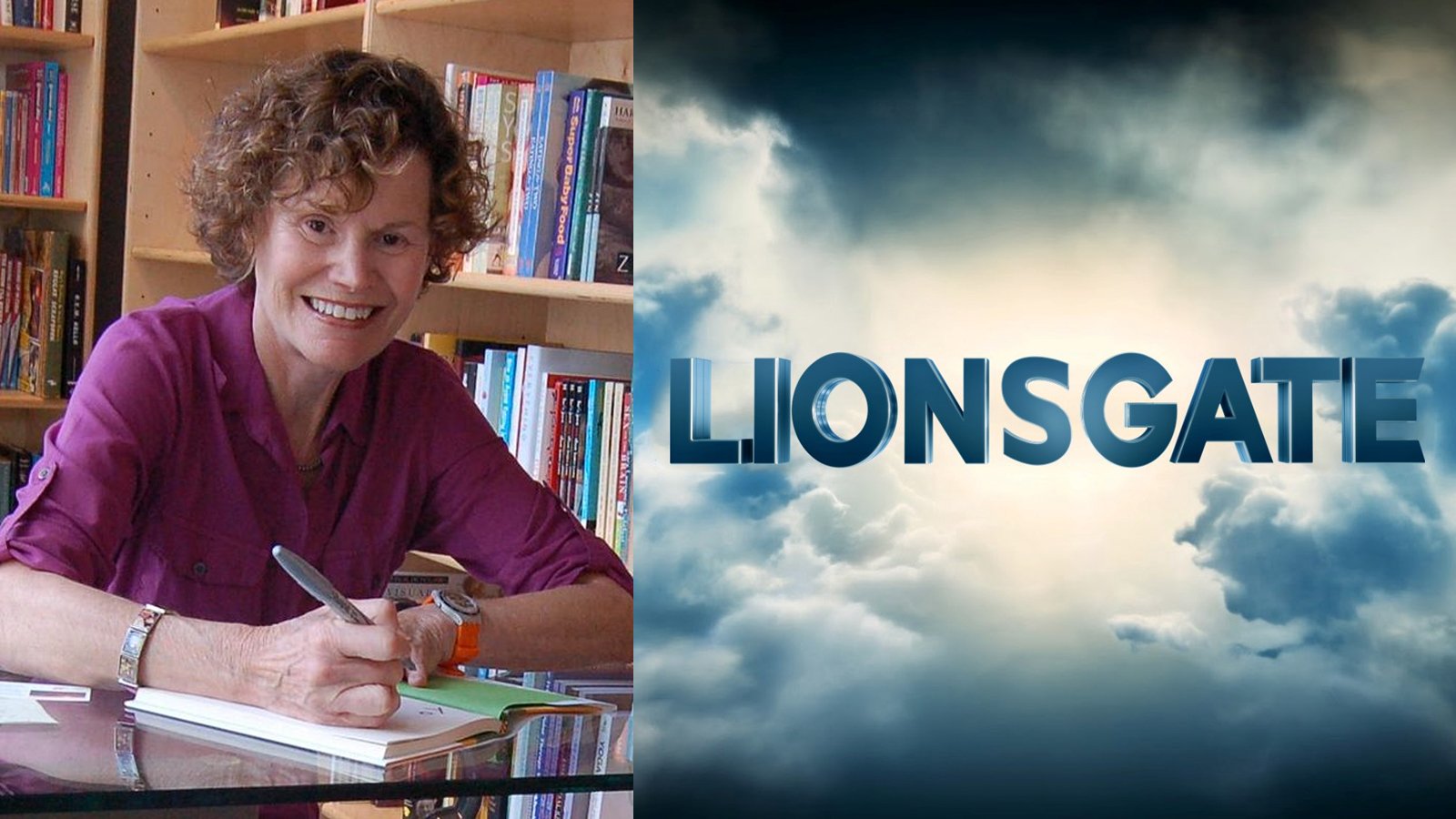 The Lionsgate adaptation of Judy Blume’s “Are You There God? It’s Me, Margaret” has just completed its production. Blume is famous for her whimsical novels about growing up. For example, “Are You There God? It’s Me, Margaret” is about a sixth-grader questioning her world as she hits puberty. She learns from her mother and grandmother that the search for meaning in life is an ongoing journey.

Helming the project is writer/director Kelly Fremon Craig. Her best-known work is her feature debut writing and directing “The Edge of Seventeen,” a modern classic. This seems like a good fit for Craig. The two projects seem very similar in theme, although the tone of “The Edge of Seventeen” is not childish. Perhaps she wishes to go from high school back to the simpler times of sixth grade. Regardless, I feel that her sophomore film will tell whether she deserves recognition as more than a one-hit-wonder. I would even go as far as to say she has the potential to become the modern John Hughes.

Abby Ryder Fortson is starring as Margaret. You may remember her from her stellar performances as Cassie in both “Ant-Man” films. However, a new actress took the part for “Avengers: Endgame” much to my own disappointment. Kathy Bates (“Fried Green Tomatoes”) is playing her grandmother, Sylvia. Bates is coming off of a supporting role in Clint Eastwood’s “Richard Jewel” last year.

The outrageously talented Rachel McAdams will be playing Margaret’s mother. You may remember McAdams from “Mean Girls” and “The Notebook.” Or perhaps you know her from one of the three movies where she plays the wife of a time traveler. There’s “About Time,” “Midnight in Paris,” and, of course, “The Time Traveler’s Wife.” It’s four if you count being the girlfriend of “Doctor Strange”! That’s actually bonkers, but definitely for another article.

We have no confirmed date yet, but if the film is in post-production now then we can probably assume a 2022 release. 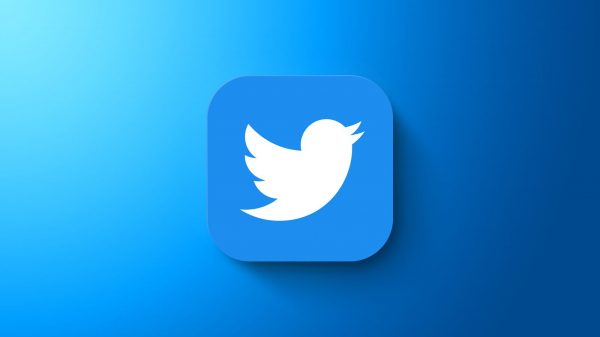 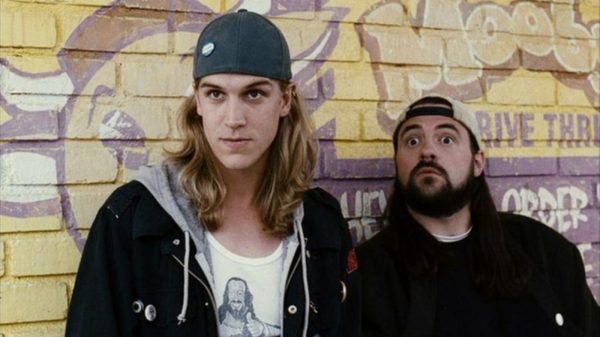