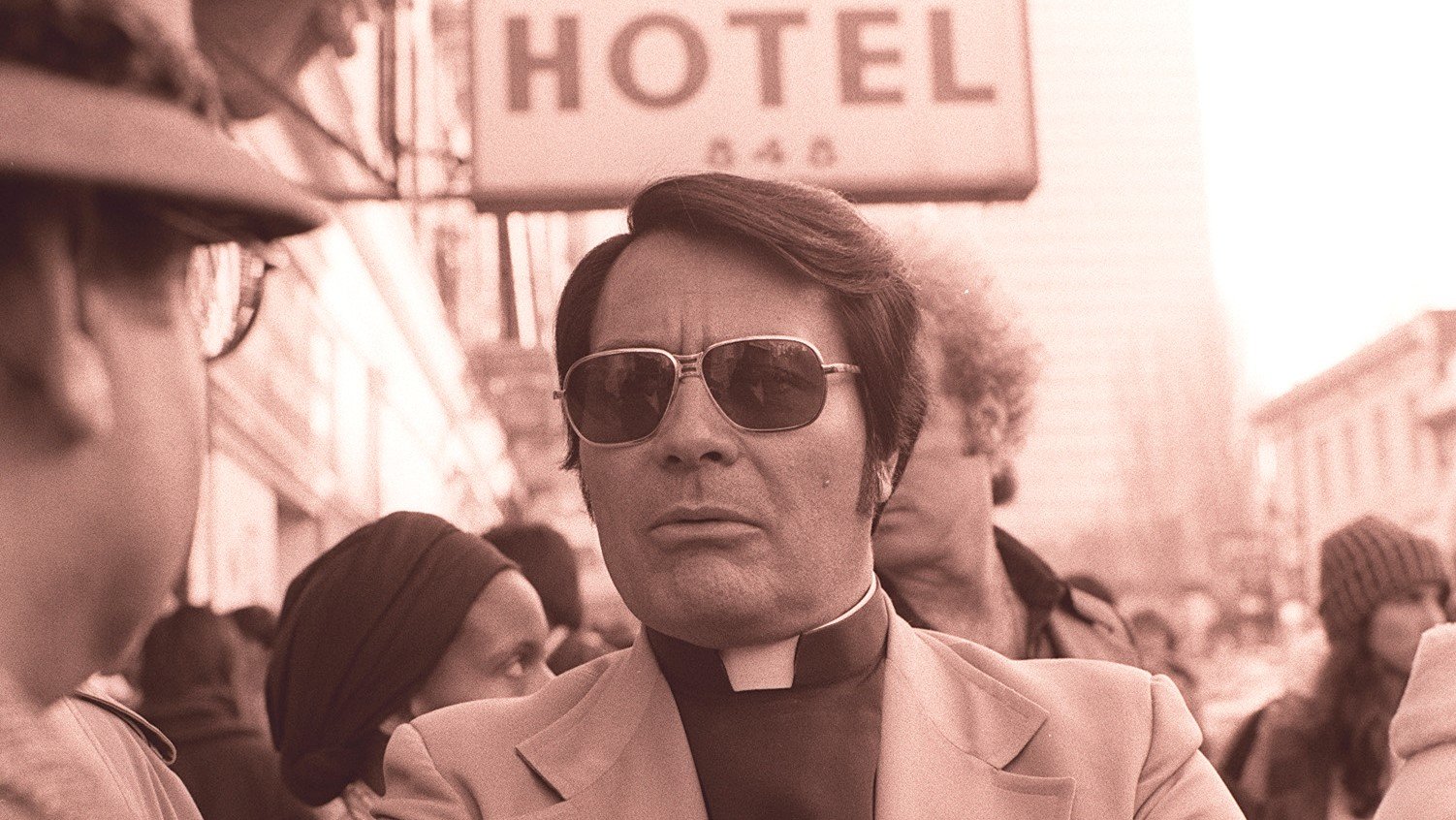 A-list actor and environmentalist Leonardo DiCaprio adds another infamous profile to his roster. He is no stranger to complex and corrupt individuals, but the actor is slated to portray cult leader Jim Jones.

DiCaprio has already wrapped “Don’t Look Up” by Adam McKay, coming to Netflix this Christmas. Now, he moves on to producing and starring in this semi-documentary about the religious cult leader.

As we know, Leo is no stranger to portraying complex and corrupt individuals, as seen in “The Revenant,” “The Aviator,” and “The Wolf of Wall Street,” to name a few.

Jim Jones was the leader of a group known as “The People’s Temple.” Jones is responsible for one of the largest mass deaths in history. He orchestrated a group suicide that took the lives of over 900 cult members in 1978.

Jones was said to be a very charismatic and powerful individual, possessing faith-healing abilities.

However, his darker tendencies included paranoia and physical abuse of some of his followers. This dynamic will definitely be interesting to see DiCaprio take on, because don’t we just love to see him lose his mind?

The project is set to be distributed by MGM and is written by Scott Rosenburg, but no release date has been established. In the meantime, we can watch him freak out about the end of the world in “Don’t Look Up.”