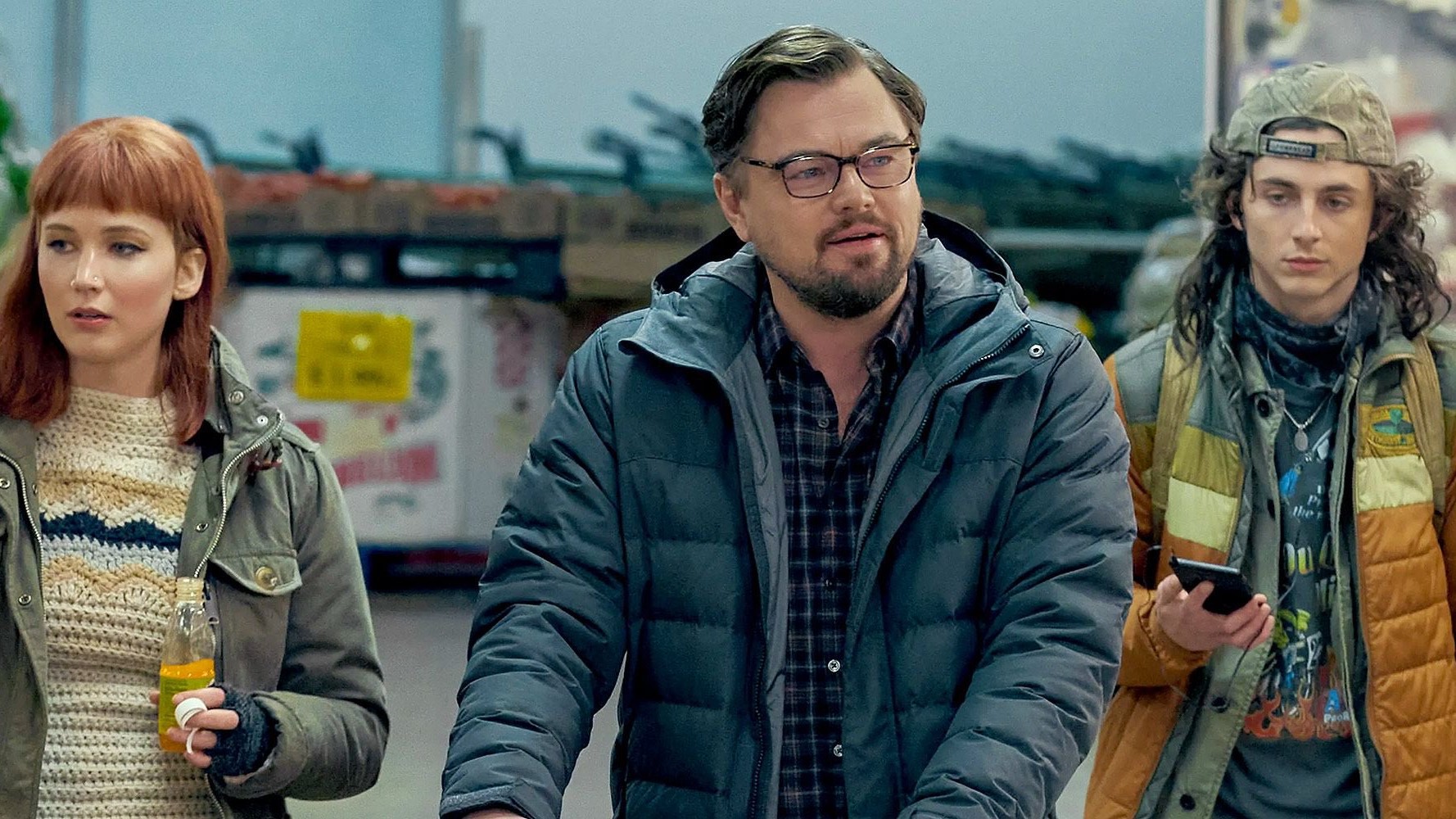 Netflix’s upcoming “Don’t Look Up” is directed by Adam McKay and co-written by star Leonardo DiCaprio.

The film will be McKay’s third Oscar contender in a row, his past features including “The Big Short” and “Vice,” so he has a taste for the political and satirical. Recently the director spoke with Vanity Fair about what it was like to collaborate with Leo on rewriting the script.

McKay remembers the actor asking if he could have a freak-out, “mad-as-hell” speech in the movie. The director admits he was hesitant at first. Yet, this led to the two re-writing the funniest scene about 15 times. The scene was well-received with big laughs at a test screen.

Now that’s commitment. But who wouldn’t trust Leo to deliver a great comedic scene? McKay delved into this level of commitment present in all the cast members. The crew spent two days improvising a scene that takes place in the Oval Office.

The result was a first take that was 16 minutes long. The scene takes place early on in the film when the two astronomers (DiCaprio and Jennifer Lawrence) attempt to warn Madam President of the disaster about to strike.

While DiCaprio remains uncredited, he was integral in writing the funniest scene in what looks to be a hilarious movie.

In this article:Adam McKay, Don't Look Up, Featured, Leonardo DiCaprio