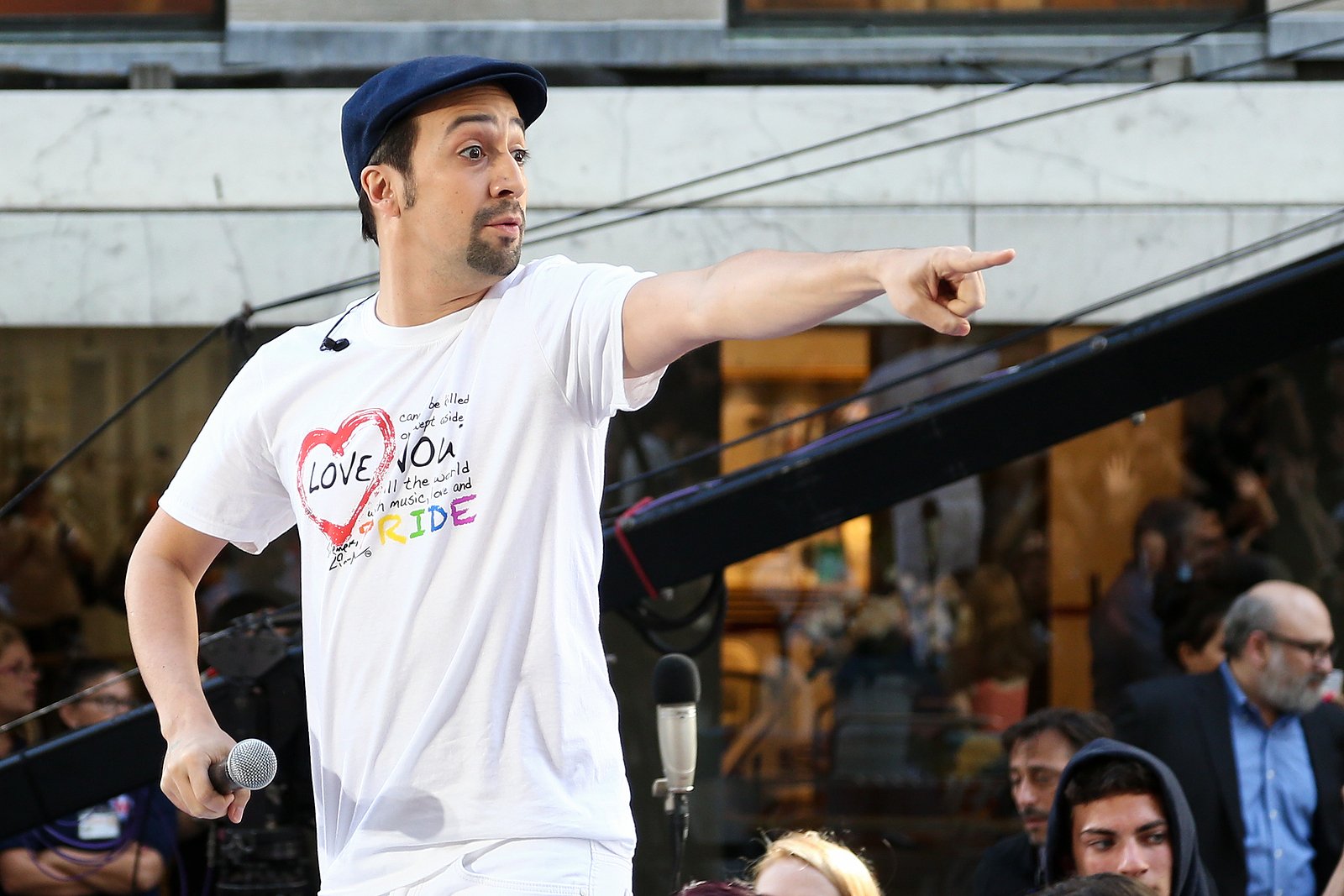 “Hamilton” made its off-Broadway debut in February 2015, well before the murder of George Floyd and the most recent iteration of the Black Lives Matters protests. Those more recent events, however, has caused the nation to reexamine Black oppression in nearly every context, from policing to confederate statues to the names of schools and other institutions.

Even television shows, films, and plays have come under scrutiny for their dubious depictions of socially questionable or outright reprehensible material. Oddly enough, “Hamilton” has been thrown into the mix, catching flak for its depiction of slavery—or to be more precise, its lack of addressing the issue in any meaningful way.

The Pulitzer Prize-winning musical, now streaming as a feature film on Disney+, has traditionally been praised for its diverse cast. However, following the Black Lives Matter protests, the issue in which “Hamilton” glosses over the fact that America’s Founding Fathers were slave owners is being called into question and Lin-Manuel Miranda believes the criticisms are valid.

“I’m late with the “Hamilton” criticism stuff & I’m clearly biased,” tweeted Tracy Clayton, writer and host of Netflix’s Strong Black Legends podcast, “but … I really like that this conversation is happening. Hamilton the play and the movie were given to us in two different worlds & our willingness to interrogate things in this way feels like a clear sign of change. I totally get the frustration about it being a play about slaveholders that is not about slavery. I’ve felt that in lots of things I watch, but I flex the same muscle I use when I listen to hip hop as a black woman. We enjoy problematic things all the time.”

In response, Miranda retweeted Clayton, adding “All the criticisms are valid. The sheer tonnage of complexities & failings of these people I couldn’t get. Or wrestled with but cut. I took 6 years and fit as much as I could in a 2.5 hour musical. Did my best. It’s all fair game.”

5 Great Films Leaving Netflix in May 2021

‘May the Fourth’ Has Officially Jumped the Shark

Mark Wahlberg’s ‘Infinite’ Yanked From Theaters for Paramount Plus

Photo of 13-Year-Old Christian Bale Is Full of Nostalgia