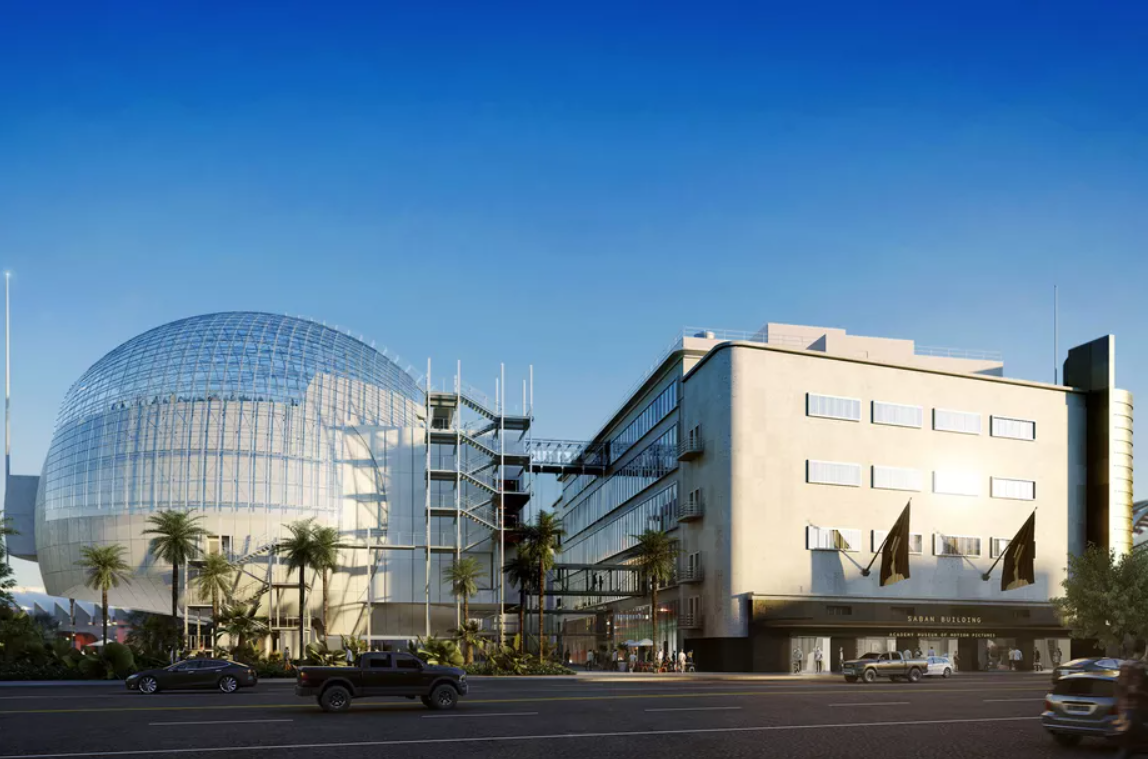 The long-awaited and oft-delayed Academy Museum has a new opening date. After myriad postponements, ranging from construction setbacks to the pandemic, the Academy Museum website is now announcing that the highly anticipated facility will open on April 30, 2021.

In keeping with the tradition and vision of the Academy of Motion Picture Arts and Sciences (AMPAS), the museum will honor the “past, present, and future” of cinema. In turn, it will begin by opening with an inaugural exhibition celebrating the life and work of legendary animator and filmmaker Hayao Miyazaki.

Miyazaki is the co-founder and celebrated leader of the animation production house Studio Ghibli, known for such classics as “My Neighbor Totoro” (1988), “Princess Mononoke” (1997), and one of the most lauded animated films of all time, “Spirited Away” (2001).

The temporary Miyazaki exhibit will encapsulate the filmmaker’s career with more than 300 artifacts, including original storyboards, cels, and character designs. The installation will be compartmentalized into seven different sections, each providing an immersive experience highlighting Miyazaki’s characters, worlds, and themes. Created in collaboration with Studio Ghibli, it’s set to be the first ever retrospective of Miyazaki’s work displayed in North America.

Beyond the opening exhibition, which is part of a revolving selection of film history, the museum will feature other historical selections from the inception of cinema through today, presenting pivotal works and contributors such as “The Wizard of Oz,” Bruce Lee, and “The Matrix.”

The Academy Museum of Motion Pictures is scheduled to open with a gala on April 30, just five days after the 2021 Academy Awards, which are now planned for April 25, 2021. 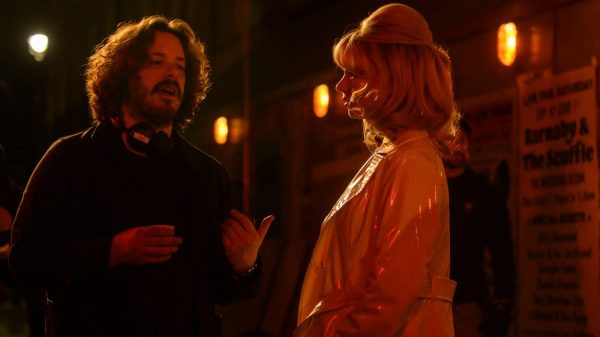 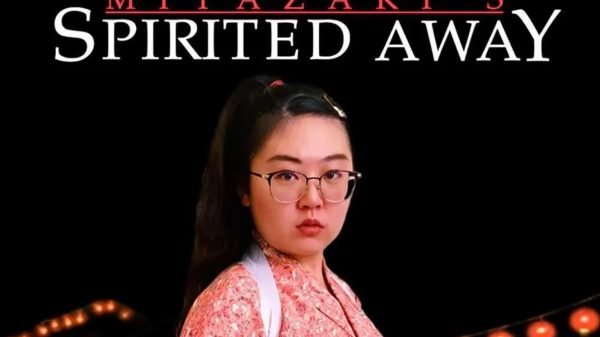 Cosplay of the Day: Aya Sato as Chihiro from Miyazaki’s ‘Spirited Away’ 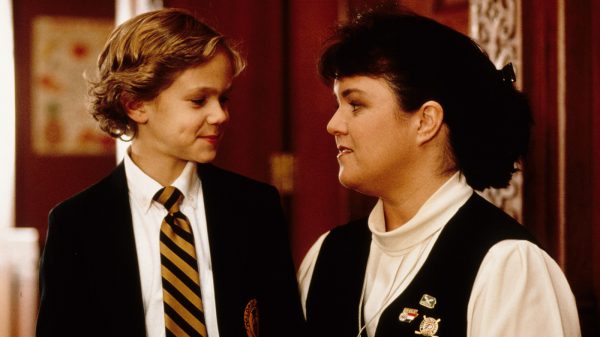 With M. Night Shyamalan’s new film, “Old,” coming out on July 23rd, it’s fun to look back at the crazy path of his career....