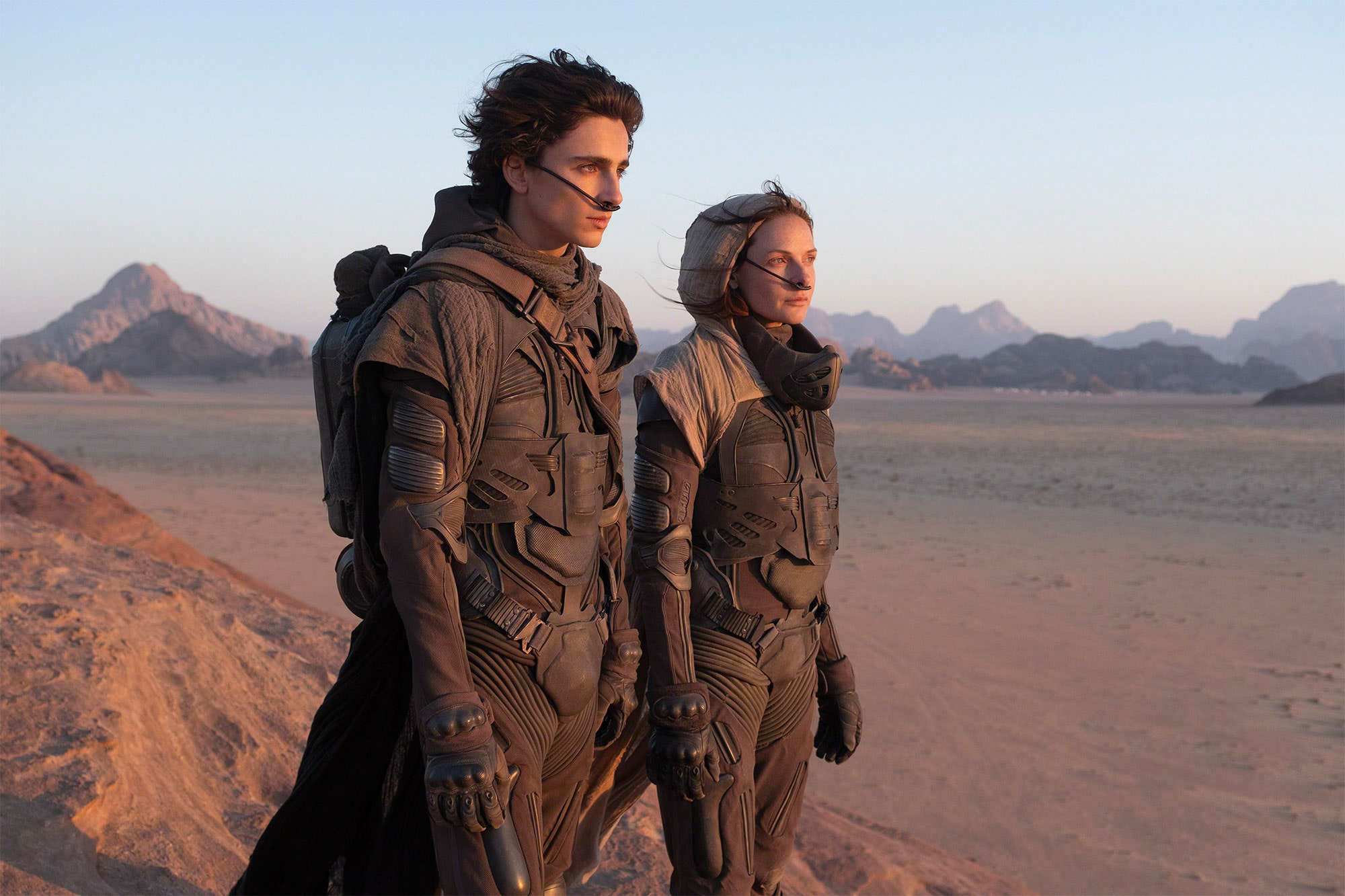 Another upsetting effect of the coronavirus pandemic, Denis Villeneuve‘s highly-anticipated adaptation of sci-fi epic “Dune” has been delayed until October 1, 2021. The news comes less than a month after Warner Bros. released the film’s first trailer. It’s important to note the trailer didn’t have a release date on it (just an “Only in Theaters” tag), but the film was originally meant to release late December of this year.

“Dune” is set to be Villeneuve’s first film since 2017’s “Blade Runner 2049.” While not a box office hit, “Blade Runner” was met with endless praise from audiences and critics, and earned a number of Academy Award nominations. Before “Blade Runner,” Villeneuve helmed 2016’s “Arrival,” which was another critical and awards darling, but found great box office success as well.

Dune is based on a legendary novel by author Frank Herbert. The book was adapted by David Lynch in 1984, after a famous failed attempt by Alejandro Jodorowski to adapt the work in the 1970s. Due to the novel’s legendary status, the deep history surrounding adaptations of the book, and Villeneuve’s status as one of the best directors of our time, this current adaptation is very highly anticipated. The film was on pretty much every “Anticipated Films of 2020” lists, but fans will have to wait nearly an entire extra year before seeing the film for themselves.