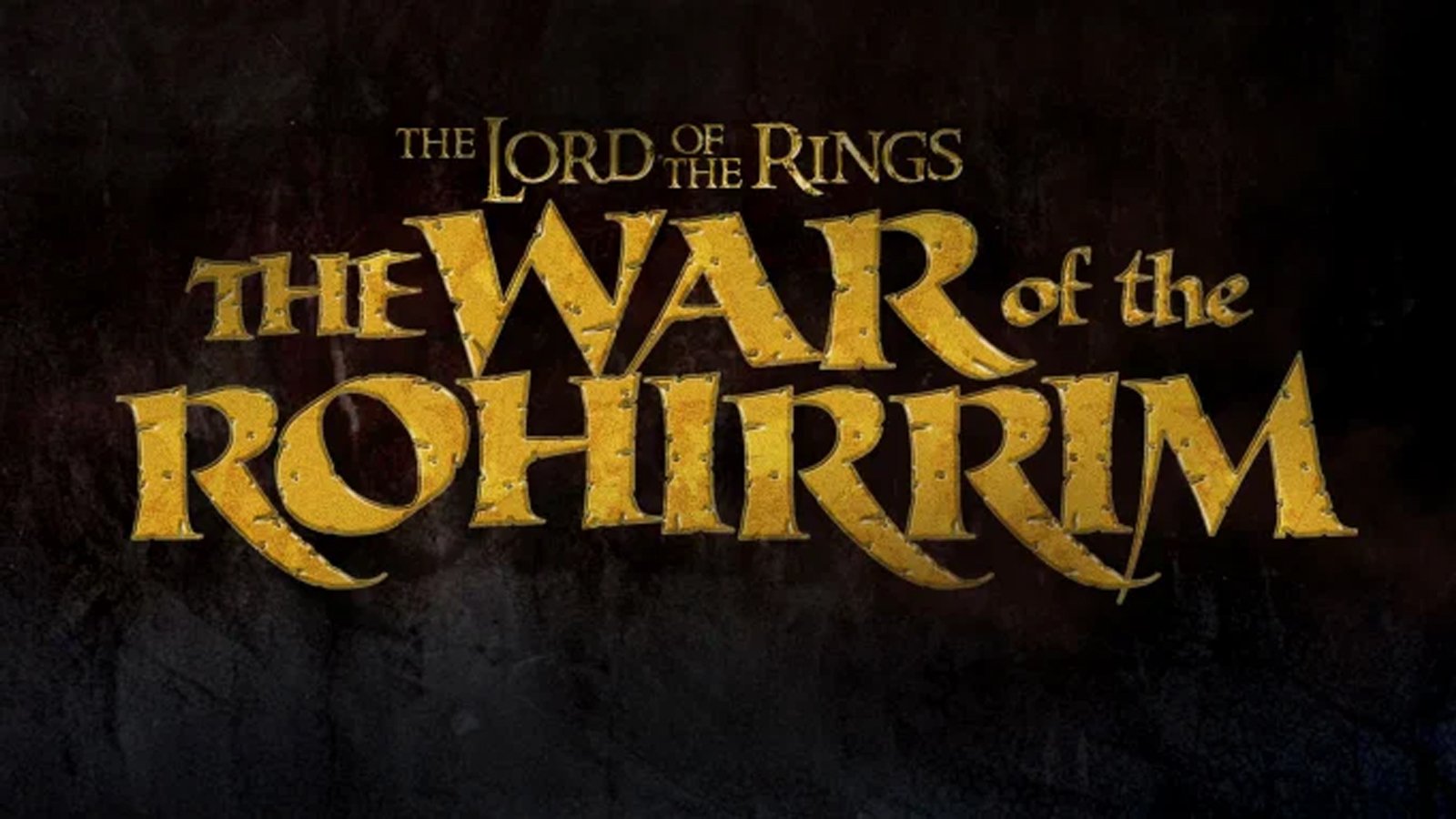 For fans of anime, this is like a dream coming true. For fans of the original Peter Jackson film, this may seem like a step in the wrong direction.

New Line Cinema has just announced production on an anime film titled “The Lord of the Rings: The War of the Rohirrim.” Warner Bros. will be distributing the film. While anime and Tolkien may seem an odd hybrid, the title gives us some insight into the film’s story. Anime is a medium known for its complex lore, and this title is a deep cut into Middle Earth’s history.

Rohirrim isn’t a word spoken in the Jackson films but refers to a group of people that include the Riders of Rohan, which are important figures in both the movies and books. The Rohirrim are men, known throughout Middle Earth by their terrifying cavalry and affinity for horses.

The story will center on the King of Rohan, Helm Hammerhand. Fans might recognize him ass the origin of the name “Helm’s Deep.” His statue appeared in “The Two Towers,” Jackson’s second movie. It seems that this animated adventure is trying its best to be a companion piece to the original movies. This story takes place about 250 years before the “Lord of the Rings” saga begins.

Deadline reported that Peter Jackson is not at all involved with the project. However, one of the original movies’ writers, Philippa Boyens, will act as a consultant on the film. Boyens’ work on “Return of the King” earned her an Oscar. But she also helped churn out the critically bashed “Hobbit” films alongside Jackson. Her involvement seems like a cheap ploy to keep fans of the original movies interested.

Kenji Kamiyama, an anime alum, will direct the film. While we have no release date for the movie yet, Warner Bros. is fast-tracking the film, perhaps to keep up with Amazon’s Middle Earth series. Additionally, voice casting is already underway. Let us hope for some more details soon; I’m dying to see what anime hobbits will look like!

In this article:Anime, Featured, Lord of the Rings, Peter Jackson