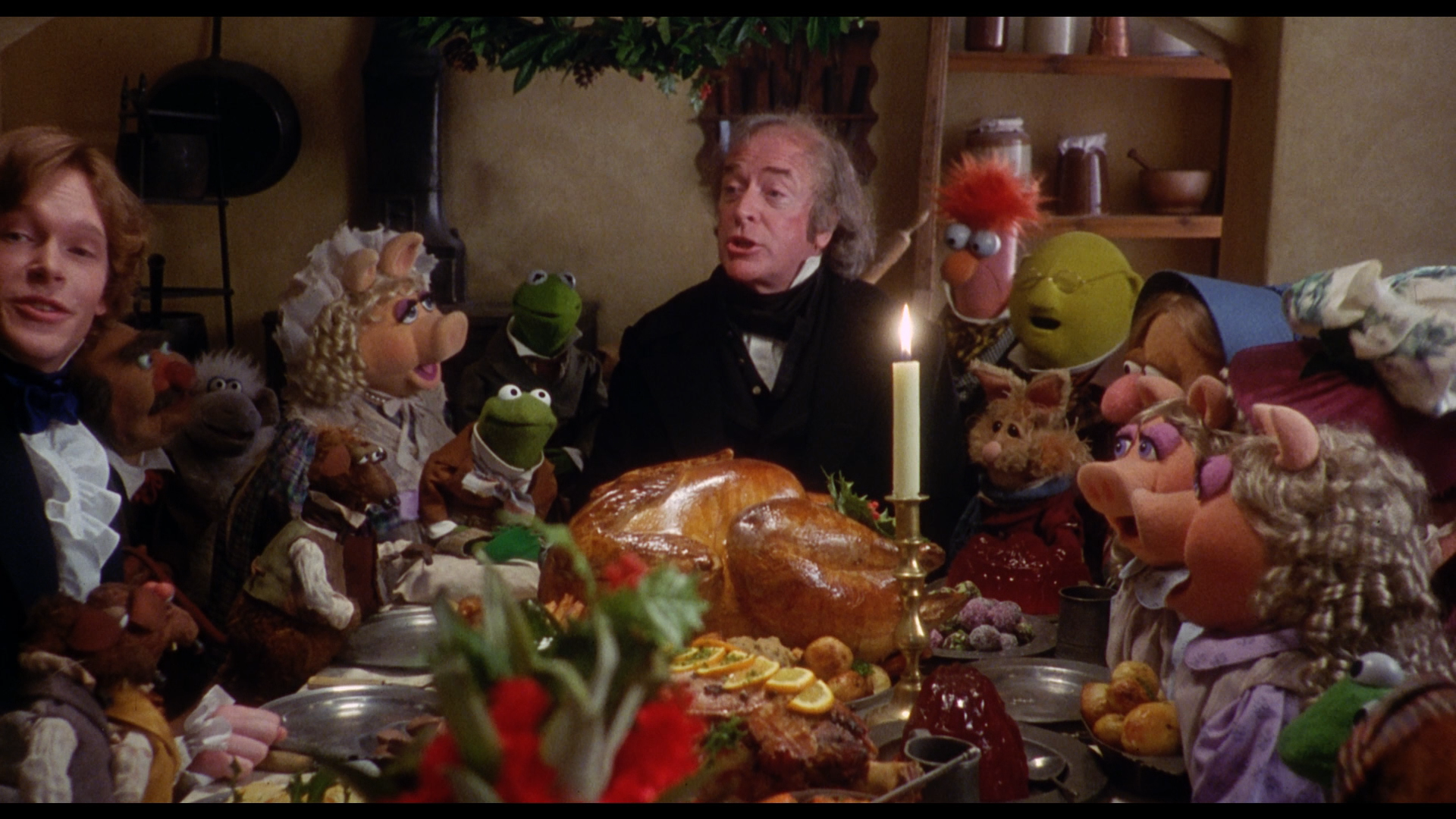 Released in 1992, “The Muppet Christmas Carol” became one of the most popular adaptions of the classic Charles Dickens tale. Director Brian Henson (son of The Muppets creator Jim Henson) explained that a song titled ‘When Love Is Gone’ was cut from the original release as Disney deemed it  “too sophisticated emotionally” for young viewers. The song, however, remained in VHS copies of the film but was removed from the theatrical version, as well as most DVD and Blu-ray versions.

In a 2018 interview, Henson explained that while in the process of cutting the song for the cinema release they lost the video master and couldn’t find the negative. But two weeks ago, Henson received a call telling him the film was being remastered in 4K and asking him to check the new version.

“I was so excited. They actually hid it… so I went down and they said: ‘But before we show it to you, we’ve got something else we want to show you’. And they put up reel four of Christmas Carol with “When Love Is Gone,” Henson told BBC Radio 2. “I was like, ‘No, you did not!’ and they said, ‘Yes we did! We found it!’ I was so happy, I was so happy.”

The song is sung in Christmas past by Scrooge’s fiance Belle (Meredith Braun), as she realizes he no longer loves her. The song is a pivotal point for the story and explains Ebenezer Scrooge’s (Michael Caine) past that shaped his present. With the addition of the lost song, the story will give viewers a more emotional experience and will make the final reprised song, “When Love is Found” much more impactful.

Watch the complete scene, taken from the LaserDisc release below. 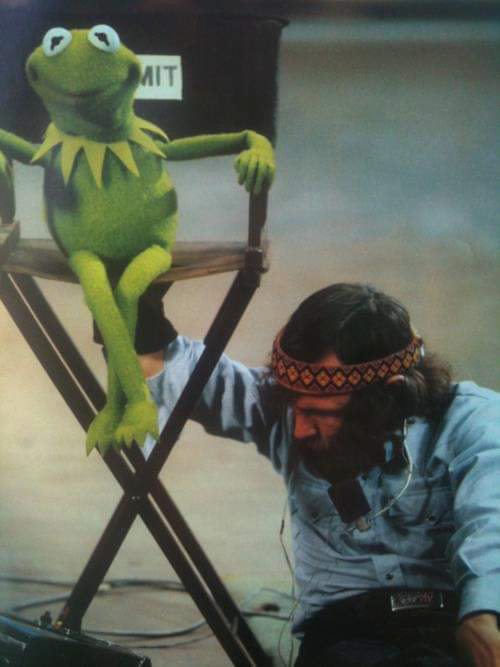 A look at the man behind the felt.