“Mad Max: Fury Road,” the fourth installment in George Miller’s acclaimed action franchise, is considered by many to be a modern masterpiece, our generation’s “Terminator 2.” The film lives and dies by its action sequences, huge car chases out in the desert featuring guns, explosions, and plenty of wild stunts. With a movie this frenetic and non-stop, how did George Miller and his team not only make a coherent film, but one that is so universally beloved?

The answer, as explained in this video essay from YouTuber Rossatron, is the melding of tireless dedication and work from hundreds of talented filmmakers. To start, the Charlize Theron & Tom Hardy-helmed film was shot with its frenetic style in mind. Miller and cinematographer John Steele decided to forgo conventional framing techniques like the Rule of Thirds, and instead center every single shot perfectly, thus making it easier for the audience to track the action.

Where the film really shines, however, is in its editing. Edited by Oscar-winner Margaret Sixel (her and Miller have been married since 1995!), the film’s action sequences hold a certain pace that make the film irresistible. Since the movie is almost entirely action, Sixel and her team had to use the ebb and flow of the action not only to give audiences a moment to breathe, but also to interject character and plot moments that helped elevate the story from a simple action film.

Rossatron compares the film’s editing to a high-energy song. If it was constantly playing at full volume, you’d eventually become numb to it, and it would lose your interest. Instead, the movie builds tension from beat to beat, using those down moments to transition. The end result is an action movie that holds onto your attention for its entire runtime, all the while displaying some truly incredible filmmaking. 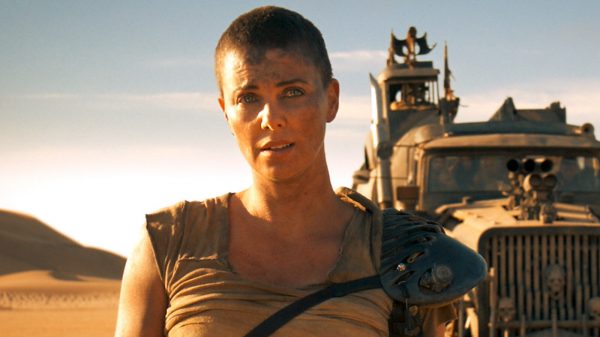 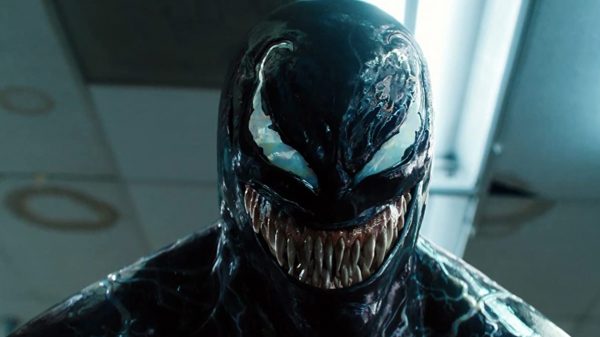 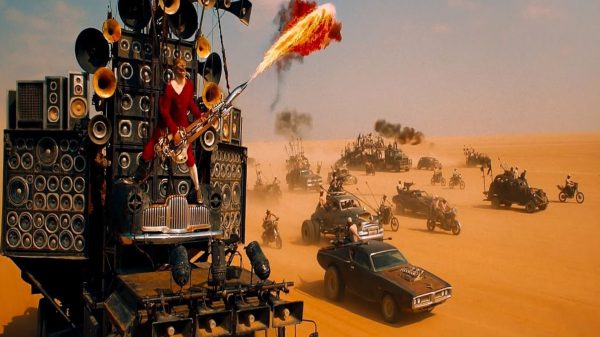 It’s soon to be Valhalla for a handful of car collectors and film enthusiasts, as thirteen vehicles from George Miller’s 2015 hit “Mad Max:...