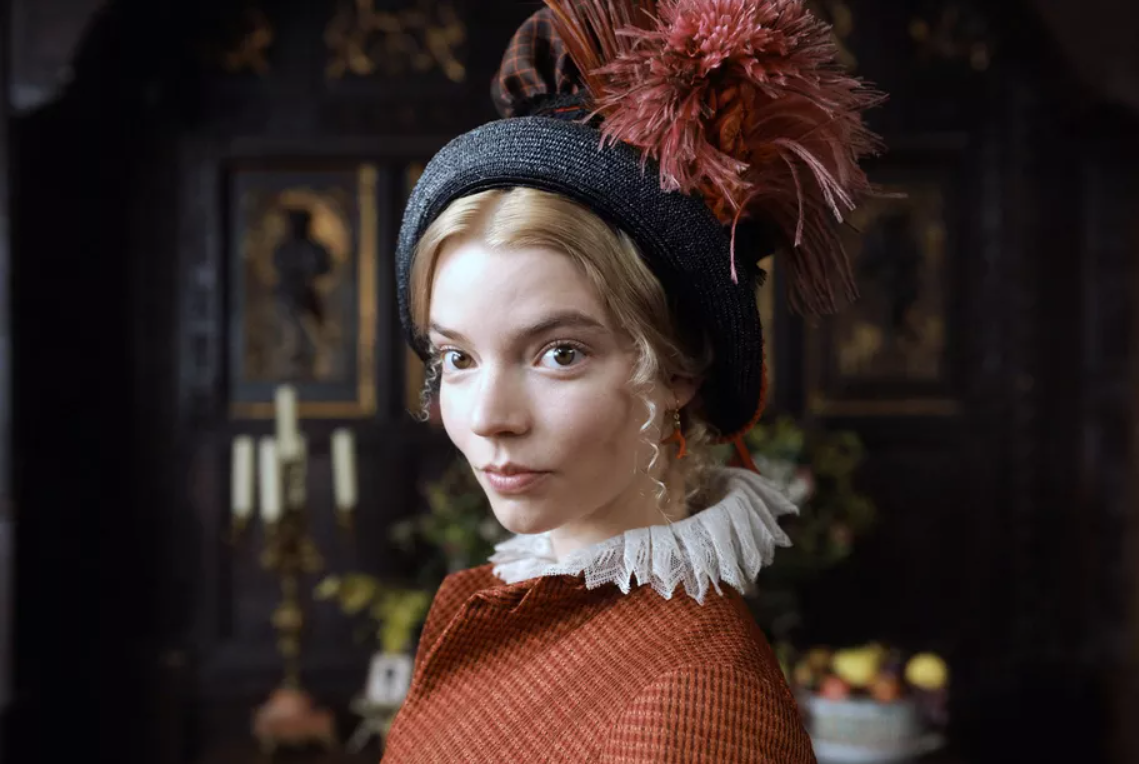 Fans of George Miller’s 2015 hit “Mad Max: Fury Road” have been calling for a follow-up to the wildly successful flick from the moment it hit theaters. “Mad Max: Fury Road” made its world debut at the Cannes Film Festival and grossed $375.2M at the global box office. Despite the fact that there doesn’t seem to be another Mad Max film in the works, it now seems that fans will be getting the next best thing.

According to a flurry of reports on Tuesday, Miller is in advanced stages of development with Warner Bros. on bringing to life “Furiosa,” a spinoff of Fury Road about the renegade character who was played in that film by Charlize Theron.

Theron, however, is reported not reprising the role. Instead, that honor will go to “Emma” and “The New Mutants” star Anya Taylor-Joy.

The casting change isn’t without controversy. Theron reportedly wanted to remain in the role of Furiosa. However, Miller is set on telling the story of a younger version of the character and while the possibility of using de-aging technology similar to “The Irishman” was floated, Miller isn’t yet confident on the technology.

“It’s a tough one to swallow,” Theron told THR in July when asked about being passed over for the Furiosa prequel movie. “Listen, I fully respect George, if not more so in the aftermath of making that film with him. He’s a master, and I wish him nothing but the best.”

Theron added, “Yeah, it’s a little heartbreaking, for sure. I really love that character, and I’m so grateful that I had a small part in creating her. She will forever be someone I think of and reflect on fondly. Obviously, I would love to see that story continue, and if he feels like he has to go about it this way, then I trust him in that manner.”

In addition to Taylor-Joy, “Furiosa” will star Chris Hemsworth and Yahya Abdul-Mateen II. Miller is set to direct, co-write, and produce with his longtime Oscar-nominated producing partner Doug Mitchell.