Being a successful filmmaker is similar in many ways to being a rock star. The more money you make for others and the more famous you get, the longer the leash you are given both by people within the industry and society at large.

Take for example Christopher Nolan, a veritable Goliath in the film business. His track record is such that nobody wants to potentially hinder his creative vision, so Hollywood studios basically hand the man a blank check and allow him to go off and create whatever epic spectacle his blessed heart desires.

The same goes for regular folk like you or I, albeit ones who are in certain positions of power within the community. Normally, if one were to ask the mayor of Chicago if it’d be alright to flip an 18-wheeler in the middle of the financial district, how fast do you think they’d throw your keister in the loony bin? 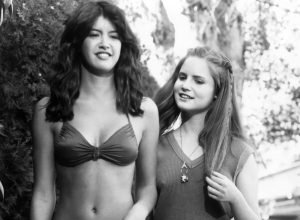 Except this is exactly what Christopher Nolan did for “The Dark Knight,” and he got it approved! Check out the insane footage above to see exactly how they pulled off this insane practical effect.

In this article:Christopher Nolan, Featured, Special Effects, The Dark Knight