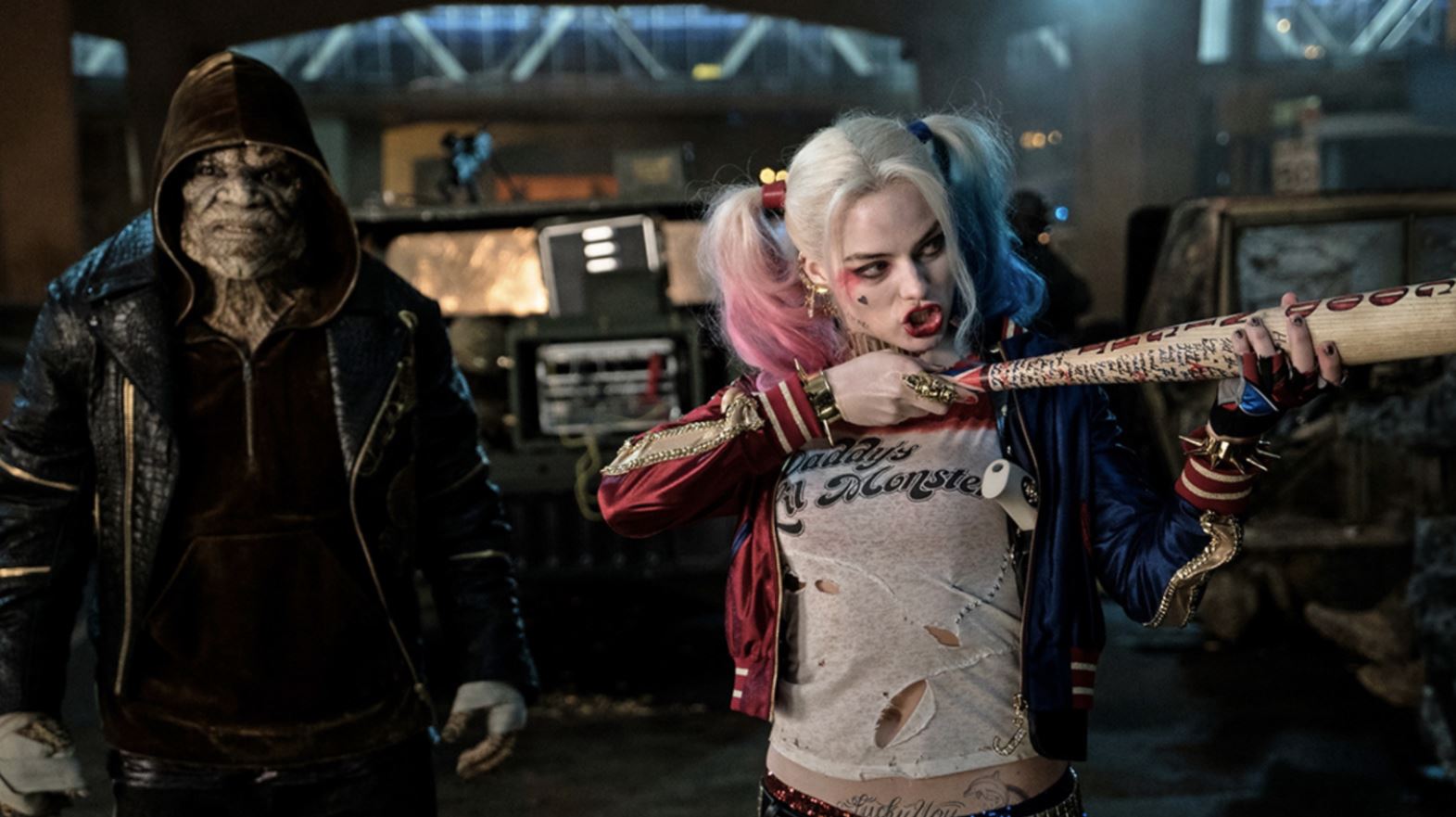 In today’s world, information is bombarding us from every medium, nonstop. The entertainment industry is no different: more content is dropping than ever before, and it’s easier than ever for your show or movie to be pretty good. Because of that, it’s tremendously important to make a good first impression with the movie’s marketing.

Since movies take so long to make–sometime months, sometime years–and studios are all too eager to start the hype train on their upcoming projects, trailers often come out way before the movie is even close to being done. This can sometimes lead to a disconnect between the marketing and the movie itself. One legendary example of this is David Ayer’s “Suicide Squad.” The DC antihero flick had a really incredible trailer set to Queen’s Bohemian Rhapsody. The trailer was fun, upbeat, and had a really great energy. Later that year, the film came out and it was very, very different.

On the opposite end, you have David Fincher’s “Mank,” winner of two Oscars and the crown jewel of Netflix’s 2020 film lineup. The movie received rave reviews. However, the trailer is pretty awkward.

So, what’s with this chasm that often forms between movies and the trailers made to market them? Well, the answer may lie in how movies are made and sold to us. As mentioned before, trailers are often made shortly after filming has ended. This leaves plenty of time in the editing room for the movie to fundamentally change from how the filmmakers envisioned it on set. Additionally, trailers are usually produced by outside companies. These are marketing companies, whose job is to sell you on a movie no matter how good or lousy it may actually be.

When looked at it through that lens, the issue of mismatching trailers makes a bit more sense. Sometimes great movies get trailer editors who just don’t gel with the source material, and sometimes bad movies get really great editors to make their trailers. At the end of the day it may be best to take most trailers with a grain of salt and wait for movie reviews to really help inform whether or not a movie is worth a trip to the theaters.