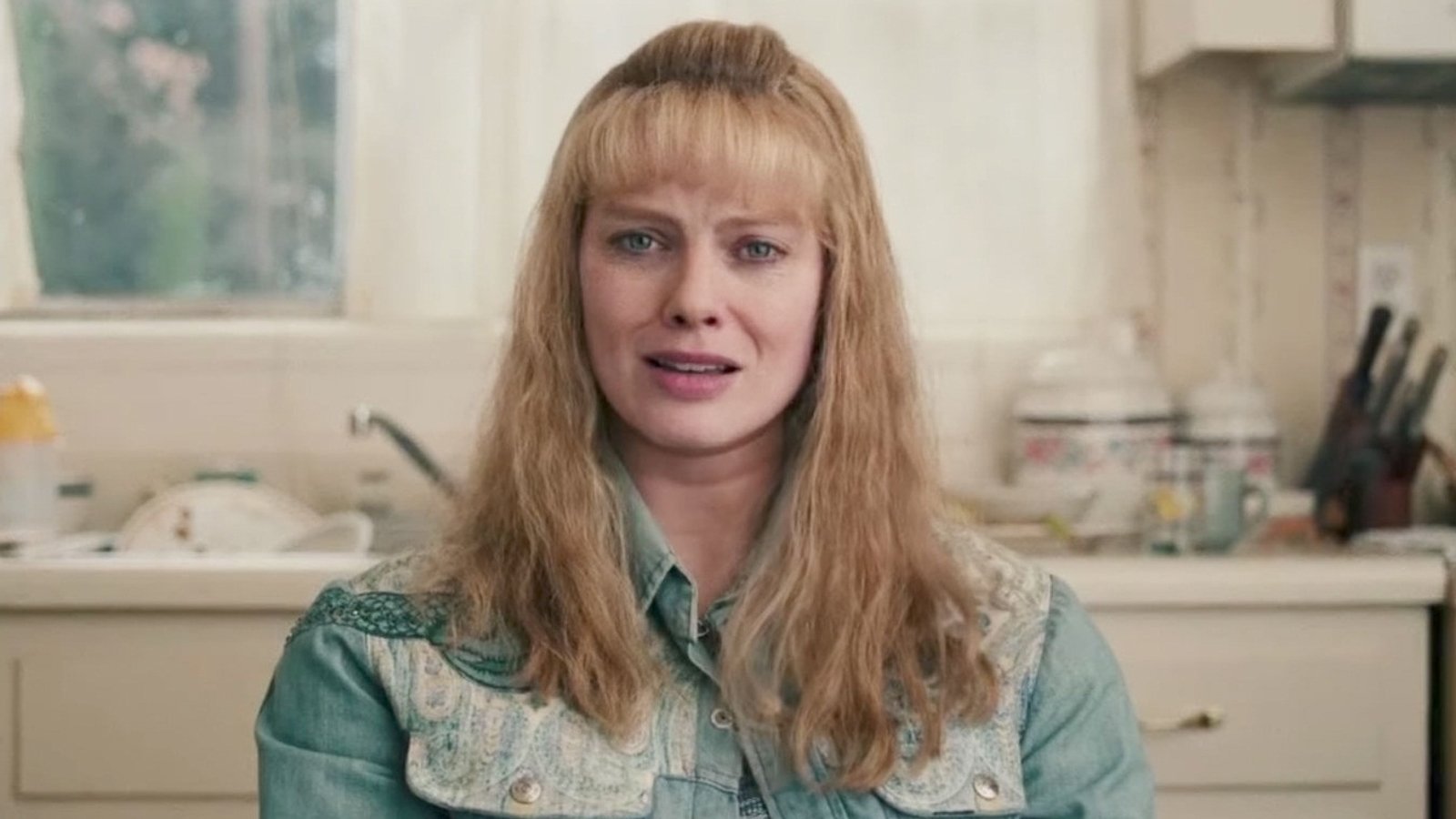 How can Robbie possibly have time for this many great directors? Her upcoming projects include a David O. Russell film featuring Taylor Swift, Damien Chazelle‘s “Babylon,” and Greta Gerwig’s “Barbie” film. So many great directors, so little time! And that’s not including the totally-happening definitely-underway “Gotham City Sirens” film in the DC Universe.

You can currently see Margot Robbie in theaters in James Gunn’s “The Suicide Squad,” another auteur’s vision. Previously, she has also worked with other great directors. From Scorsese’s “Wolf of Wall Street” to Quentin Tarantino’s “Once Upon a Time in Hollywood,” Robbie is determined to catch them all like Pokémon.

Margot Robbie does have an air of theatricality that could work very well in an Wes Anderson picture. Her face is incredibly symmetrical, which is perfect for Anderson’s signature shots. Additionally, she has no problem playing ridiculous characters with genuine affection. Of course Harley Quinn is her most obvious version of that, but her performance in “I, Tonya” similarly does not judge its character. This is something Anderson values with characters like Steve Zissou and the children of “Moonrise Kingdom.”

What other directors must the actress work with to achieve a perfect collection? Barring a resurrection of Alfred Hitchcock or Orson Welles, a few particular auteurs come to mind. Maybe we could see Robbie twirl in a Terrence Malick picture. Or perhaps reciting Christopher Nolan‘s extensive exposition is more her style. Regardless, I am excited to see whatever Robbie does next.