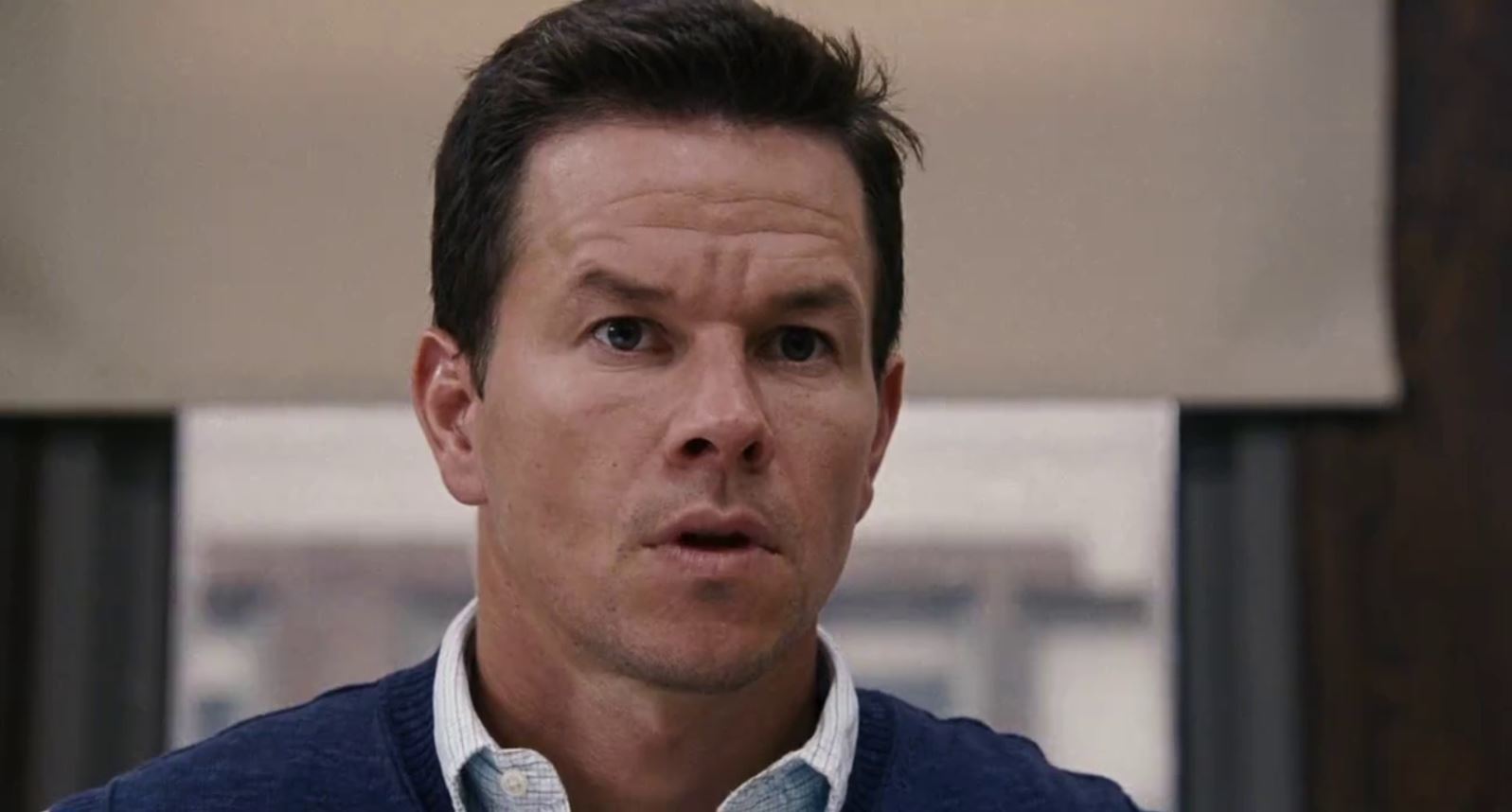 Mark Wahlberg sci-fi thriller “Infinite” has left the theatrical release slate and is heading to Paramount Plus instead. Directed by Antoine Fuqua, the film will premiere on the burgeoning streaming service in June.

Though no filmmakers wish their works skip the silver screen to only play on household televisions, the move represents another boon for Paramount+. Earlier on Thursday, ViacomCBS announced it had beat Wall Street earning forecasts, with their streaming service adding another 6 million global subscribers.

The media behemoth rebranded CBS All Access as Paramount+ in March, ramping up marketing efforts and adding tons of both new and legacy content to the platform. ViacomCBS reported it had 36 million global streaming subscribers as of the end of the quarter. The figure is already halfway to their goal of 65 million to 75 million subscribers by 2024.

For fans eagerly awaiting the release of “Infinite,” there’s something of a silver lining: the film was originally set to be released on Sept. 24. With the move, it will be available for viewing some 3 months sooner.

Part of the reasoning for the move likely stems from the loaded theatrical calendar on the weekend “Infinite” was slated to premiere. The crowded date also includes the release of Sony’s “Venom: Let There Be Carnage,” Universal’s “Dear Evan Hansen,” and Warner Bros.’s “Sopranos” prequel “The Many Saints of Newark.”

ViacomCBS head Bob Bakish also teased the vast amount of content soon to be added to Paramount+. Their upcoming marketing campaign, “Mountain of Movies,” will tout some 1,000 movies being added to the catalog, bringing the total figure to more than 2,500.