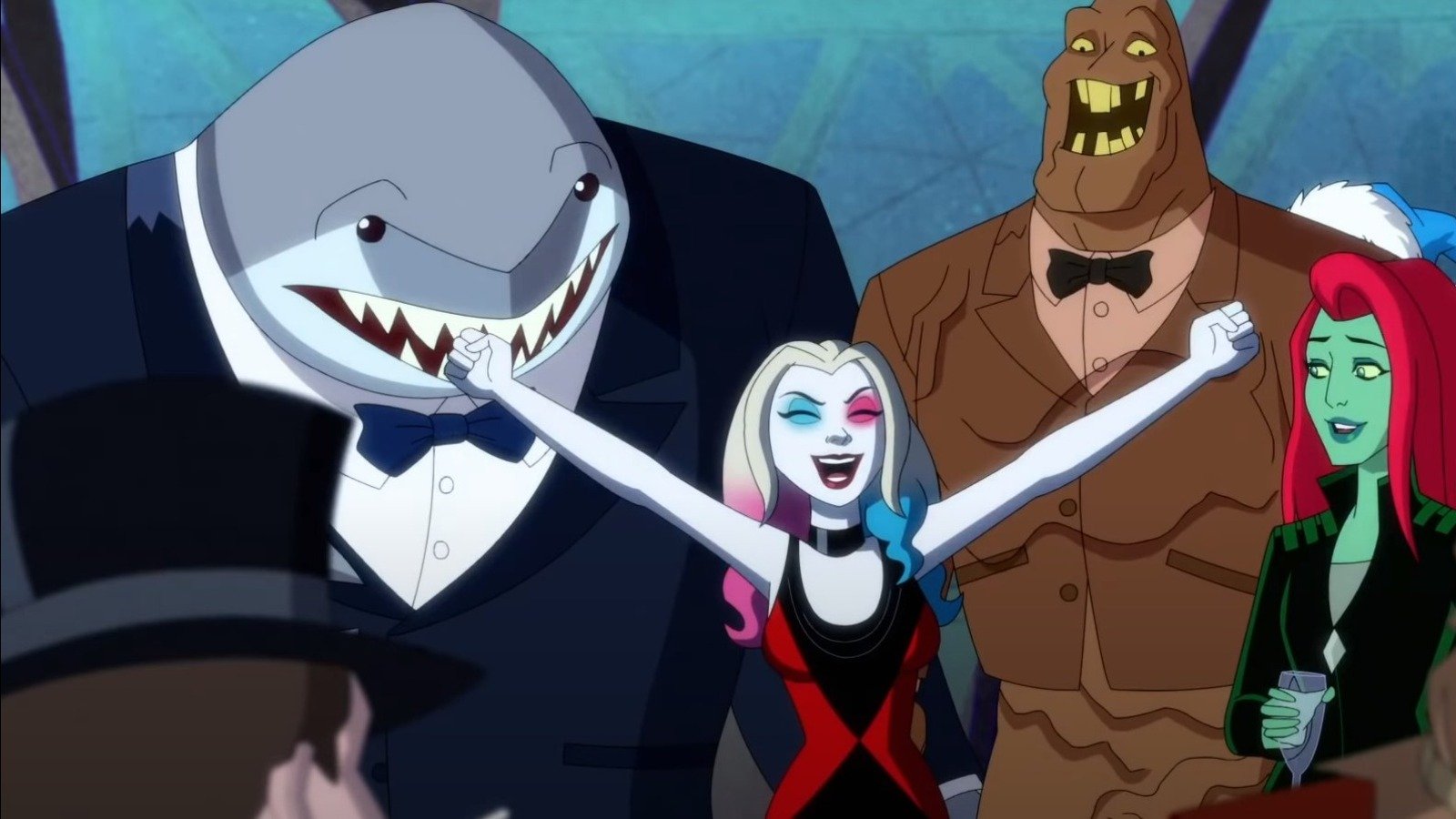 It seems rather shocking that only now has Marvel Studios ventured into animation. With the success of Marvel Studio’s “What If” series, it’s safe to say the floodgates are now wide open. A large slate of animated Marvel films, shows, and more are incoming and we have just got word on who they may be tapping to helm one of these upcoming mystery projects.

Liza Singer, an artist known for her work on the HBO Max series “Harley Quinn” has been hired by Marvel Studios to direct a new project for them. What this project is and the exact nature of it is still unknown, but it will most certainly be animated.

The artist shared her excitement over her new job by releasing the following statement, “I’m so excited to share that I’m starting a new journey today as a Director over at Marvel Studios! It’s going to be an awesome and special team and I’m feeling just incredibly excited :).” I think it’s safe to say that she’s excited.

And you should be too! Animation can open up the Marvel Cinematic Universe in many new ways. It will allow the brand to highlight heroes and stories that may not be worth the immense financial cost that come with shooting live action. I’m sorry, but “Howard The Duck” isn’t worth half the CGI budget. The Incredible Hulk has to be cheaper to animate in 2D rather than 3D. No one is going to watch a live action spinoff about that Street Vender who told Spider-Man to do a back flip. But you know what, I bet they’d watch a cartoon about him.

In this article:Animation, Disney Plus, Featured, Harley Quinn, Marvel