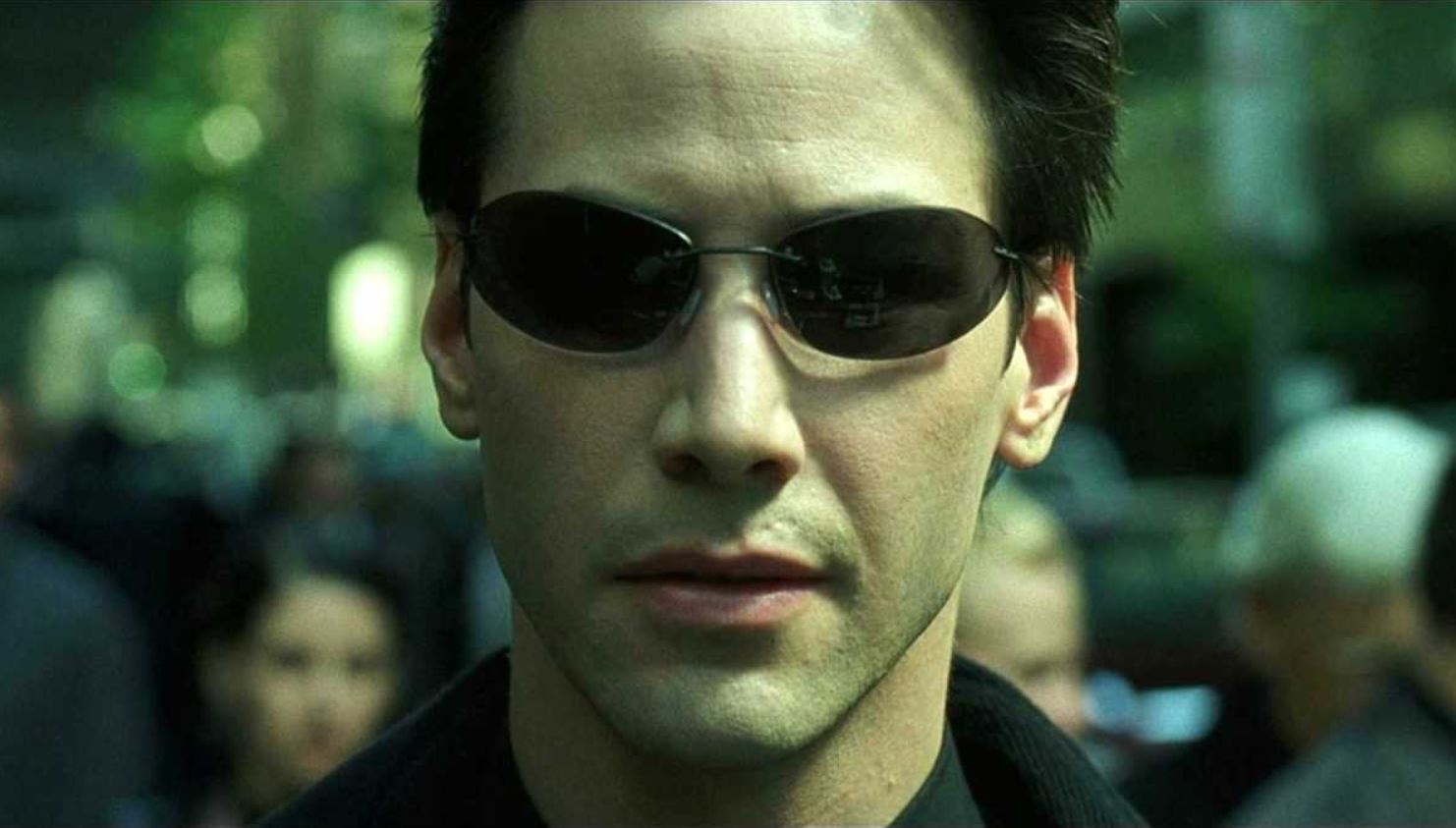 Warner Bros. unveiled new “Matrix 4” footage at CinemaCon on Tuesday along with revealing the installment’s official title: “The Matrix: Resurrections.”

Warner Bros. is certainly intent on keeping with the alliterative theme of using an R-word in their titles, with the term “resurrections” keeping in line with the theme that Neo is a Jesus-like savior of humanity.

As for the footage, fans were treated to the return of Keanu Reeves’ Neo and Carrie Anne Moss’ Trinity.

Neo is seen taking “two blue pills a day, prescribed by his doctor.” He later encounters Trinity at a coffee shop. Apparently the pair no longer recognize one another.

It seems that neither has any memories of the events of the previous Matrix films. “Have we met?” Trinity asks. Later, a seemingly younger version of Morpheus tells Neo that it’s “time to fly” while handing him a red pill.

Given the tepid reaction fans gave “Matrix 2” and “Matrix 3,” there’s some natural trepidation for this forthcoming installment. However, given how beloved the franchise still remains, fans are still willing to keep the faith that “The Matrix Resurrections” may actually be a compelling film.

The Matrix Resurrections will hit theaters and HBO Max on December 22.