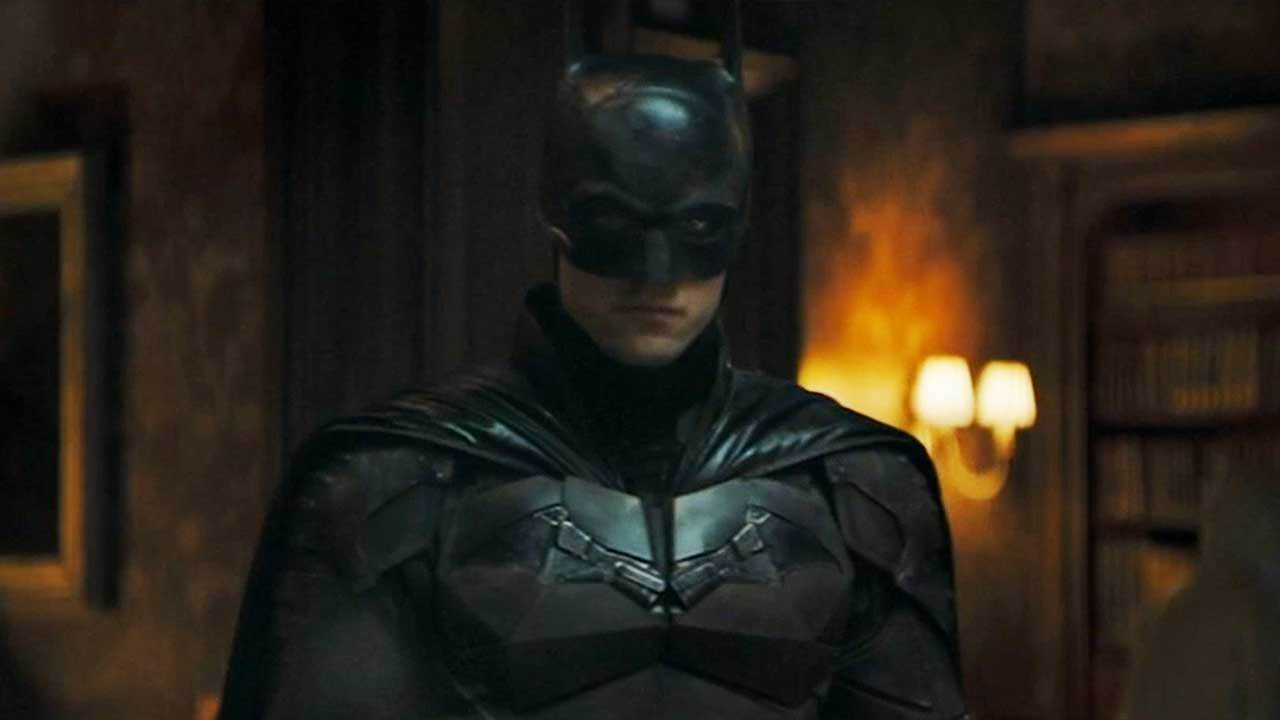 Add another one to the frighteningly-long list: Matt Reeves‘ “The Batman” is being delayed by Warner Bros. after earlier reports had stated that production was still close enough to being on schedule that the film would be able to meet its original Oct. 1, 2021 release date.

The film is now scheduled to hit theaters on March 4, 2022, Warner Bros. announced on Monday.

Production is still ongoing and is actually set to arrive stateside in just over a week from now. “The Batman” is heading to Chicago to film exterior scenes and chase sequences, split between two weekends: Oct. 16th – 18th, and Oct. 24th – 25th.

Cast and crew of “The Batman” have been filming in the U.K. for the past two weeks after a two-week production shutdown due to a positive Covid-19 result. Initially, reports simply stated that “someone on set” had tested positive for the virus. However, subsequent reporting indicated that it was Batman star Robert Pattinson himself who came down with the coronavirus.

In addition to Pattinson, “The Batman” stars Zoe Kravitz as Catwoman; Colin Ferrell as The Penguin; Paul Dano as The Riddler; Andy Serkis as Alfred; Barry Keoghan as Officer Stanley Merkel, and Jeffrey Wright as Commissioner Gordon.