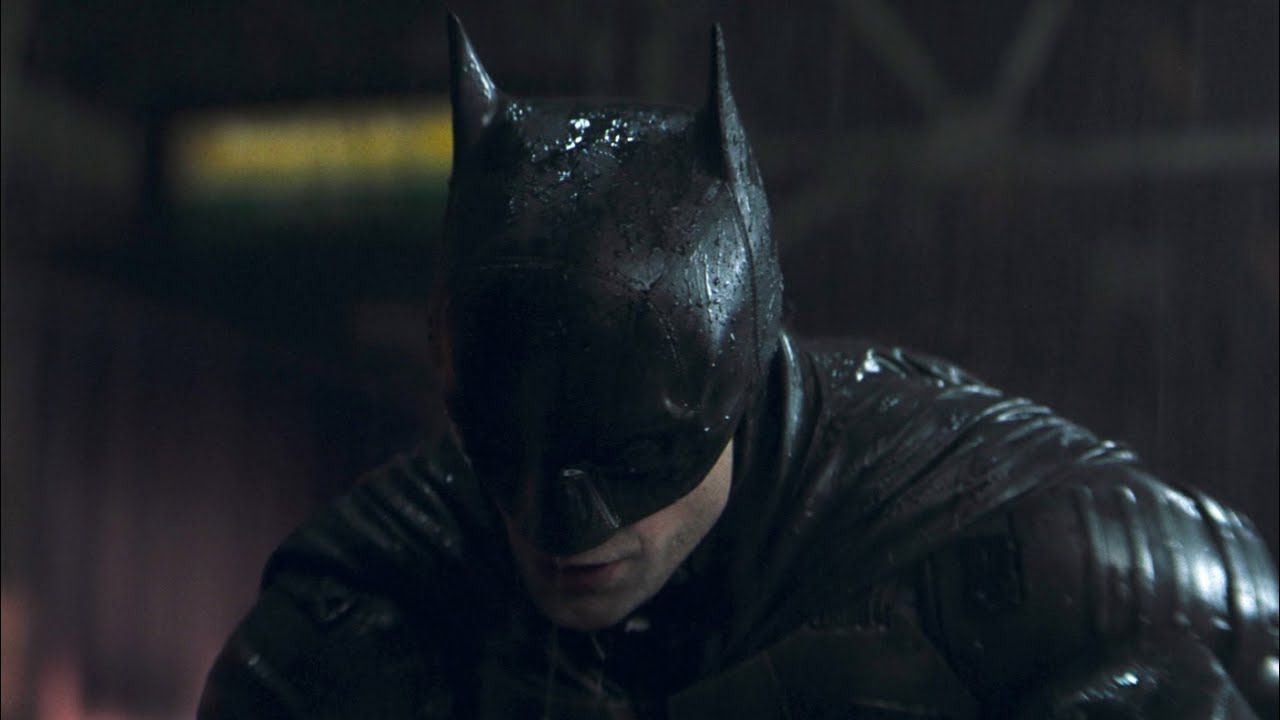 Director Matt Reeves recently took to Twitter to announce his highly anticipated “The Batman” film has wrapped filming. Take a look at his announcement here:

Robert Pattinson will be stepping into the role of Bruce Wayne, making it a crucial film for the future of the “Batman” franchise. The success of this film could paint a brighter future for DC’s brooding hero.

There has been lots of speculation already about Pattinson’s performance, even before “The Batman” filming wrapped. Some with a vivid memory of the “Twilight” saga may have gagged a little bit when they heard the announcement. But others who may have seen his more refined roles in “Tenet” may be more optimistic. And it’s important to note, many people had this same reaction to Heath Ledger’s announcement as the Joker. Now, he’s synonymous with the role.

Matt Reeves’ film will include Zoë Kravitz as Catwoman, Paul Dano as The Riddler, and Colin Farrell as Penguin. With many classic villains, Pattinson’s Bruce Wayne will have his hands full in this first outing.

As for the director himself, Matt Reeves has just come off directing the stunning “Planet of the Apes” trilogy that took motion capture to the next level. He’s confident that this will be a unique take on Batman, making him more of a detective-like figure.

Due to a whole slew of Covid delays, “The Batman” is expected to hit theatres March 4, 2022. And with “The Batman” filming wrapped, it looks like that might just happen.