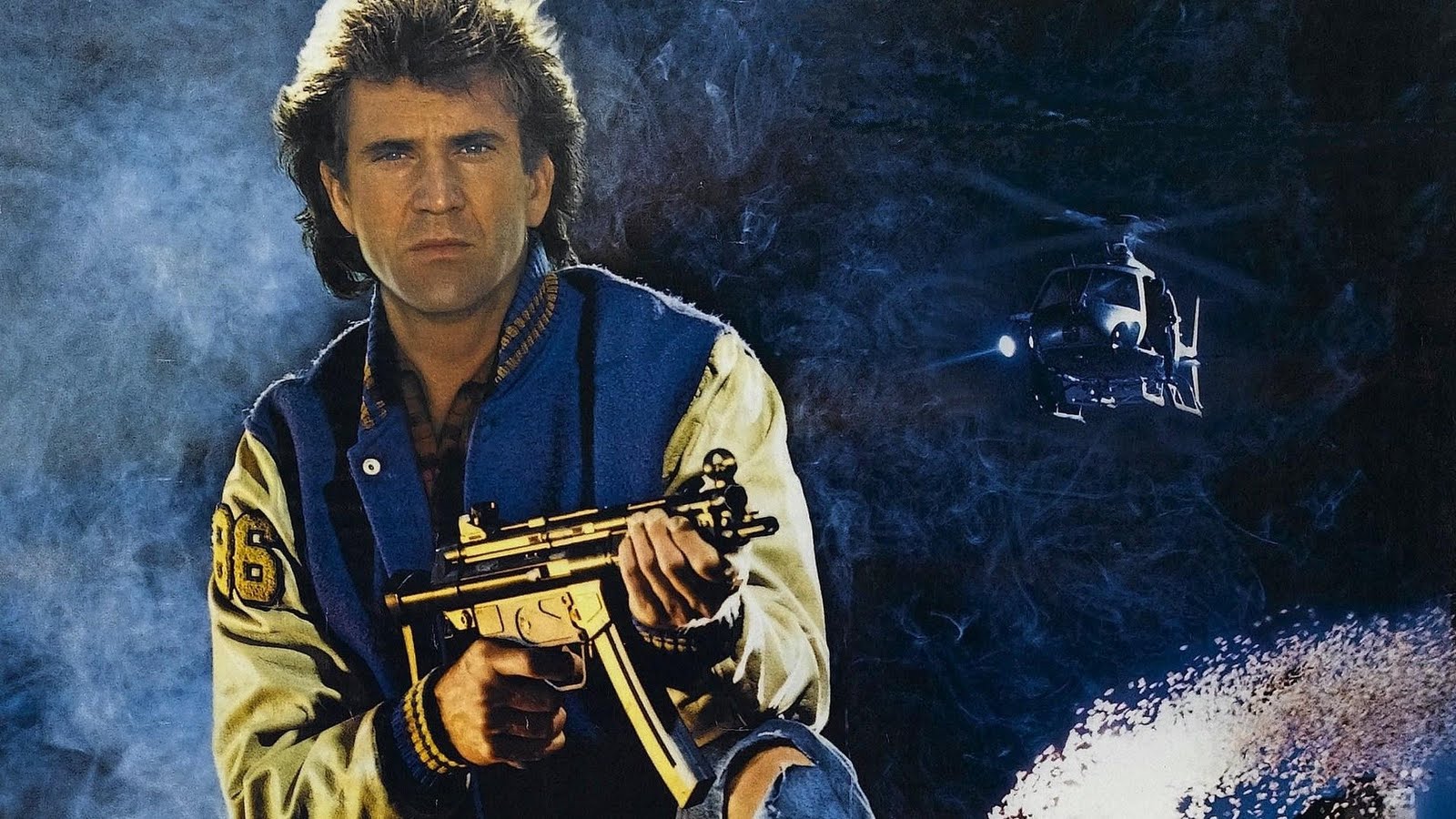 Mel Gibson, the star of the once iconic action franchise, is in talks to not just return to the series as Martin Riggs, but also as director. This is an interesting and exciting development to say the least. The last “Lethal Weapon” film came out the year I was born, so it’s safe to say the franchise has been dormant for quite awhile.

This new, fifth entry has been in development for several years. Richard Wenk of “The Equalizer” fame has reportedly written the most recent draft of the script. Richard Donner, who directed and produced all four previous “Lethal Weapon” films, had been working to develop a fifth installment, but he died on July 5, 2021, at 91, putting the plans in limbo.

Mel Gibson has more or less transitioned from actor to director. It also helps that his public persona has been a little madder than “Mad Max” in the past few years. But, he directed “Hacksaw Ridge” so I guess it’s ok now. His skills at directing are undeniable and the idea of him returning to the franchise that helped make his career as a director is certainly a tantalizing prospect for fans.

No word if Danny Glover is coming back yet, but I highly doubt if they go to the trouble of getting Mel Gibson to direct, they wouldn’t recruit the man who is always getting too old for this sh%t. Except now, he really has gotten too old for this sh#t.