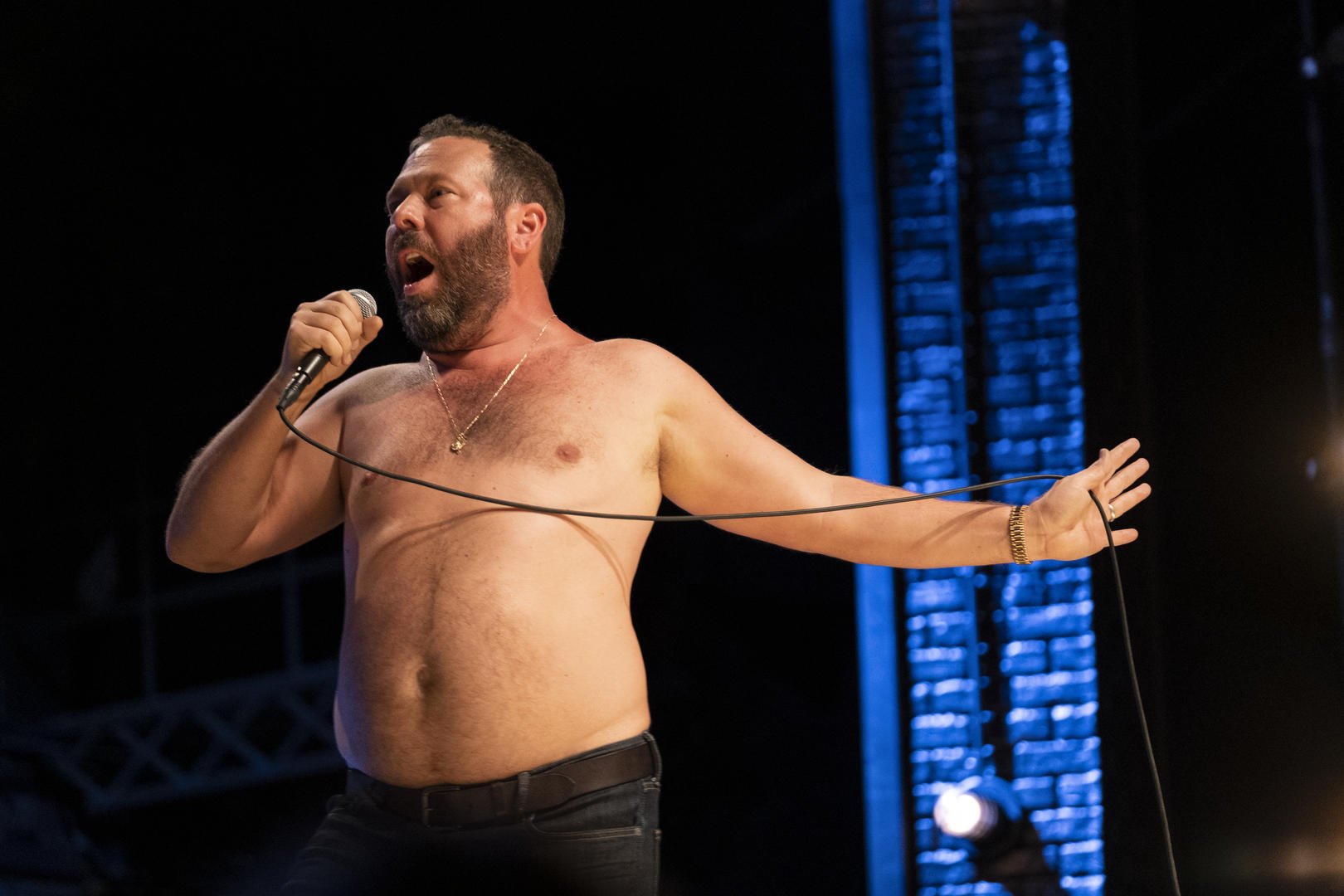 Mercedes De La Cruz is joining Legendary’s upcoming film, “The Machine.” You may have seen De La Cruz recently in Hallmark’s “Right in Front of Me,” or Lifetime’s “Lonestar Christmas.” Bert Kreischer will be starring as himself, or, “The Machine,” as he will be known for much of the movie. Mark Hamill will be playing the role of Bert’s father.

“The Machine,” is being adapted from the viral comedy bit Kreischer has been doing for years, in which he tells the wild story of his college trip to Moscow. After taking Russian classes for years without ever learning a word, Kreischer traveled to Moscow with his class. There he befriended a group of mafia members by accidentally blurting out “I am the machine!” Bert then fell into a whirlwind of bizarre situations including drink-offs with mobsters, robbing a train, and befriending the officer who was supposed to stop him.

The bit has been viewed nearly 100 million times. The film is reportedly going to explore what happened after the famous story, as Bert and his father are kidnapped to pay for their wrongdoings.

The film is being described as “Midnight Run” meets “The Hangover.” The screenplay will be penned by Scotty Landes and Kevin Biegel. Bert Kreischer, Cale Boyter, and Judi Marmel will produce. Peter Atencio is set to direct.

While it is extremely rare to see a stand-up bit adapted into a feature length film, “The Machine” may be bizarre enough to keep an audience on the edge of their seats. Check it out below. 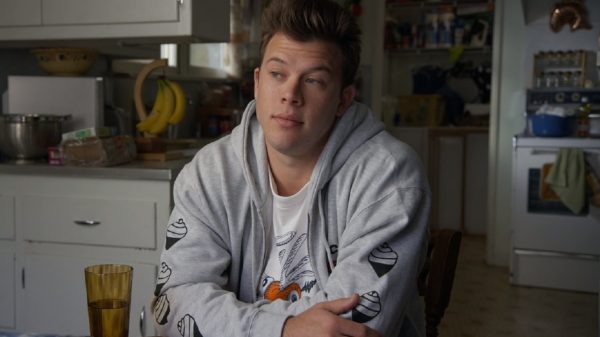 We have more casting news this week from Legendary’s upcoming comedy feature “The Machine.” Jimmy Tatro has been cast in the film alongside Bert... 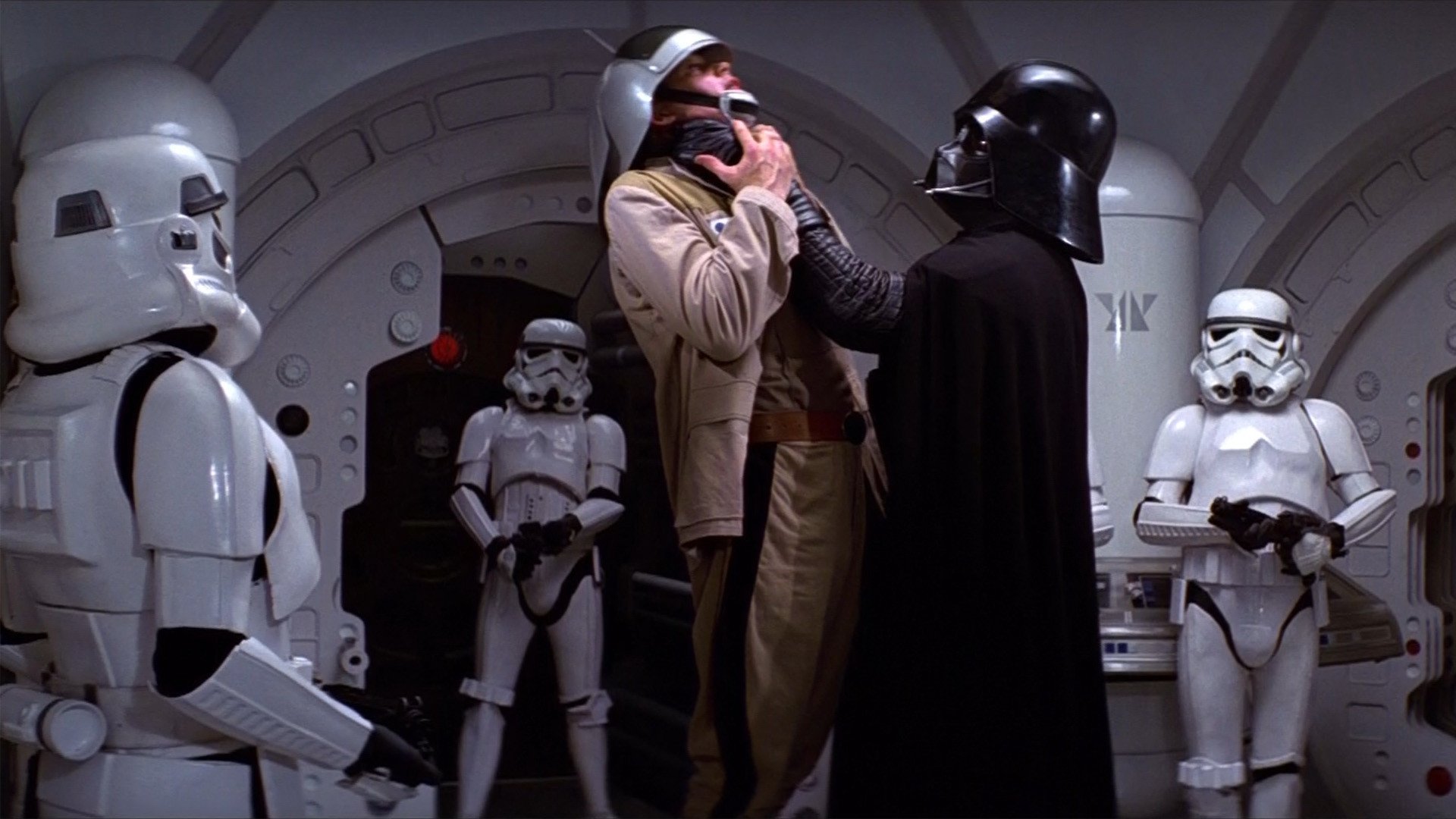 The power of the dark side is stronger than ever, as Darth Vader actor David Prowse’s collection sees high prices at a Bristol auction. Prowse... 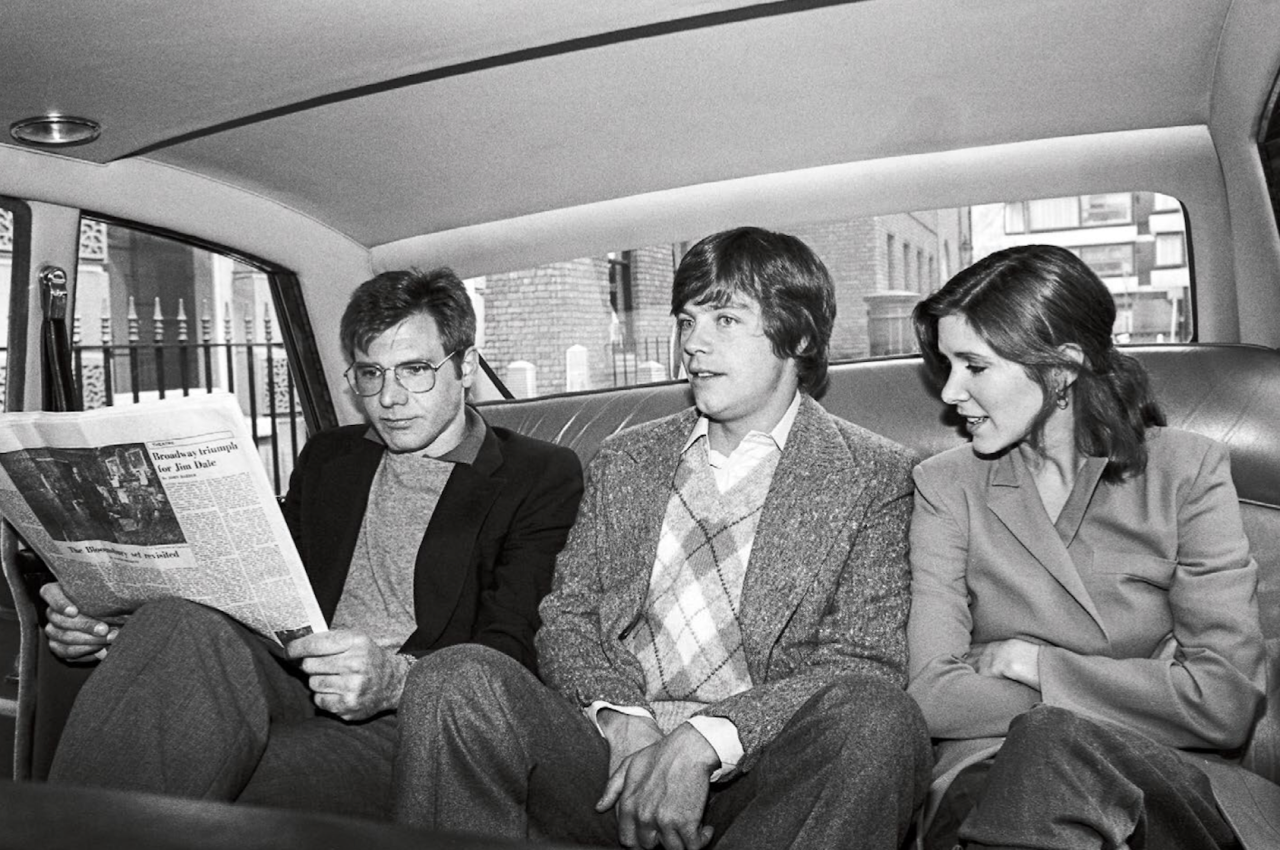 Battling an empire, an incredibly awkward family reunion, and a raging debate with onlookers over who shot first, the heroes of the galaxy faced...