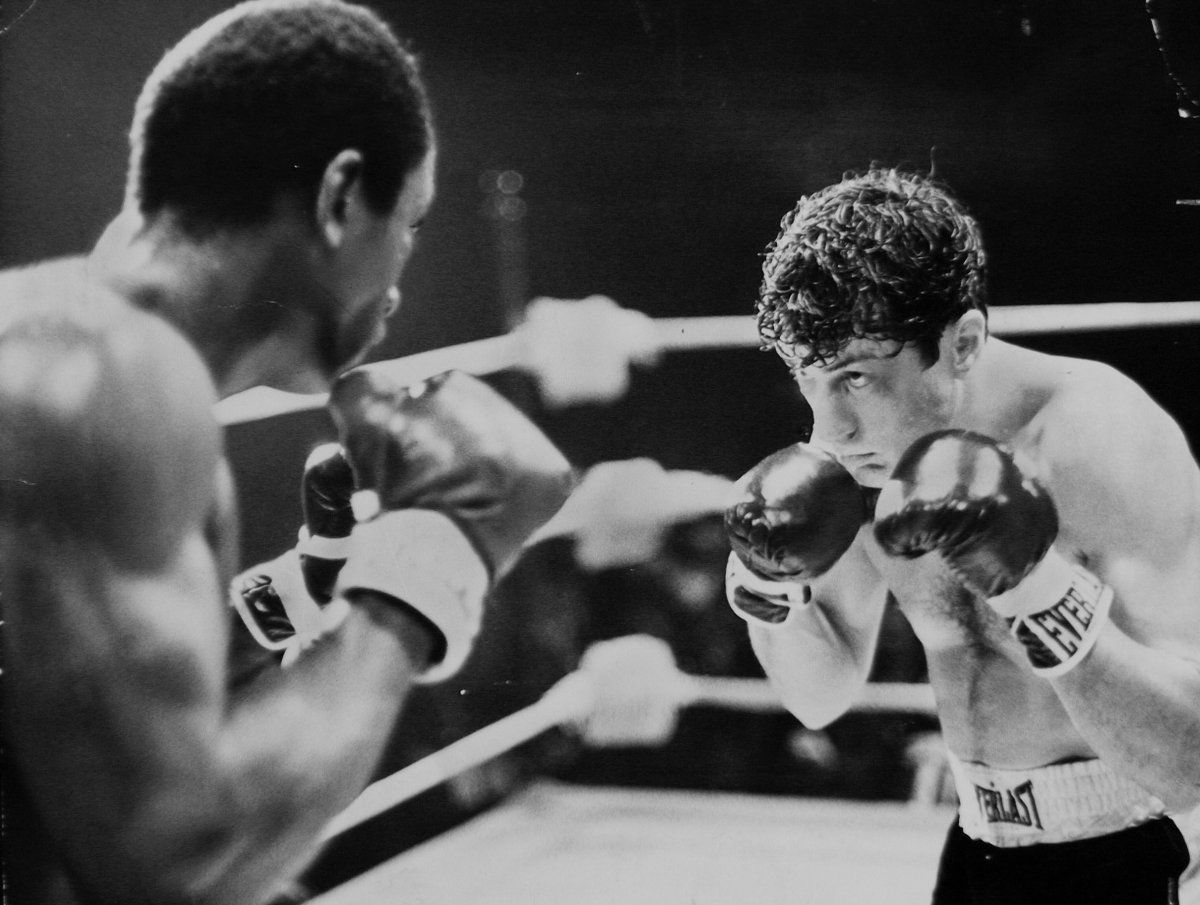 Two time Oscar nominee cinematographer Michael Chapman died at age 84 of congestive heart failure on September 20, 2020. The news of Chapman’s death was announced on social media by his wife of 40 years and screenwriter Amy Holden Jones.

Chapman first started his film career as a camera operator for movies like Steven Spielberg‘s “Jaws” and Francis Ford Coppola’s “The Godfather” before starting work as director of photography. But the renowned cinematographer is best known for his works during the 1970s and 1980s on films such as Martin Scorsese‘s “Raging Bull” and “Taxi Driver.” Besides his work with Scorsese, he also collaborated with other notable directors like Philip Kaufman and Ivan Reitman. Chapman was nominated twice for the Academy Award for Best Cinematography for “Raging Bull” and “The Fugitive.” Other notable credits of Chapman’s include “Ghostbusters II,” “Space Jam,” and “The Lost Boys.”

As a cinematographer, his style features the use of strong colors and high contrasts. Chapman is also well known for his complex camera set up and movements and gritty black and white cinematography seen in “Raging Bull.”

In 2004, Chapman received a lifetime achievement award from the American Society of Cinematographers. He also received the Lifetime Achievement Award at the 24th International Film Festival of the Art of Cinematography Camerimage in 2016. Chapman retired from production after shooting his last film, “Bridge to Terabithia,” in 2007.

Chapman’s legacy and contribution to the industry is forever preserved in his extensive filmography, and he will always be remembered as one of the greatest cinematographers of all time.