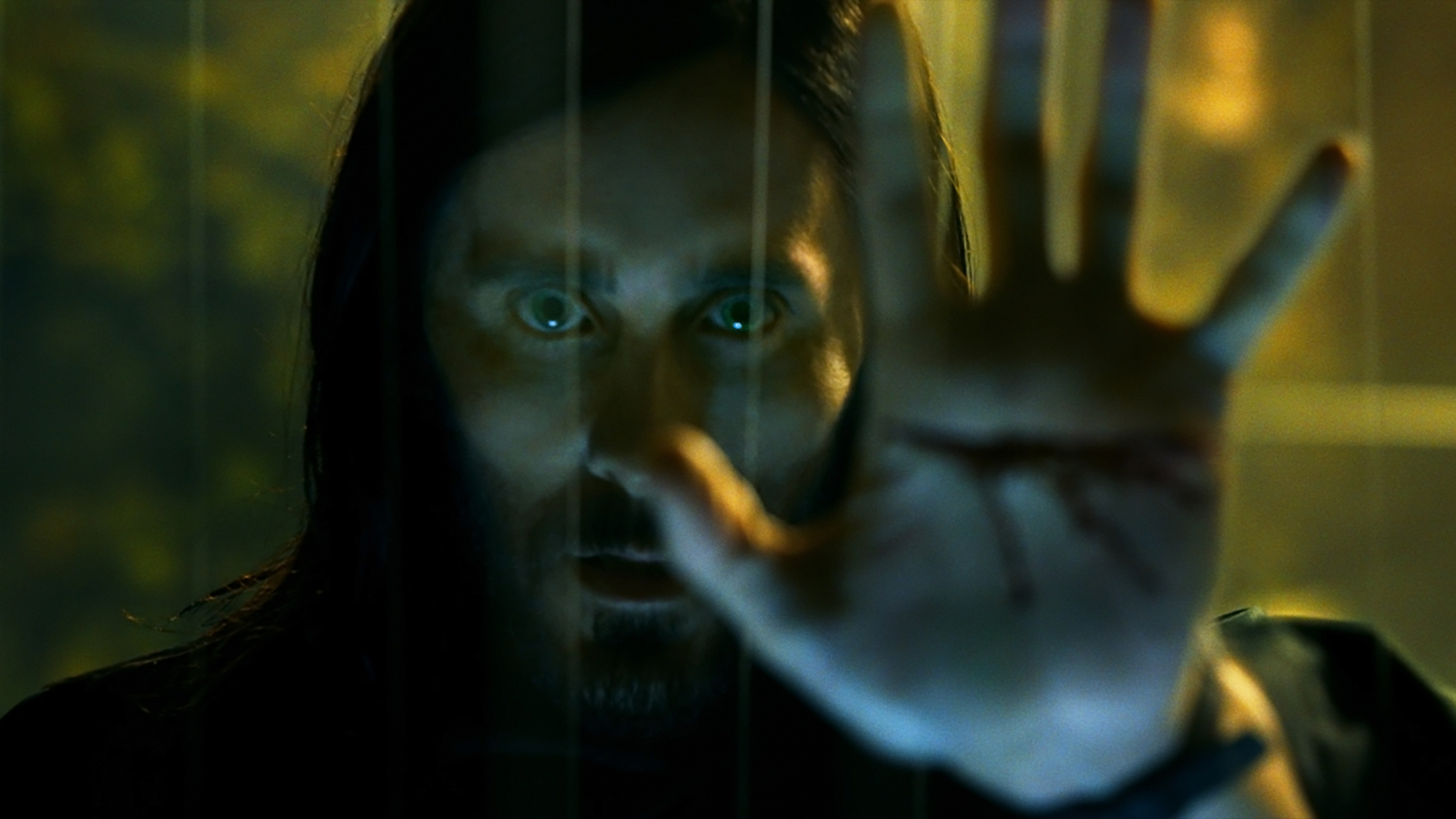 If you watched the “Morbius” trailer and noticed some odd details, then you’re probably someone like me. As in, it’s your job to watch the “Morbius” trailer and notice any odd details. I’m sorry, but I don’t always do this Easter egg hunting for the love of the sport. Sometimes it’s just about the money. That’s why this movie exists … money. “Venom” made so much money and now Sony is trying to see if they can franchise out every Spider-Man baddie. Oh boy, they sure did choose a weird one to do next.

It’s a good thing Sony pumped as many Spider-Man references as they could into the trailer to make things at least a little more interesting (just a little). I combed my way through all three minutes of this overly glorified Easter egg hunt to find out that this film will be the key to figuring out what the heck is going on with all that Spider-man multiverse chicanery.

It turns out, we’re likely going to see a crossover of all the past Spider-Mans, or well I guess I should say Spider-Men, in “Spider-Man: Far From Home.” While definitely still an unconfirmed rumor, the writing on the wall is only getting bolder.

This trailer acknowledges each of the four Spider-Man universes and their continuities. The four continuities are like the four kingdoms of “Avatar: The Last Airbender.” Water (the Raimi films). Earth (the Garfield Duology). Fire (Venom movies). Air (the MCU). And they all lived in peace until the Fire Nation attacked. Sony wants these very separate canons to merge and seems to be doing it piece by piece.

At first, “Morbius” would seem to be set in the Venom universe. Morbius name drops Venom in the trailer’s stinger and some cop characters talk about the primary setting of the “Venom” films, San Francisco, like some carnage may have happened over there rather recently. Yet, there are also canonical elements (and characters) of every other past iteration of Spider-Man.

We have the Oscorp logo from “Amazing Spider-Man 2,” the Raimi universe’s version of the Daily Bugle, and of course we have Michael freaking Keaton popping in as the MCU’s Vulture. It’s clear that these spider worlds are gonna collide in December and the end result is gonna be this shared universe where all of Sony’s Spider-adjacent properties can be set. “Morbius: The Living Vampire” just seemed to have let the bat out of the bag a little early.

In this article:Featured, Marvel, Morbius, Spider-Man