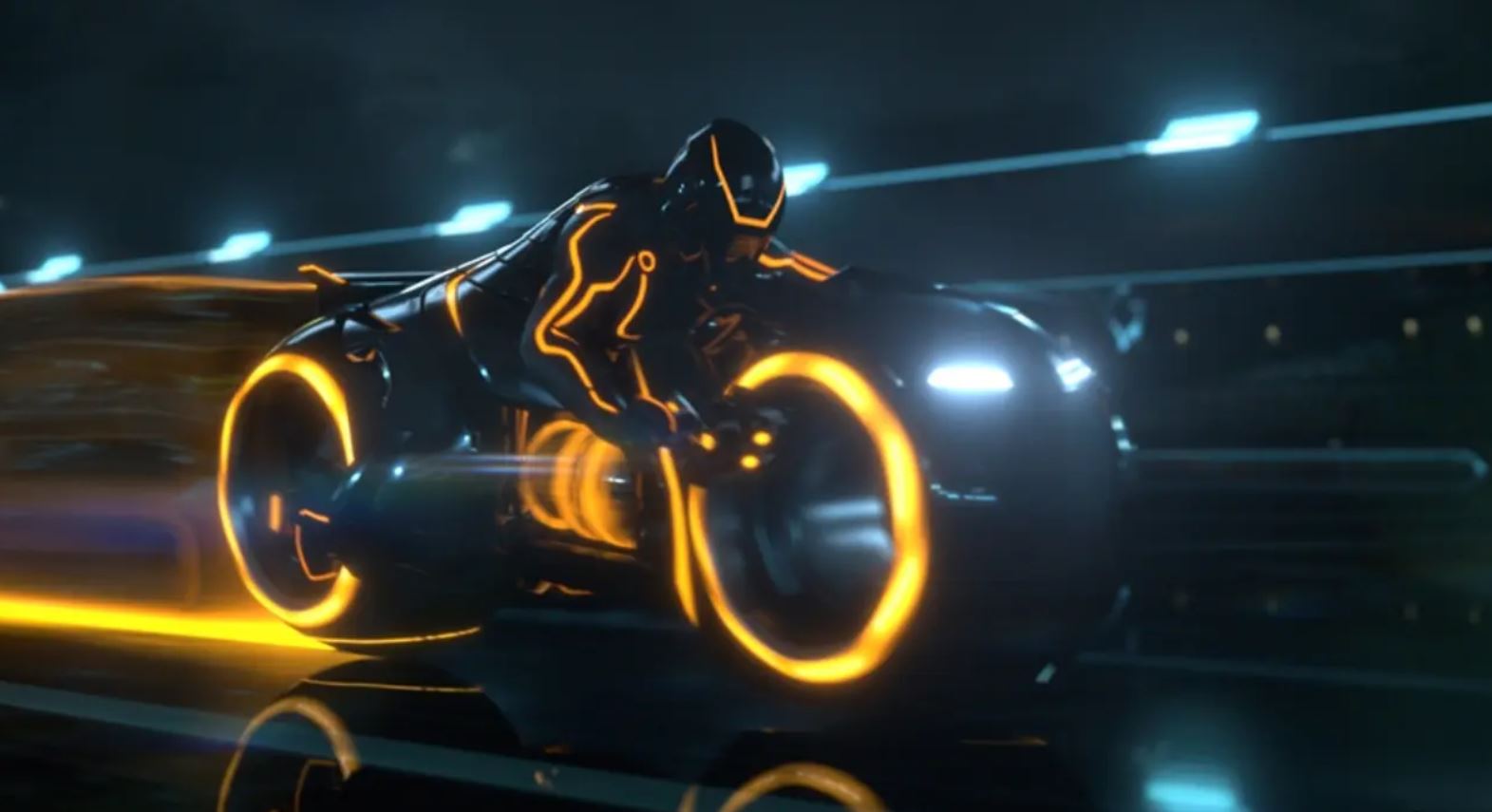 Last year, legendary electronic music duo Daft Punk released an extended version of the soundtrack they made for 2010’s “Tron: Legacy.” The original score for the film, alongside the groundbreaking visual effects, was one of the most highly praised aspects of the film, and the extended edition delivers even more. With the helmet-clad pair reportedly set to return for the upcoming sequel, I wanted to make the case for more soundtracks by pop culture musicians.

Another pair that immediately comes to mind is Atticus Ross and Trent Reznor. The pair is most famous for their work as the industrial rock band Nine Inch Nails, but recently have delved into a lot more soundtrack work, and it’s awesome. The crew’s work on David Fincher’s “The Social Network,” “The Girl With the Dragon Tattoo,” and “Mank” is spectacular. Additionally, the two scored HBO’s “Watchmen” miniseries, and made some all time great compositions for it. Seriously, listen to their arrangement of “Life on Mars,” which the two made as a tribute to the late David Bowie, Reznor’s longtime friend.

In truth, I could go on and on with plenty of great examples. The “Black Panther” accompaniment album headed by Kendrick Lamar is really great. While the movie itself wasn’t a raucous success, Queen’s “Flash Gordon” soundtrack is pretty great. Indie rock band Arcade Fire did the soundtrack to 2013’s “Her,” and were nominated for an Academy Award for it.

Of course, not every big-time music star is going to make a great soundtrack. Pitbull, the King of South Florida, did the soundtrack for 2018’s critically panned “Gotti,” and the music isn’t exactly a diamond in the rough. Pharrell Williams co-composed the music to 2014’s “Amazing Spider-Man 2” alongside legend Hans Zimmer, and that music didn’t go over particularly well either.

That being said, I see a lot more hits than misses when it comes to musicians crossing over to the big screen. Classical films scores (like those from John Williams, Danny Elfman, etc.) certainly have their place, and are often really good. However, musicians jumping into the world of soundtracks oftentimes bring unique, experimental ideas to film scores that lead to some pretty great music, and I personally would love to see (rather, hear) more of it. 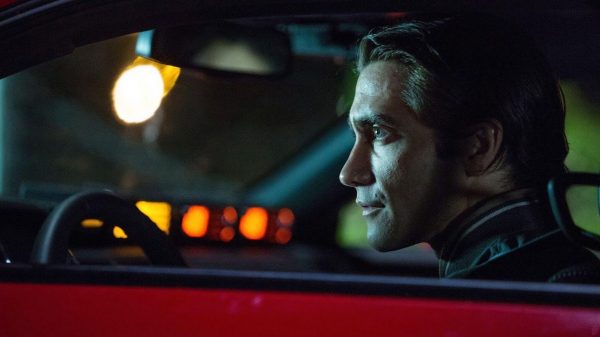 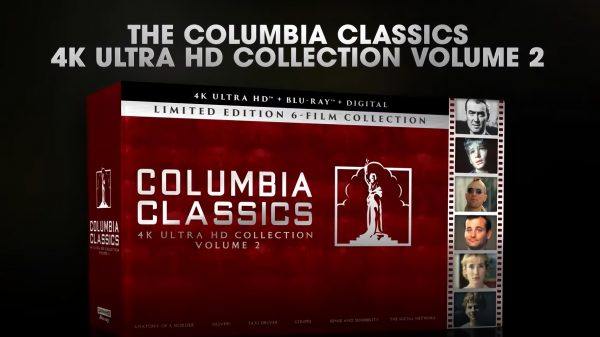 ‘Taxi Driver’ and ‘The Social Network’ Getting the 4K Facelift Treatment

Sony Pictures Home Entertainment is giving a handful of its most prized properties a digital facelift. The company revealed that Martin Scorsese’s “Taxi Driver”... 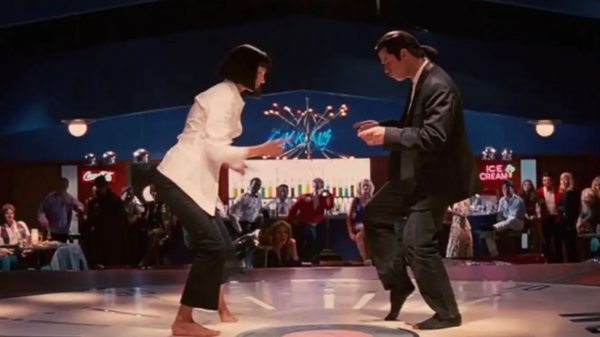 Quentin Tarantino’s distinctive directorial style has cemented him as one of the most engaging directors of all time. The dark humor, over-the-top violence, and...