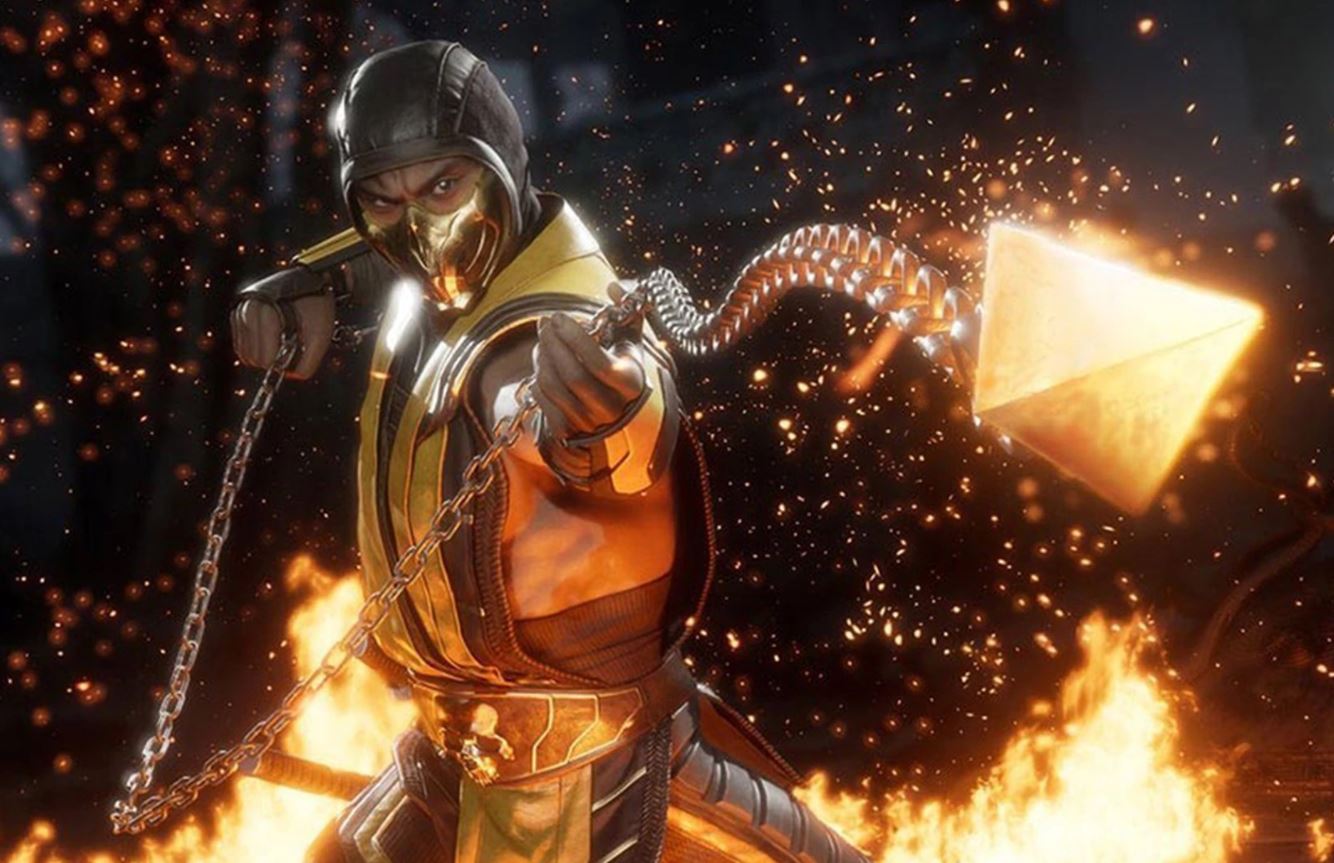 Remember the “Mortal Kombat” movie that came out in April? Yeah, me neither.

The film was released both on HBO Max and in theaters, with the majority of people choosing to stream. Since the return of the unimpressive box office numbers, Warner Bros. hasn’t alluded to any sign of a sequel. Until recently, that is.

The cast of the first movie did sign multiple-movie contracts, but again with the utter lack of enthusiasm in response to the first film, the idea of another film with a theatrical release seems laughable. Keeping in mind other failed video game movie adaptations, director Simon McQuiod is eager to expand the possibilities of his initial film.

Warner Bros. seems to share this enthusiasm as they continue to experiment with hybrid releases, as seen with “Space Jam: A New Legacy” and “The Suicide Squad.” This does offer theatrical exclusive releases a fighting chance, should there be a decrease in ticket sales. However, sometimes when the film is bad, people tend not to see it.