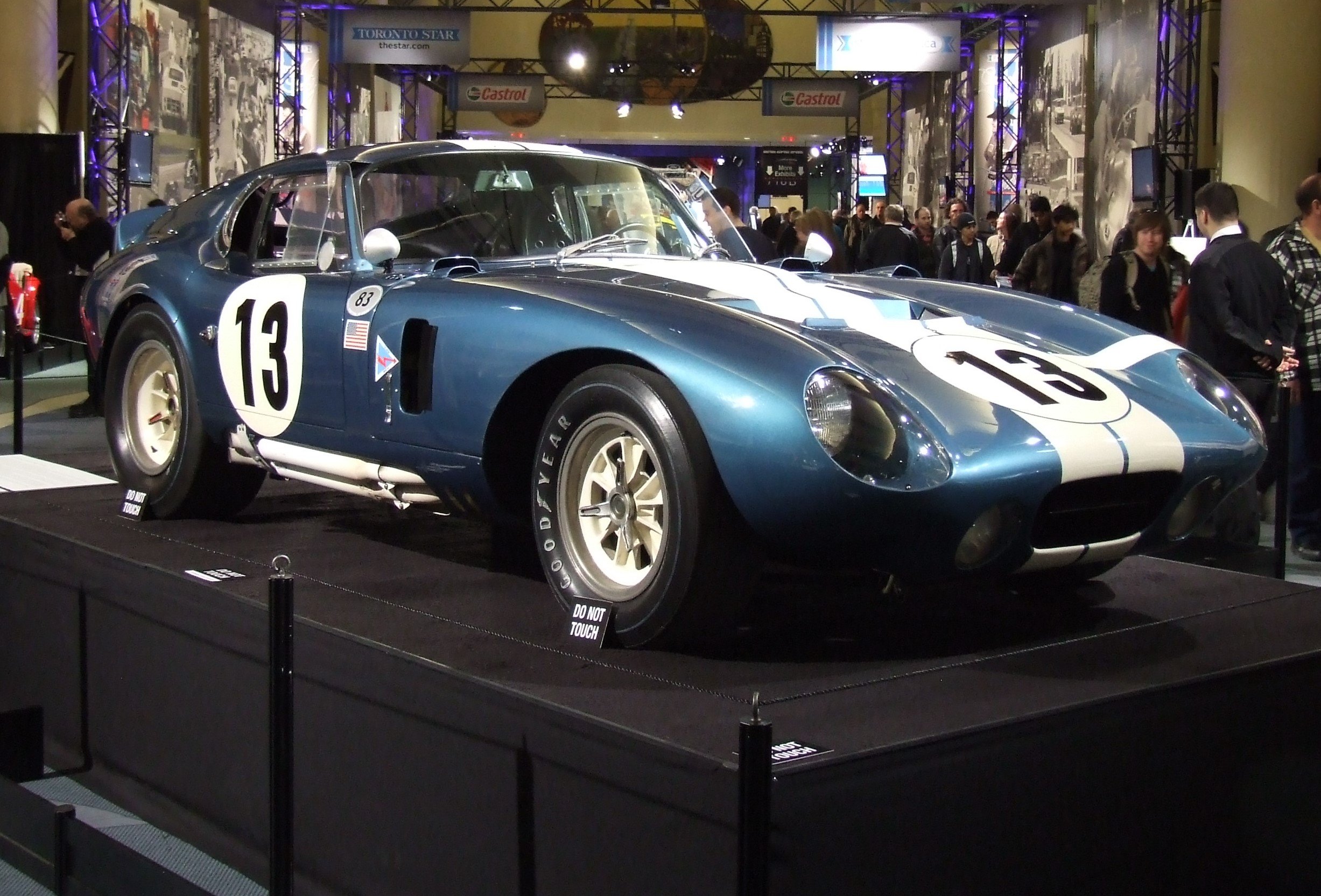 Ever heard the term “wooden buck” before? No, it’s not a carving of a male whitetail deer or some sort of old-timey reference to currency. A “buck,” or in this case a “wooden buck,” is a model or cutout form used as a guide to dial in the final shape of a handmade vehicle body panel.

Think of it this way: instead of just banging out a metal hood, some panels and doors for a car, or trying to build a metal base right off the bat, designers can more easily and cheaply cut wood to be symmetrical and give themselves an idea of both form and function of what they plan to construct.

A car designer and manufacturer such as Carroll Shelby, played by Matt Damon in the 2019 Oscar-nominated film “Ford v Ferrari,” would be intimately familiar with wooden bucks. Therefore it should come as no surprise that a random buck or two might make an appearance in the film.

However, the “Ford v Ferrari” production design team took their attention to detail one step further by inserting a very specific and famous buck into the picture: that of the Shelby Daytona Coupe.