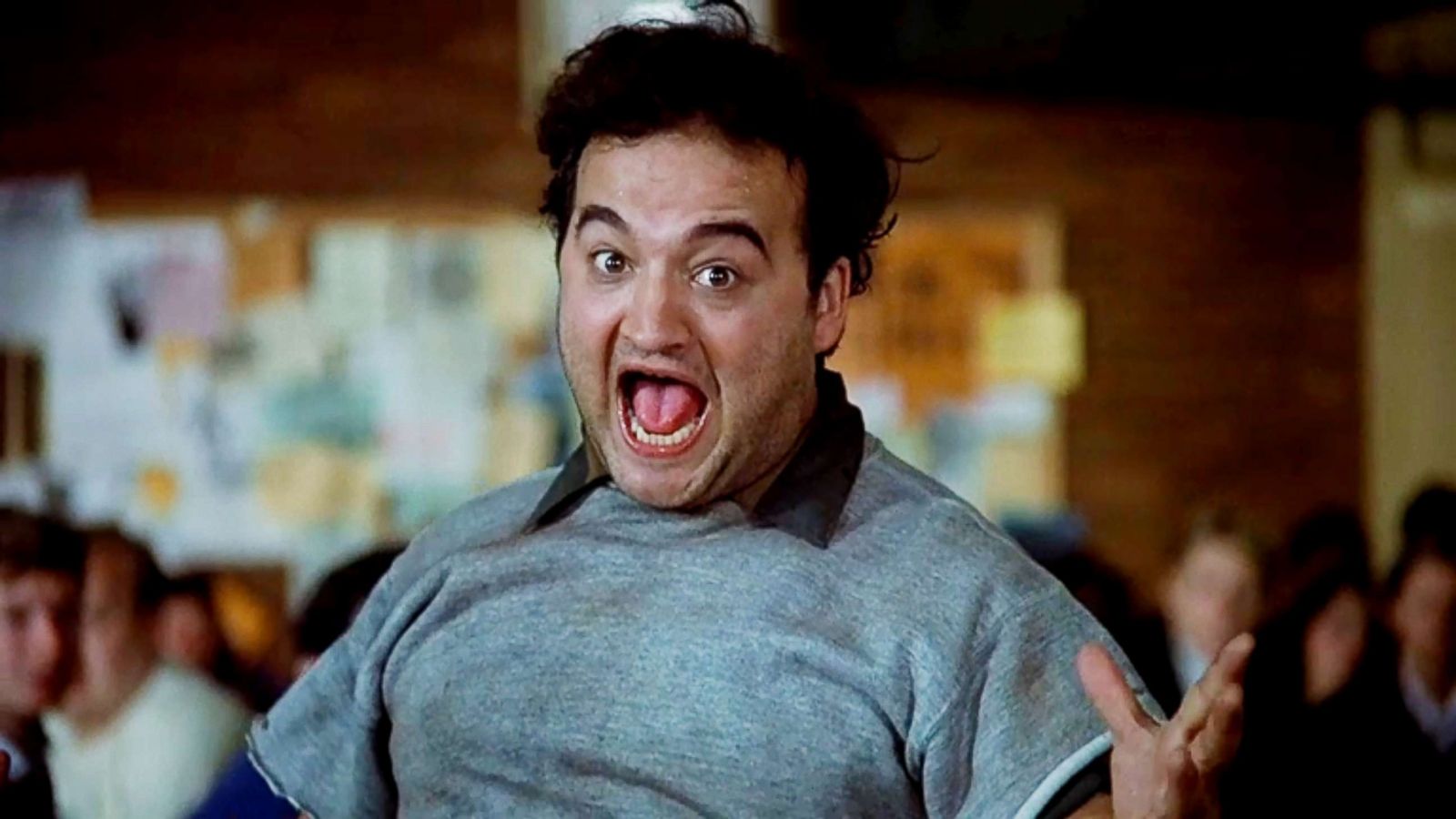 John Landis directed some of the most influential comedies in cinema history. His works such as “Animal House” and “Trading Places” to “Three Amigos” and “Coming to America” changed popular culture as we know it.

Quick side note: “Coming to America” somehow has a score of just 47 on Metacritic, which should be mourned as a national tragedy.

1978’s “Animal House” represents Landis’ breakout hit. Because of this, the intrepid filmmaker wasn’t afraid to sneak the occasional reference to the film within his other projects.

Take for example 1983’s “Twilight Zone” movie. There’s a specific reference to a Lieutenant Neidermeyer. Where have we seen that name before? Check out the screenshots from the two scenes below.