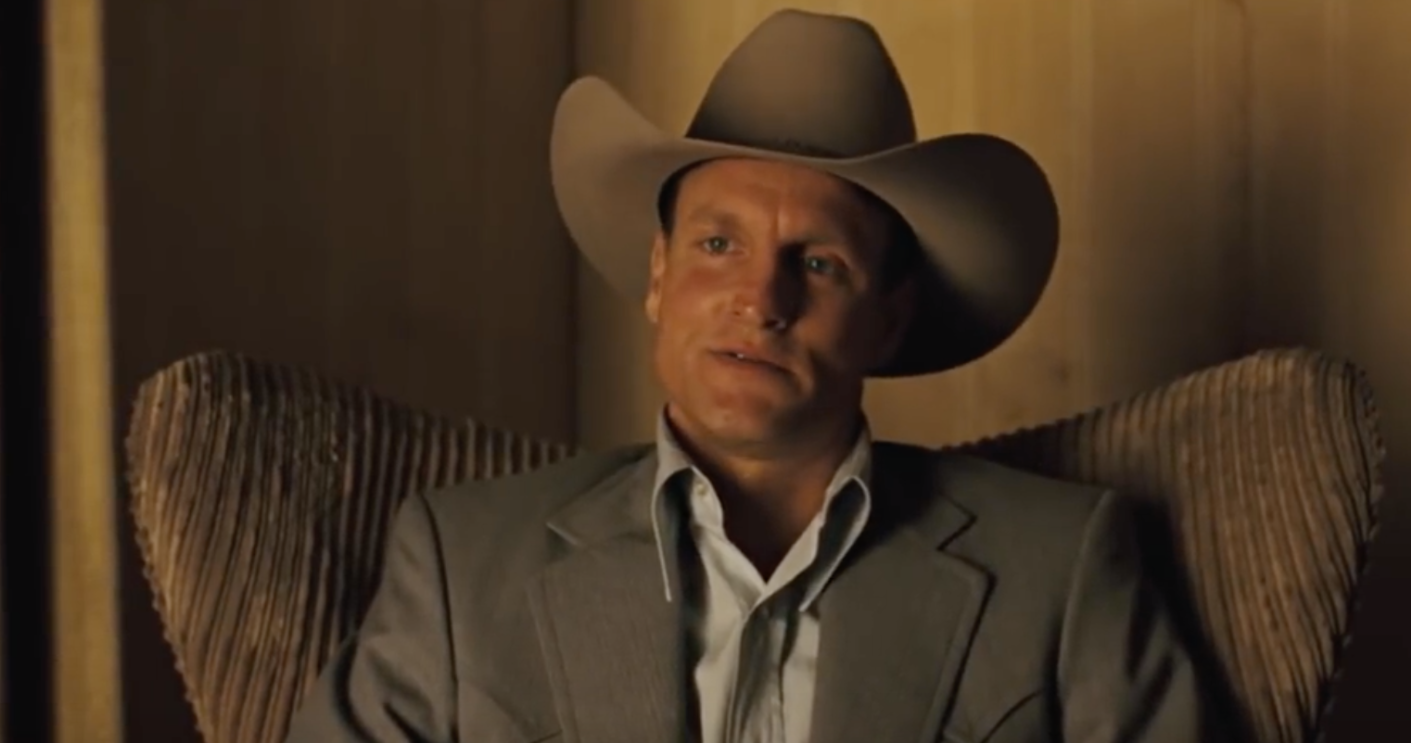 The movie itself is adapted from a 2005 novel of the same name written by Cormac McCarthy. Though not touched on in the film, the book provides a fascinating connection between the two that is nothing short of a jaw-dropping revelation.

Who is this Charles Harrelson fella, you may be wondering? By now, he’d largely be just another forgotten hitman … except for the fact that his son is none other than A-list actor Woody Harrelson, who also happened to co-star in “No Country for Old Men.”

I’m sure not which is more shocking: the fact that Woody Harrelson’s father was a real-life contract killer, or that Woody starred in the film version of the novel that reference his father’s most famous hit.

Leading up to the murder of Judge Wood, the younger Harrelson had largely lost track of his wayward father. It wasn’t until news broke of his dad’s arrest in 1981 that Woody discovered his latest whereabouts and “profession.”

“My father is one of the most articulate, well-read, charming people I’ve ever known. Still, I’m just now gauging whether he merits my loyalty or friendship. I look at him as someone who could be a friend more than someone who was a father,” Woody said of his dad, whom he felt conflicted about but still regularly visited in prison.

Charles Harrelson died in his cell on March 15, 2007, from a heart attack. A little more than two months later, on May 19, “No Country for Old Men” premiered at the Cannes Film Festival.