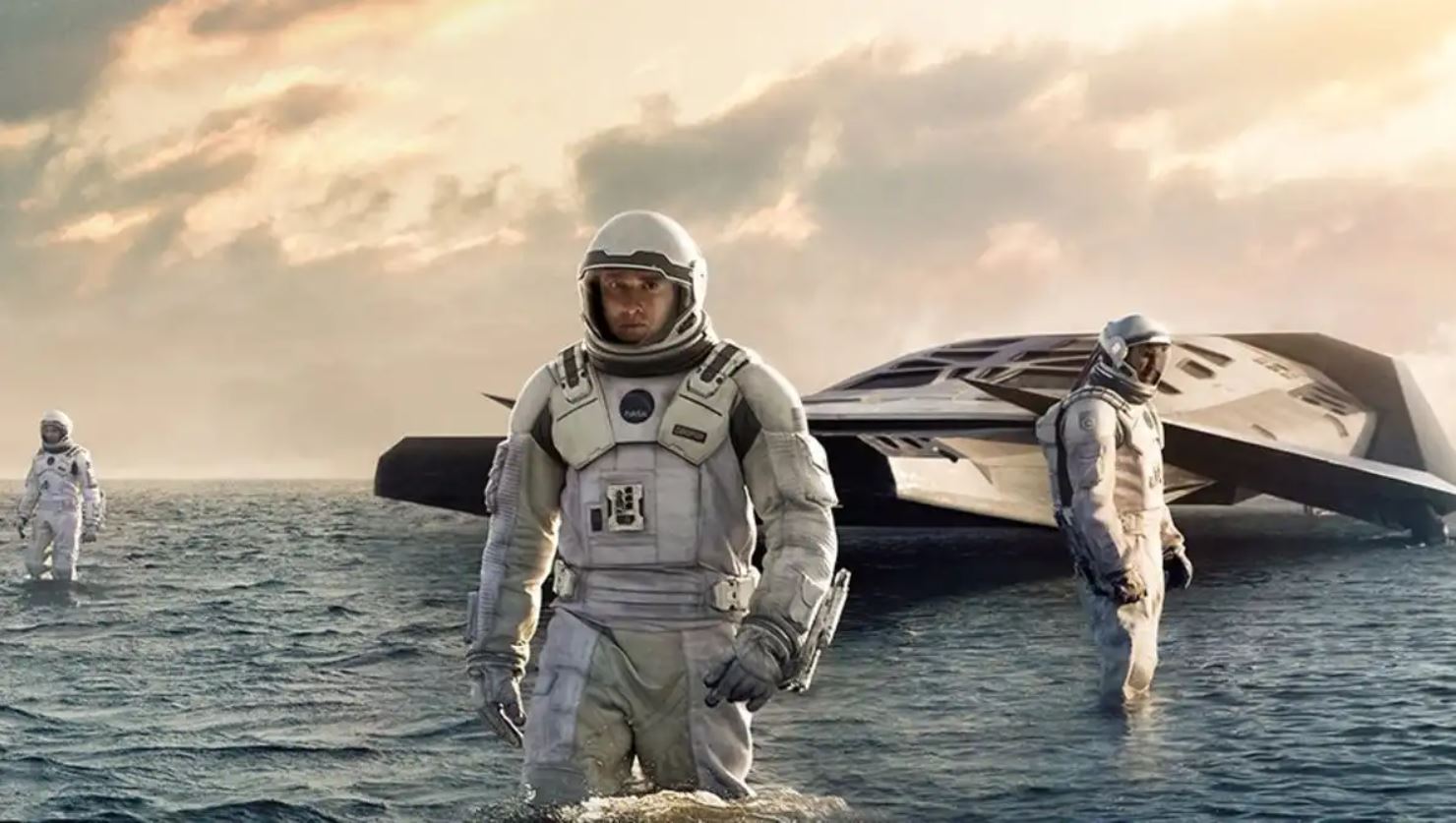 As one might expect from the delightfully thorough filmmaker, Christopher Nolan went the extra mile when making “Interstellar” by relying on Kip Thorne to ground the film in as much reality (and science) as possible.

Thorne is a theoretical physicist and Nobel laureate, known for his contributions to gravitational physics and astrophysics. Not bad for a movie consultant, eh? Therefore one shouldn’t be surprised to find out that the dialogue and story lines used throughout the movie are indeed mathematically accurate.

For example, when Cooper (Matthew McConaughey) and crew land on the water planet, he states that every hour there is seven years on earth due to the very real relationship between gravity and Einstein’s concept of spacetime. Furthermore, there’s a ticking sound in the musical score playing throughout the sequence. Each tick symbolizes one day that passes on Earth.

Don’t believe me? It’s true! Someone on Reddit actually did the math:

And to seal the deal, check out this video with the isolated soundtrack below.