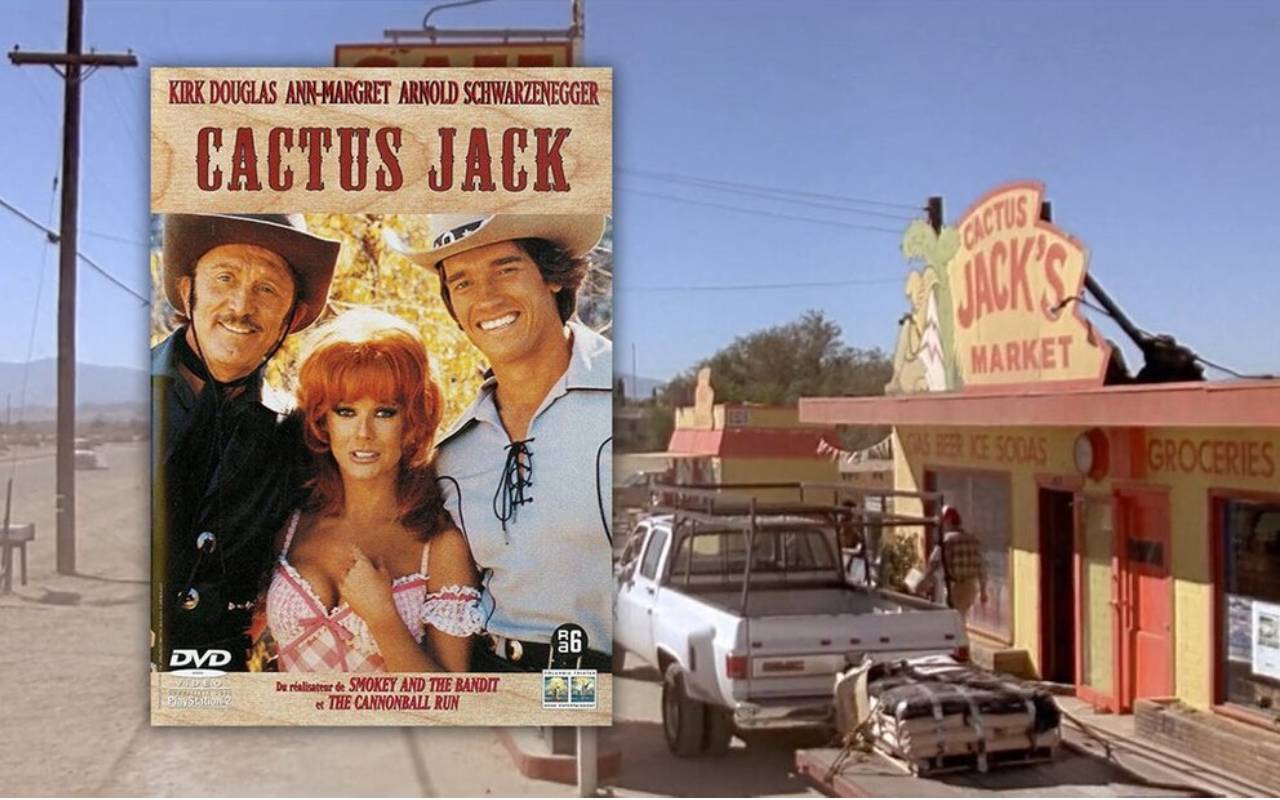 Here’s a fun little debate: when was Arnold Schwarzenegger’s breakout role? The actor was already a celebrity before taking on Hollywood, having won the Mr. Universe bodybuilding contest three year in a row between 1968 and 1970. Was it 1979’s “The Villain“? Or perhaps 1982’s “Conan the Barbarian”? At the very latest 1984’s “The Terminator.”

By the time 1991 rolled around and Schwarzenegger starred in “Terminator 2: Judgement Day,” he was arguably the biggest movie star on the planet. Between the original Terminator and the sequel, Arnie had starred in Predator, Twins, and Total Recall—just a few of the biggest popcorn blockbusters of the ’80s.

So maybe—just maybe—director James Cameron wanted to include an Easter Egg in “Terminator 2: Judgement Day” to honor Schwarzenegger’s breakout role (or at least one of his earliest performances) by throwing in a reference to “Cactus Jack.”

Only this Easter Egg is a little more obscure than most. Arnie’s 1979 movie ” The Villain” wasn’t called “Cactus Jack” here in the U.S. The film was only released as “Cactus Jack” in the U.K. and Australia.

Check out the DVD cover above along with a still frame from “Terminator 2: Judgement Day” when Arnie & Co. make a quick pit stop at Cactus Jack’s Market. And if all this “Villain” talk has whet your appetite to see what the film is about, the trailer in all its 480p glory is embedded below.