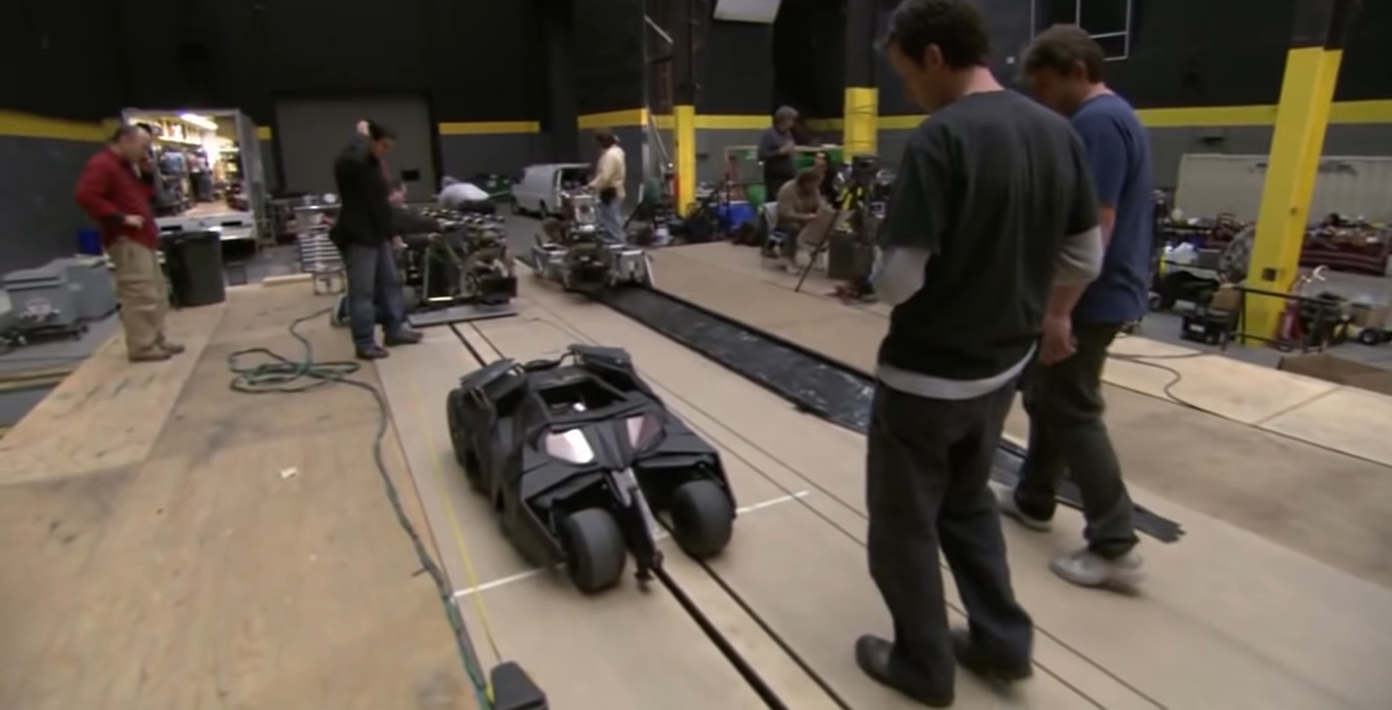 Christopher Nolan loves utilizing practical effects over CGI. Just about every film purist on the planet does too. Why? Because they offer a sense of realism that CGI just can’t match. Furthermore, the visuals simply hold up better, which is why films such as “Interstellar” or “Inception” will forever withstand the test of time.

A classic case of this is “Terminator 2.” Have you seen it recently? The visuals and effects throughout the film hold up exceedingly well. If it were filmed nowadays, however, due to perceived cost and safety issues, a significant portion of the film would have been created in computers. Yet James Cameron used as little CGI as possible … and all these years later it seriously shows!

So for today’s installment of Movie Detail Monday, here’s a similar look at how Nolan chooses to make his films as authentically as possible. Accordingly, check out the featurette below on the making of the famous Batman Tumbler versus garbage truck scene in “The Dark Knight.”