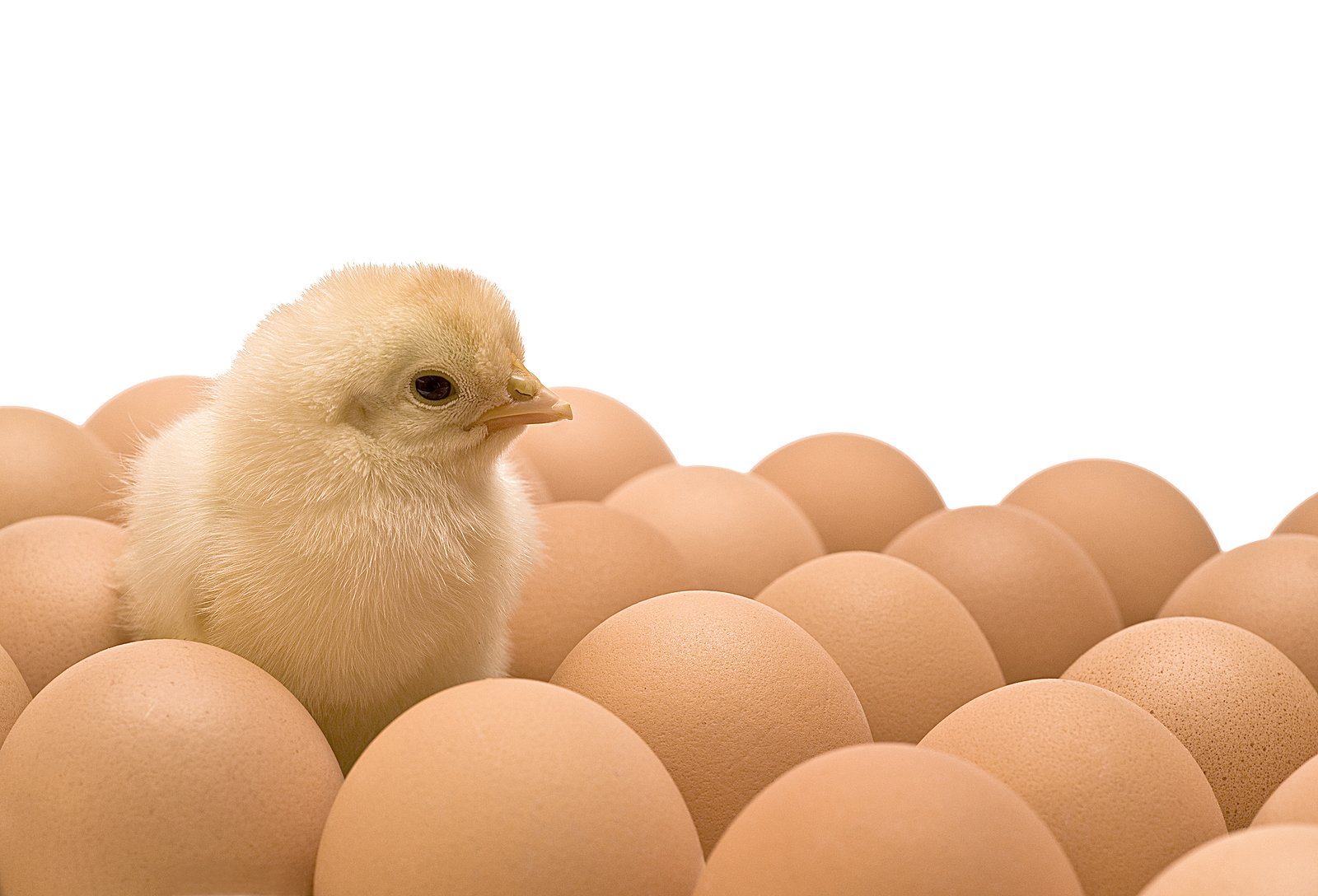 It’s the dreaded “chicken or the egg” scenario that movie exhibitors and cinephiles have been hoping to avoid at all costs: theaters won’t open until new films are scheduled to be released, and new films won’t be scheduled for release until theaters open. The result is a stalemate that goes well beyond the very real and exceedingly unfortunate spike in Covid-19 cases currently ravaging the South and West, threatening to once again shut the country down.

The issue of which will happen first–theaters opening or new movies being released–has been discussed at length. The prevailing theory typically centers around Christopher Nolan’s “Tenet” being the first out of the gate, serving as not just the proverbial canary in the coal mine, but a massive tentpole event to lure audiences back to movie theaters en masse. A week or two after that, Disney will release the live-action version of “Mulan,” all while theaters round out the remainder of their screening slots with repertory programming and second runs of movies that initially had their releases cut short by the quarantine back in spring.

At least that was the plan. Now, all bets are off as the U.S. is experiencing more daily cases of Covid-19 than any time before, movie theaters are either remaining closed or shutting back down, and patrons are more likely than ever to opt for entertainment options at home.

As a result, Warner Bros. announced Monday that “Tenet” has officially been yanked from the release schedule indefinitely and the remainder of the 2020 slate is now very much in jeopardy. Expect Disney to follow suit with “Mulan” any day now.

So where does that leave movie theaters? High and dry, of course, with nowhere else to go. Most remain closed. Even if they were to open, more patrons than not would simply opt to stay away until infection rates across the country plummet or a vaccine becomes viable. Beyond that, with no new films to screen (and almost no new films currently being produced) this horror show that those of us in the world of cinema call reality continues to show no signs of ending any time soon.