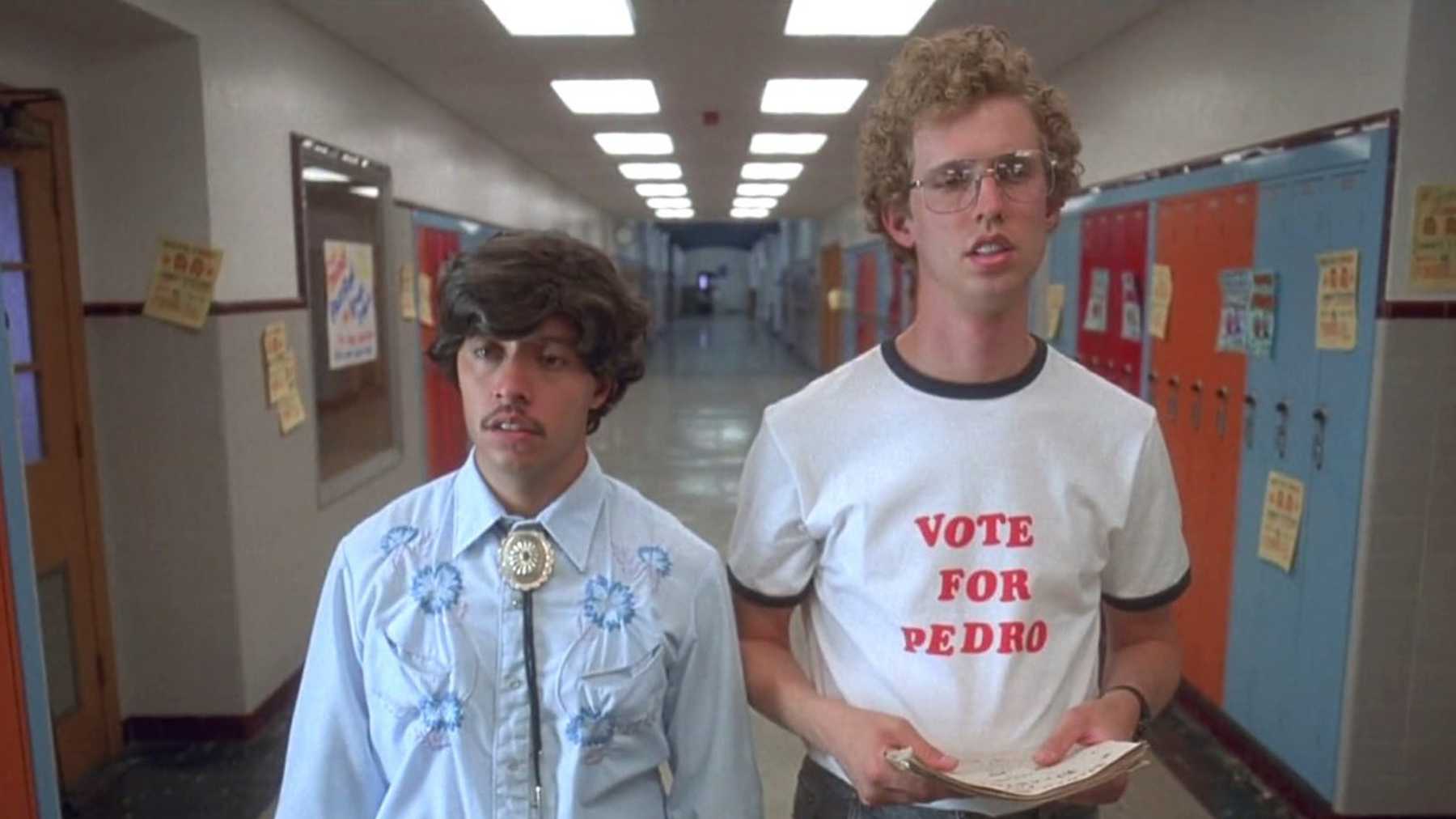 The virtual reunion will serve not just as a trip down memory lane for fans of the film, but will also  help raise money for The Hunger Project with requests for donations going to the non-profit organization working to end world hunger.

The 2004 American comedy film “Napoleon Dynamite” follows the titular character Napoleon, a socially awkward teen who lives in small-town Preston, Idaho with his grandmother and older brother Kip. When his grandmother gets injured in an accident, his uncle Rico comes to take care of them. At school, Napoleon befriends Pedro, a Hispanic boy who speaks little English. Together the two launch a campaign to run for class president.

Since it’s release, Napoleon Dynamite has garnered a cult following with many fans questioning whether a “Napoleon Dynamite 2” will ever happen. The film’s main star Jon Heder recently addressed the rumors saying, “I would come back if Jared decided, ‘Hey, let’s go ahead, and let’s see if we can pull off the magic,” Heder said earlier this year. “We’ve thought about it. We’re always playing with the idea. I know I’ve talked a little bit with Jared, and it’s his baby, so I’m just like, ‘You pull the trigger on that.’”

Although there is no guarantee for fans who are hoping for a sequel, you can always keep your fingers crossed. But in the meantime, there’s always the livestream in December.

The special is free to view on YouTube and is set to premiere on December 4th. Find the livestream link here and full details on the official website!