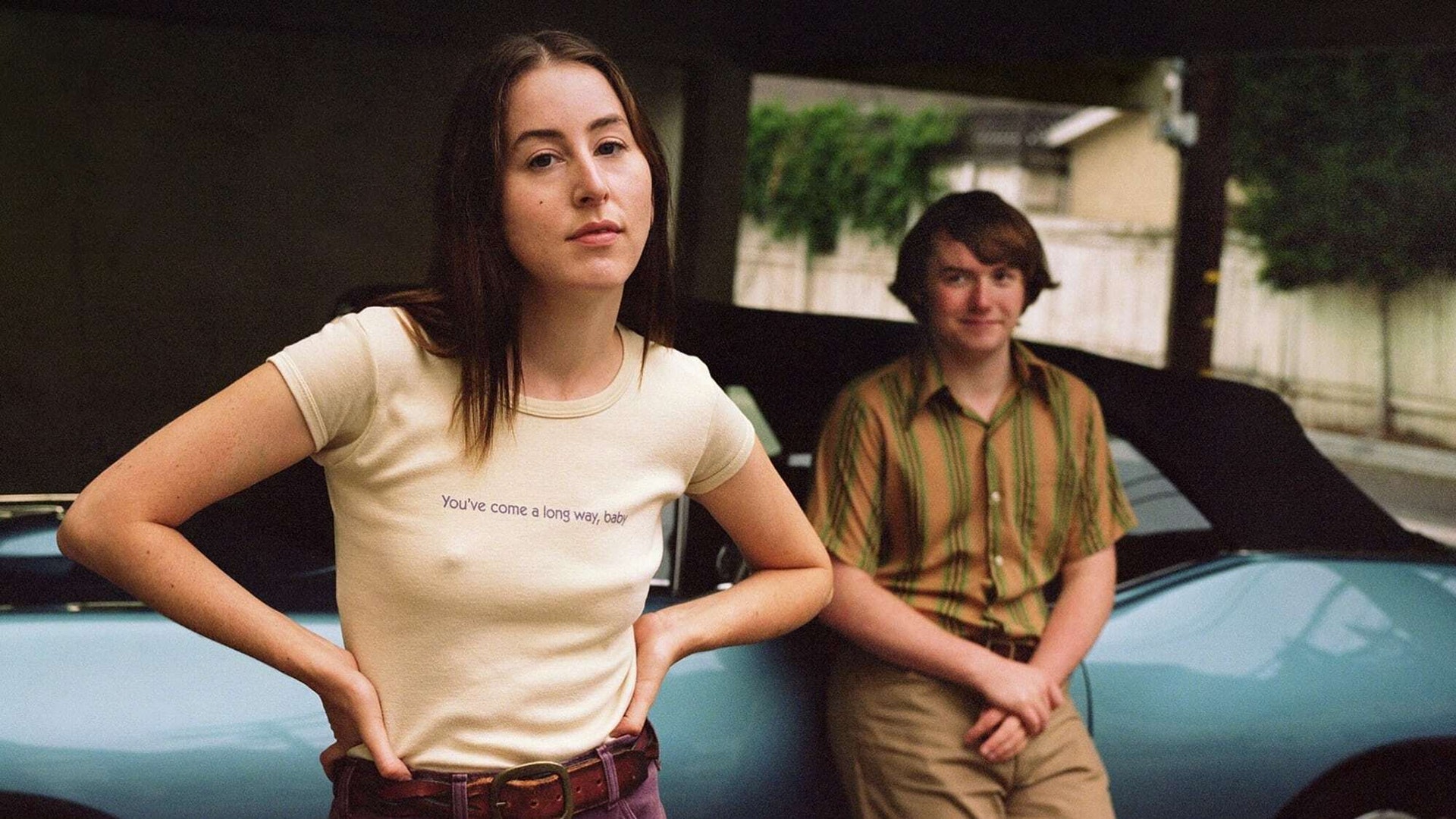 Paul Thomas Anderson’s highly-anticipated feature “Licorice Pizza” nabbed two of the most prestigious awards from the National Board of Review on Thursday, winning for Best Picture and Best Director.

The organization is made up of a group of film enthusiasts, industry professionals, academics, and filmmakers. The tastes of the National Board of Review often coincide with the Academy, making their recognition an important step on the road to the Oscars.

The cast of “Licorice Pizza” features plenty of eye-catching talent, including Bradley Cooper, Sean Penn, Maya Rudolph, and Ben Stiller. However, the two leads in the film, Alana Haim and Cooper Hoffman, are relatively unknown.

The full list of 2021 National Board of Review winners is as follows:

Best Documentary: SUMMER OF SOUL (…OR, WHEN THE REVOLUTION COULD NOT BE TELEVISED)

Best Ensemble: THE HARDER THEY FALL

Outstanding Achievement in Cinematography: Bruno Delbonnel, THE TRAGEDY OF MACBETH 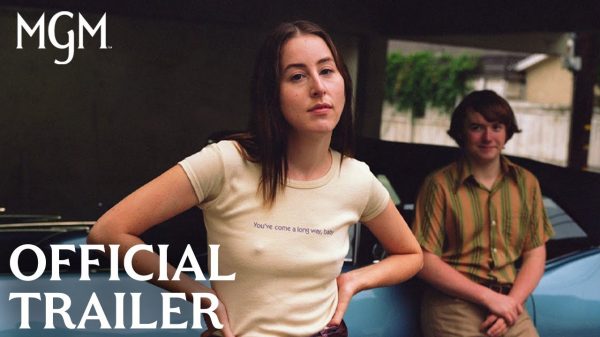 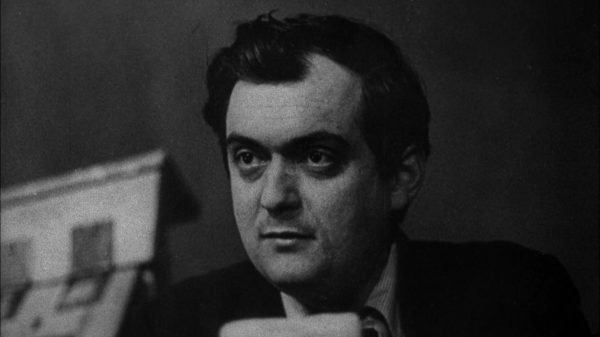