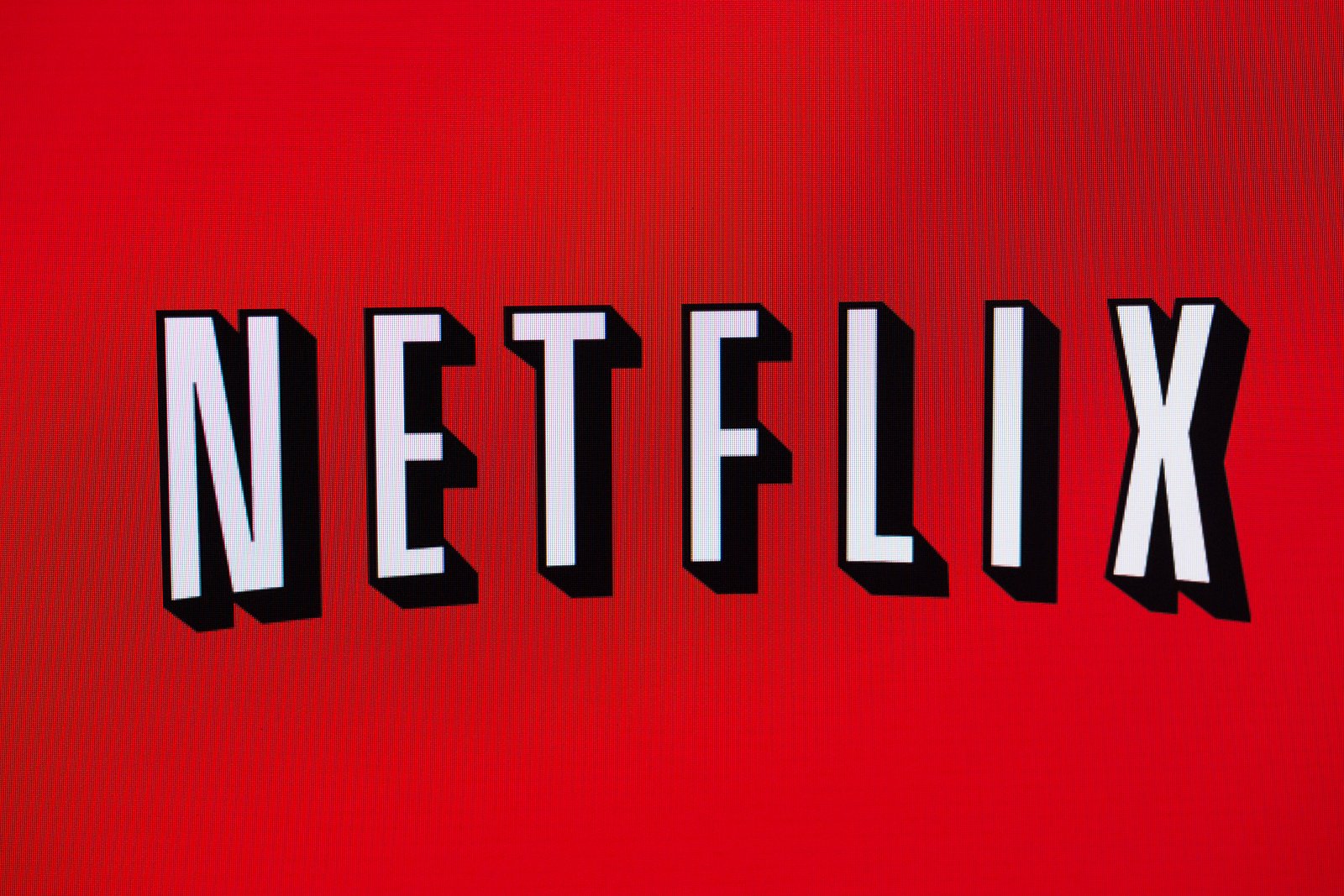 BELCHATOW POLAND - January 06 2015: Photo of the Netflix logo on a monitor screen.

Netflix raised prices for US subscribers on two of its most popular subscription plans on Thursday, increasing the standard plan from $13 to $14 per month and its premium plan from $16 to $18 per month. Current subscribers will see the higher charges over the coming weeks as their billing cycle rolls over.

Netflix recently raised their prices in Canada. As a result, many analysts expected price increases stateside as well, although the company maintains that the pricing of various markets is not interconnected. The last time Netflix raised its prices in the US was just shy of two years ago, in January 2019.

While there are more streaming entertainment options than ever before, with services such as Disney Plus, Peacock, HBO Max, and Quibi (RIP) being among the more recent entrants to the market, prices for said services continue to rise, with some becoming suspiciously reminiscent to what consumers had to deal with paying for cable television.

For example, YouTube TV was once seen as among the best value in streaming, originally being priced at $35 when the service first launched. The subscription price then jumped to $40 per month in early 2018 as it added Turner networks. YouTube, which is owned by Google, raised prices again in 2019 to $50 per month when they added Discovery’s lineup of networks. And now, after adding ViacomCBS channels, the service raised prices once more, this time a staggering $15 to $64.99 per month.

As for Netflix, the company continues to rely on its relative value proposition. “As always we offer a range of plans so that people can pick a price that works best for their budget,” a Netflix spokesperson said in response to the price hike.

Netflix is spending an estimated $18.5 billion on content this year, a significant portion of its overall revenue. While much of that is spent on procuring the licensing rights to stream all the legacy television shows and movies that audiences are familiar with, Netflix has increasingly been intent on creating a larger proportion of original content. That original content includes TV shows, movies, and comedy specials being produced by the streaming giant.

During the company’s most recent earnings call this month, Greg Peters, Netflix’s chief operating officer and chief product officer, said that as the company invests more into both content and tech developments, they’ll “occasionally go back and ask customers to pay a little bit more to keep that virtuous cycle of investment and value creation going.”

In this article:Featured, Netflix