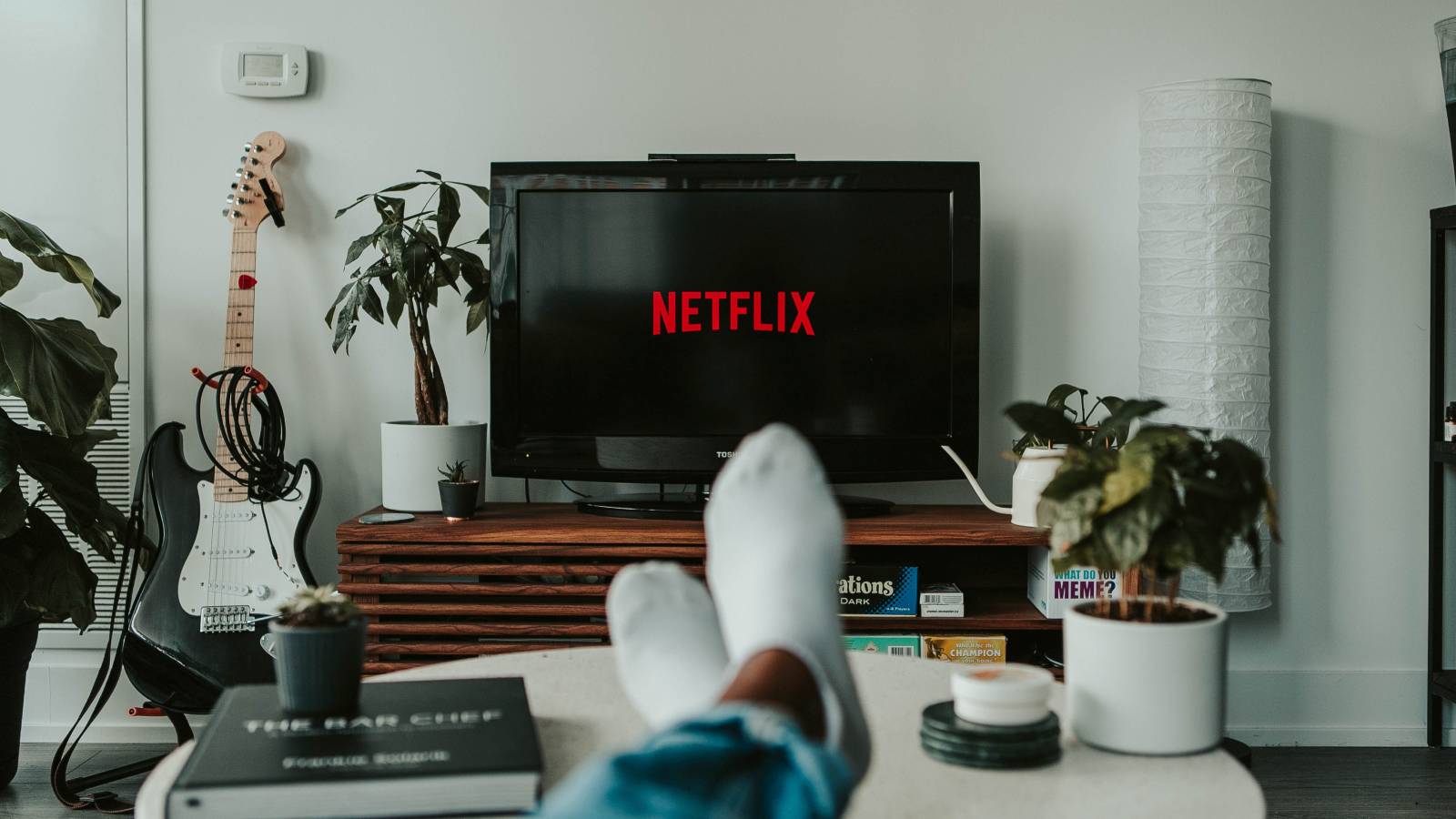 Since its inception, Netflix has been notoriously tight-lipped about its viewership metrics. There’s even a particularly infamous anecdote in which the creator of “House of Cards” revealed that executives wouldn’t even share the show’s figures with him.

More recently, however, Netflix has been a bit more amenable to crowing about its streaming figures, along with adding a top-trending ranking to its service so people can see what the most popular titles are in their respective country.

This week, Netflix took their disclosures even further by releasing their most-watched shows and movies for the first time ever.

Overall, “Bird Box,” “Extraction,” and “The Irishman” take the top three spots, with over 200 million hours watched apiece. However, despite “Bird Box” and “Extraction” also ranking #1 and #2 in the number of accounts that tuned in, “The Irishman” isn’t even in the top 10. The reason is quite clear: with a three-and-a-half hour runtime, that’s a lot of minutes watched, but not as many households decided to make such a commitment.

Check out the full lists below.

For reference, Netflix top-10 films by number of accounts that have watched at least 2 minutes in its first 28 days of release:

In this article:Bird Box, Extraction, Featured, Netflix, Streaming, The Irishman