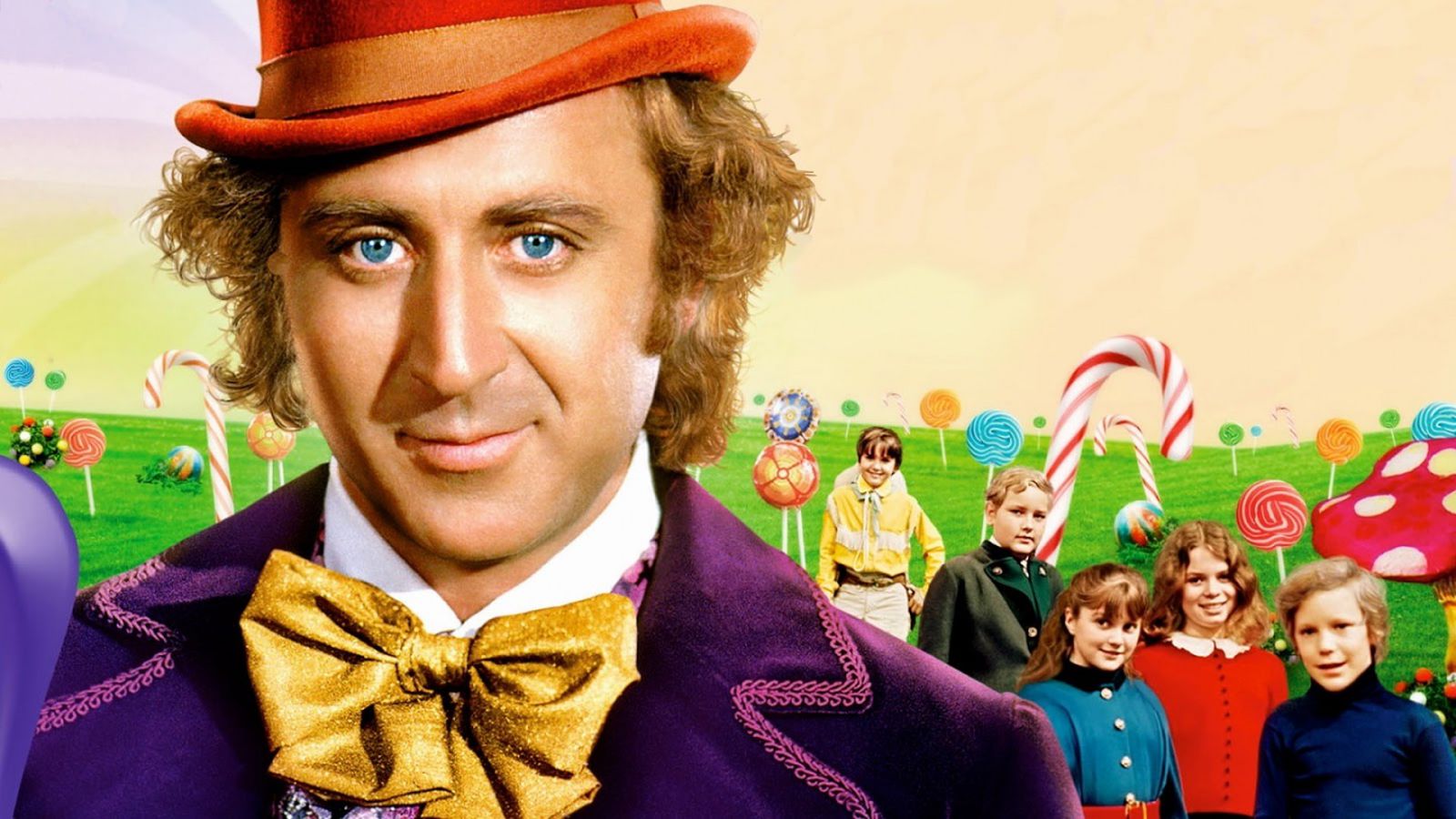 In a recent release, Netflix announced they have acquired the rights to all of Roald Dahl’s works. The beloved British children’s book author is known for his immense body of work that should ring a bell if you were ever a child after the year 1964. Some notable works of his are “Charlie and The Chocolate Factory,” “James and The Giant Peach,” “Matilda,” and “Fantastic Mr. Fox.”

Netflix plans to launch an entire shared universe using Dahl’s array of colorful worlds and characters. The only project announced so far is a series based on the world of “Charlie and the Chocolate Factory” from Taika Waititi and Phil Johnston. There are rumblings of a “Matilda” musical adaptation being worked on in conjunction with Sony, but beyond that, we can only speculate.

Netflix did say the following in regards to the acquisition and future of Roald Dahl properties, “Roald Dahl’s books have been translated into 63 languages and sold more than 300 million copies worldwide, with characters like Matilda, The BFG, Fantastic Mr. Fox, Willy Wonka and The Twits delighting generations of children and adults. These stories and their messages of the power and possibility of young people have never felt more pertinent. As we bring these timeless tales to more audiences in new formats, we’re committed to maintaining their unique spirit and their universal themes of surprise and kindness, while also sprinkling some fresh magic into the mix.”

In an additional statement they added that they’re considering, “the creation of a unique universe across animated and live action films and TV, publishing, games, immersive experiences, live theatre, consumer products and more.” If you’re a Roald Dahl fan, and come on who isn’t, then this flood of news should more than excite you.

In this article:Featured, Netflix, Taika Waititi, Willy Wonka and the Chocolate Factory