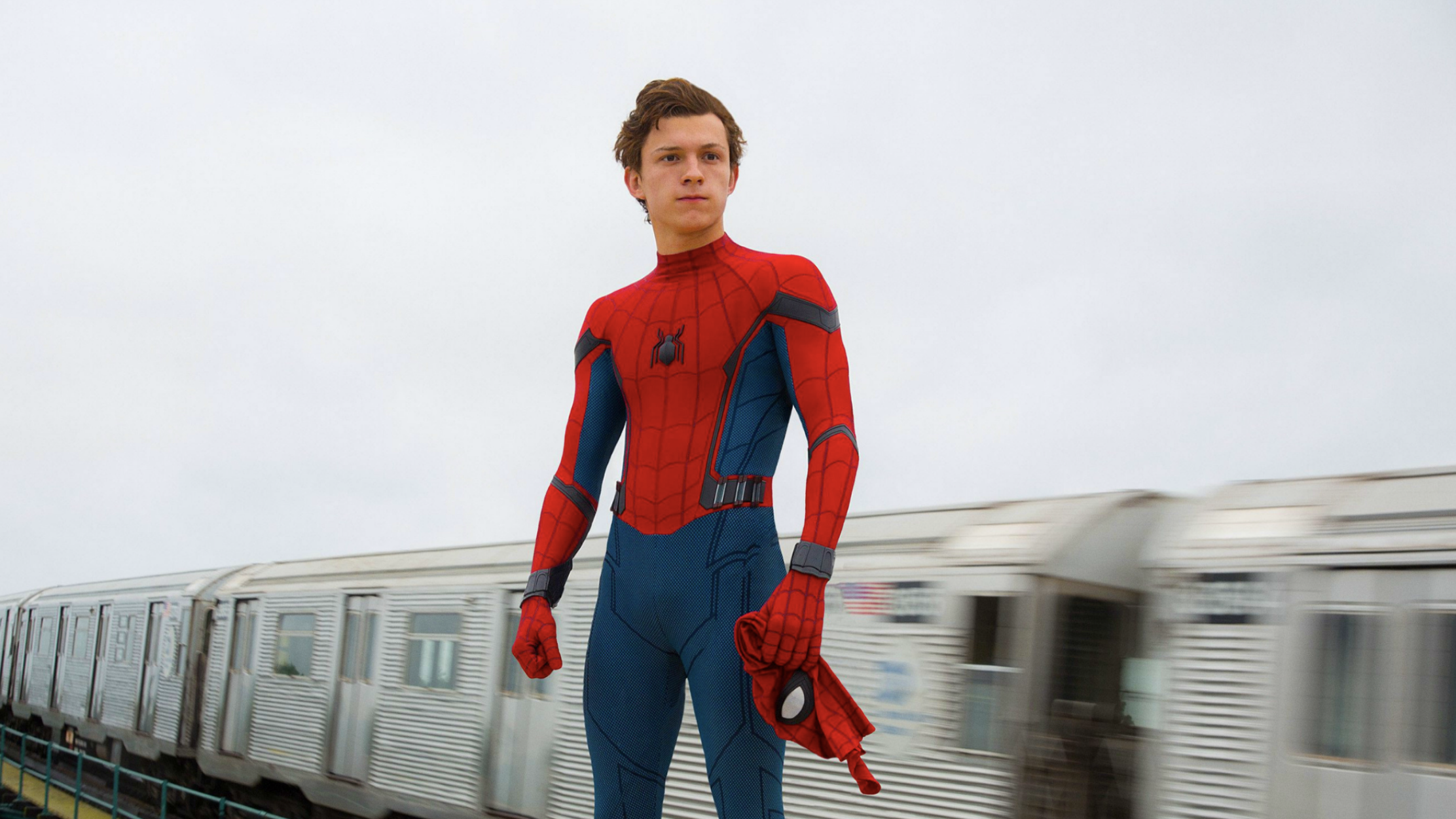 Last week I wrote about how if Universal decides to put all their films on Peacock it would severely hurt Netflix. Part of what makes Netflix so great is their large library of past theatrical releases and they must hold on to that. Well, Netflix just partnered with Sony in a licensing deal that gives Netflix an exclusive window to stream Sony’s new films starting in 2022.

Typically, movies screen in theaters for 90 days before they can hit streaming platforms. However, Warner Bros recently turned head when they announced that window will shrink to only 45 days in 2022. So, it is unclear how long Sony films will be in theaters before they are given to Netflix. What is clear is that once they are on Netflix, the streaming giant will have exclusive rights to the films for 18 months.

Starting in 2022, Netflix will be the only streaming service for new “Bad Boys,” “Spider-Man” and “Jumanji” films. Additionally, Netflix will be able to put the franchises’ prior releases on their platform.

Netflix didn’t want to wait around for Universal to make a final decision about pulling their films from the streaming giant. Netflix has already lost Marvel and Pixar films to Disney+, “The Office” to Peacock, and “Friends” to HBO Max. This deal puts Netflix on the offensive in terms of acquiring exclusive content. It’s also a good deal for Sony, who doesn’t have a streaming service of their own, unlike many production studios.

This partnership also allows Netflix to get first picking over Sony’s direct-to-streaming releases. While theaters around the nation are reopening, Sony may still want to sell films to streamers for guaranteed cash.