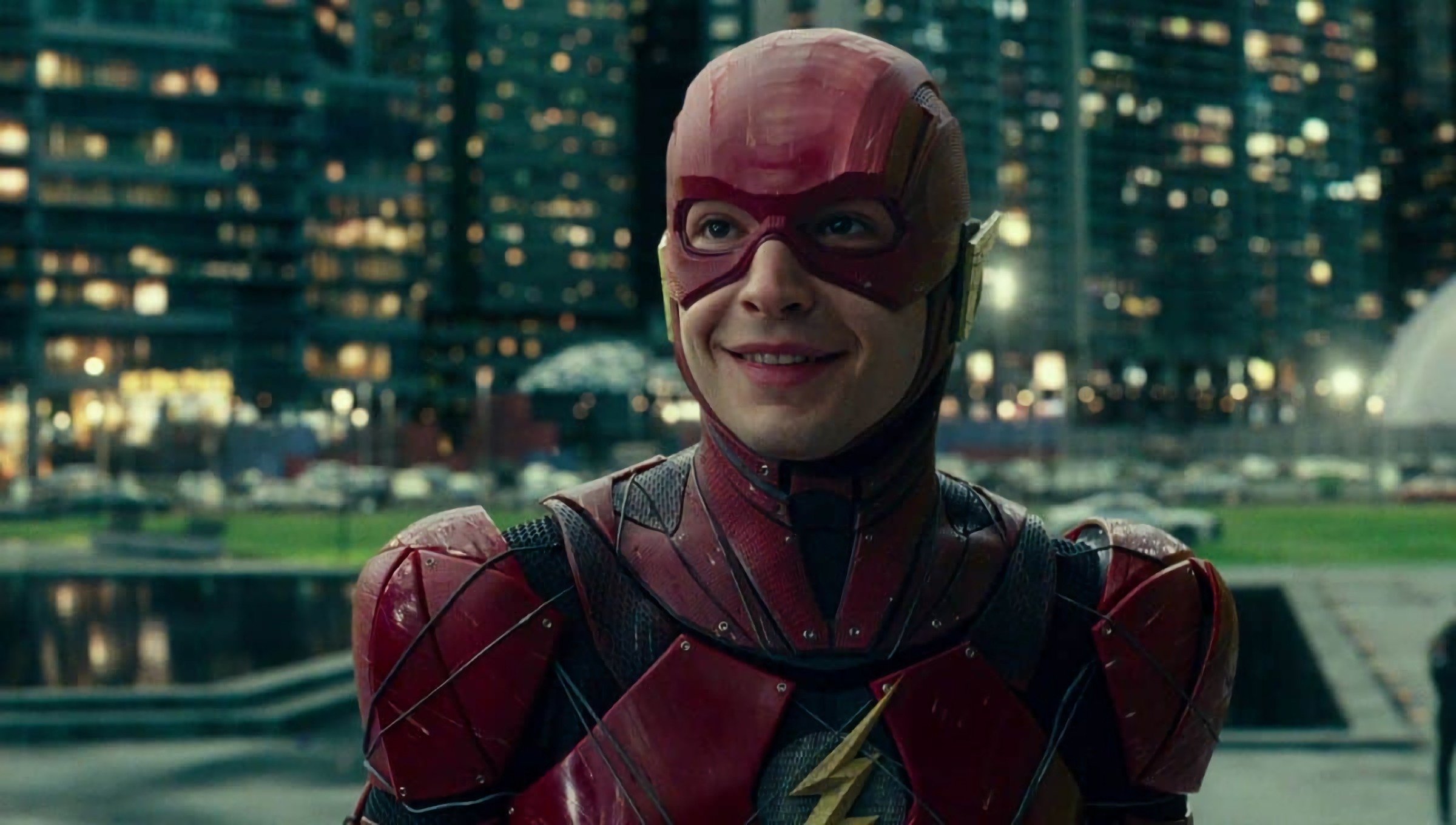 DC is gearing up for their first major live-action film adaptation of the world-famous character, the Flash. The film is being helmed by Andy Muschietti (“It”), who took to Instagram to give us our first glance at the new and improved costume. Well…sort of, it’s just the lightning emblem.

Muschietti has given fans several teasers for the film, which just started shooting eight weeks ago. He posted a chair labeled Bruce Wayne, which got a lot of buzz online. Soon after, he posted a picture of Batman’s emblem, with a bit of blood splattered onto it. The eye-catching thing was that it was the logo from Michael Keaton’s Batman films. Keaton is confirmed to be reprising the role in “The Flash” for the first time since 1992.

The post below shows the first glimpse of the new logo, which looks to be a fairly radical departure from the logo seen on the suit in Zack Snyder’s DC films. For the first time in Ezra Miller’s run as the flash, the classic lightning bolt is surrounded by a white circle. There also seems to be a complex texture to the whole suit, and what looks like a labyrinth in the center.

The plot of the film looks to be a bit of a labyrinth as well, as the film is heavily based on the Flashpoint storyline from the comics. In it, the Flash travels back in time to prevent his mother’s murder, which brings unintentional consequences to his timeline. This explains why both Michael Keaton and Ben Affleck’s Batman will be present in the film. Supergirl is set to make her debut as well.

Fans will have to wait to see just how wild the story turns out. The film is set to release on November 24th, 2022.

Robert Pattinson Refused to Buff Up for ‘The Batman’

Robert Pattinson revealed in an interview with Insider that he refused to workout for his titular role in “The Batman.” The caped crusader without... 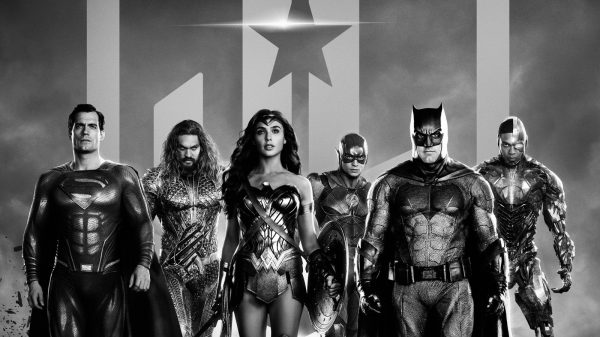 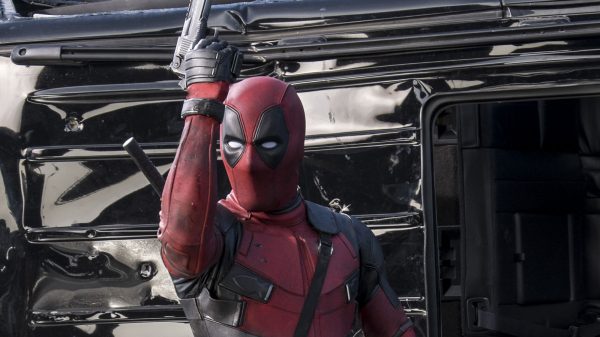 The 5 Best Antiheroes Brought to the Big Screen

The characters we root for despite their bad mood! They’re ultimately badass and make us question their morality at every turn. These are my...