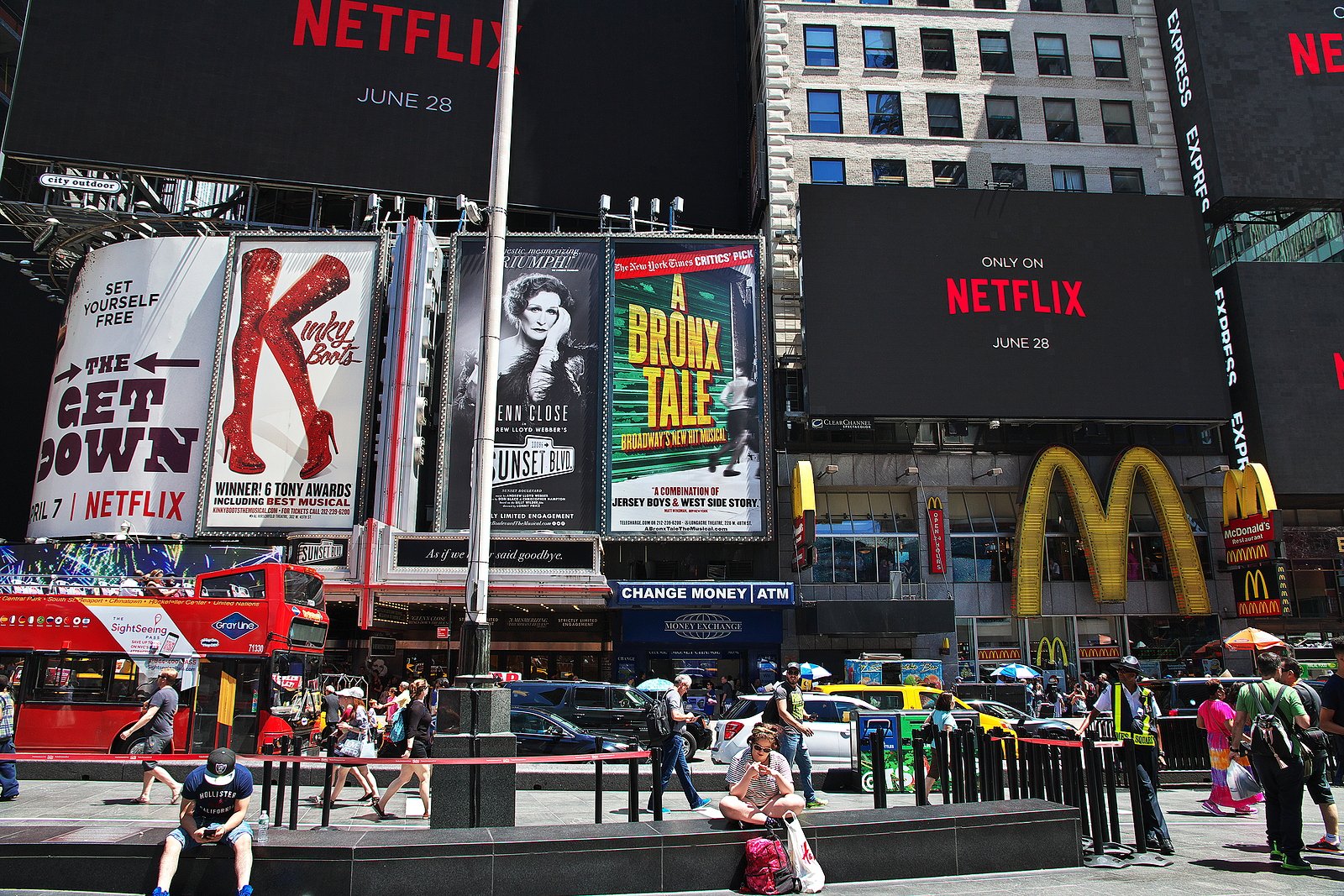 New York City is setting the bar for combatting the backsliding progress made against the pandemic. The city will now require citizens to provide proof of vaccination in order to enter movie theaters, restaurants, gyms, and more.

Mayor Bill de Blasio made the sweeping announcement on Tuesday. The new mandate covers a litany of venues, including all manner of indoor entertainment, performance spaces, Broadway theaters, and so forth.

Though sports venues were not specifically mentioned in the press release, it is presumed that indoor arenas such as Madison Square Garden will also be part of the order. However, outdoor venues such as Yankee Stadium and Citi Field, are yet to be addressed.

The policy will be phased in throughout the city beginning on Aug. 16, with a “month of educating people,” according to de Blasio. Enforcement of the policy will begin in earnest on Sept. 13.

“This is crucial because we know this will encourage a lot more vaccinations,” de Blasio said, adding “The goal here is to convince everyone that this is the time to stop the Delta variant.”

The city’s plan is modeled after similar mandates in France, but is thought to be the first of its kind in the United States. In order to gain entry into the venues specified by the order, citizens must use the city’s new NYC Pass digital app, the state’s Excelsior pass, or the paper proof of vaccination card. 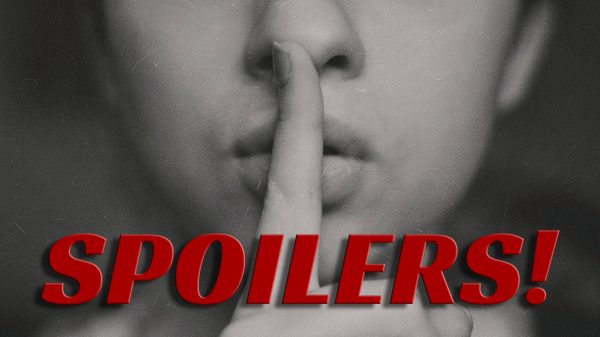