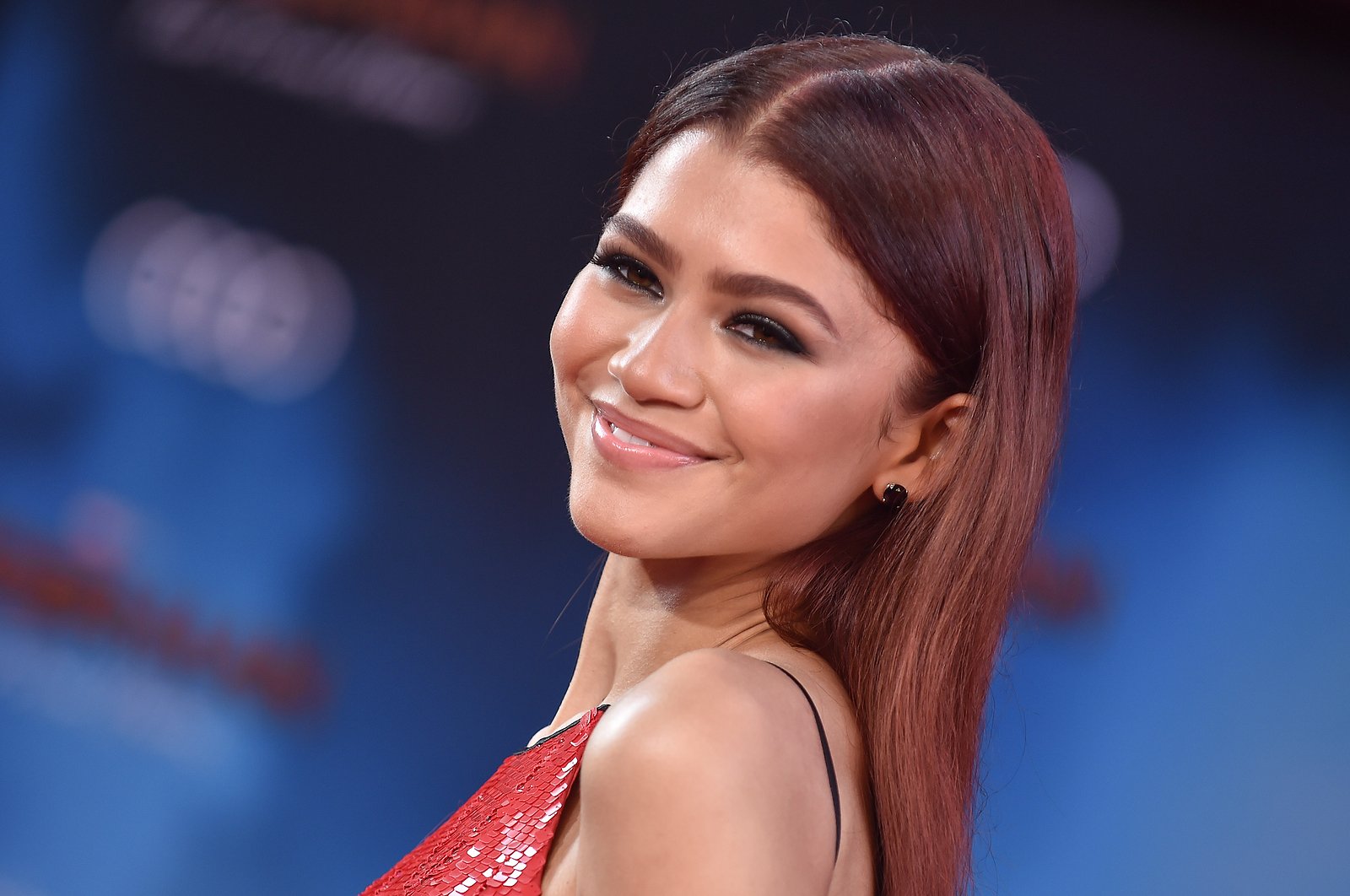 One of the first feature films to be shot since the COVID-19 shutdowns has been announced, and no one knew about it until production had already been completed.  The secret movie, titled “Malcolm & Marie,” stars Zendaya and John David Washington.  “Euphoria” creator Sam Levinson is the filmmaker behind the project, which was shot between June 17th -July 2nd at a secluded house in Carmel, CA.

Details about “Malcolm & Marie” are under wraps for now, but it is rumored to share themes with Netflix’s “Marriage Story,” Deadline reports.  Levinson penned the screenplay in 6 days after Zendaya expressed interest in filming a movie during quarantine. “Tenet” actor John David Washington later joined the project.

Many steps had to be taken in order for production to comply with COVID-19 protocols. Gear was sanitized religiously, and COVID-19 tests were administered on the daily. Cast and crew lived together on the property, wore masks, and practiced social distancing throughout the duration of shooting.