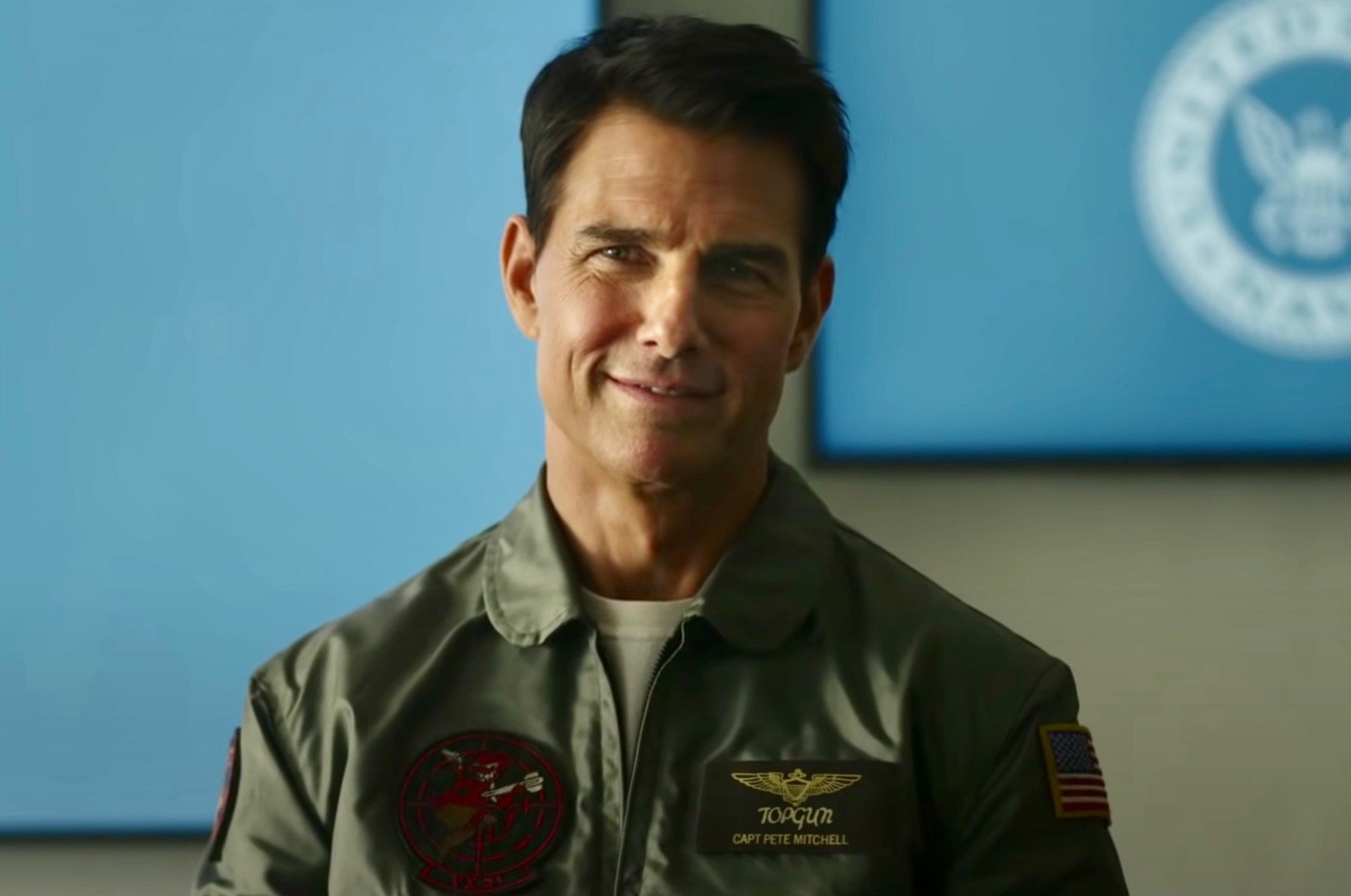 “A Quiet Place Part 2” will tiptoe into theaters on April 23, 2021.  Originally scheduled for March 20, 2020, the sequel to 2018’s horror-hit “A Quiet Place” was later moved to September 4 amid coronavirus concerns before assuming its new April date. Paramount’s other tentpole film, “Top Gun: Maverick,” is now scheduled for July 2, 2021. This marks the third delay of the 1986 “Top Gun” follow-up, though the first postponement was due to scheduling conflicts.

“We truly believe that there is no movie-viewing experience like the one enjoyed in theatres. We are committed to the theatrical experience and our exhibition partners, and want to stress that we are confident that, when the time comes, audiences everywhere will once again enjoy the singular joy of seeing Paramount films on the big screen,” said Paramount’s Chris Aronson and Mark Viane in a statement issued by Variety.

Paramount’s postponement of “A Quiet Place Part 2” and “Top Gun: Maverick” comes succinctly after the indefinite delays of Christopher Nolan’s “Tenet” and Disney’s “Mulan.” With “Tenet” and “Mulan” taken off the table, “A Quiet Place Part 2” would’ve had to have the unfortunate job of being the first COVID-19 release. Surprisingly, that job might now fall on the shoulders of Disney’s “The New Mutants,” which is still set to release in theaters on August 28. I’ll believe it when I see it.