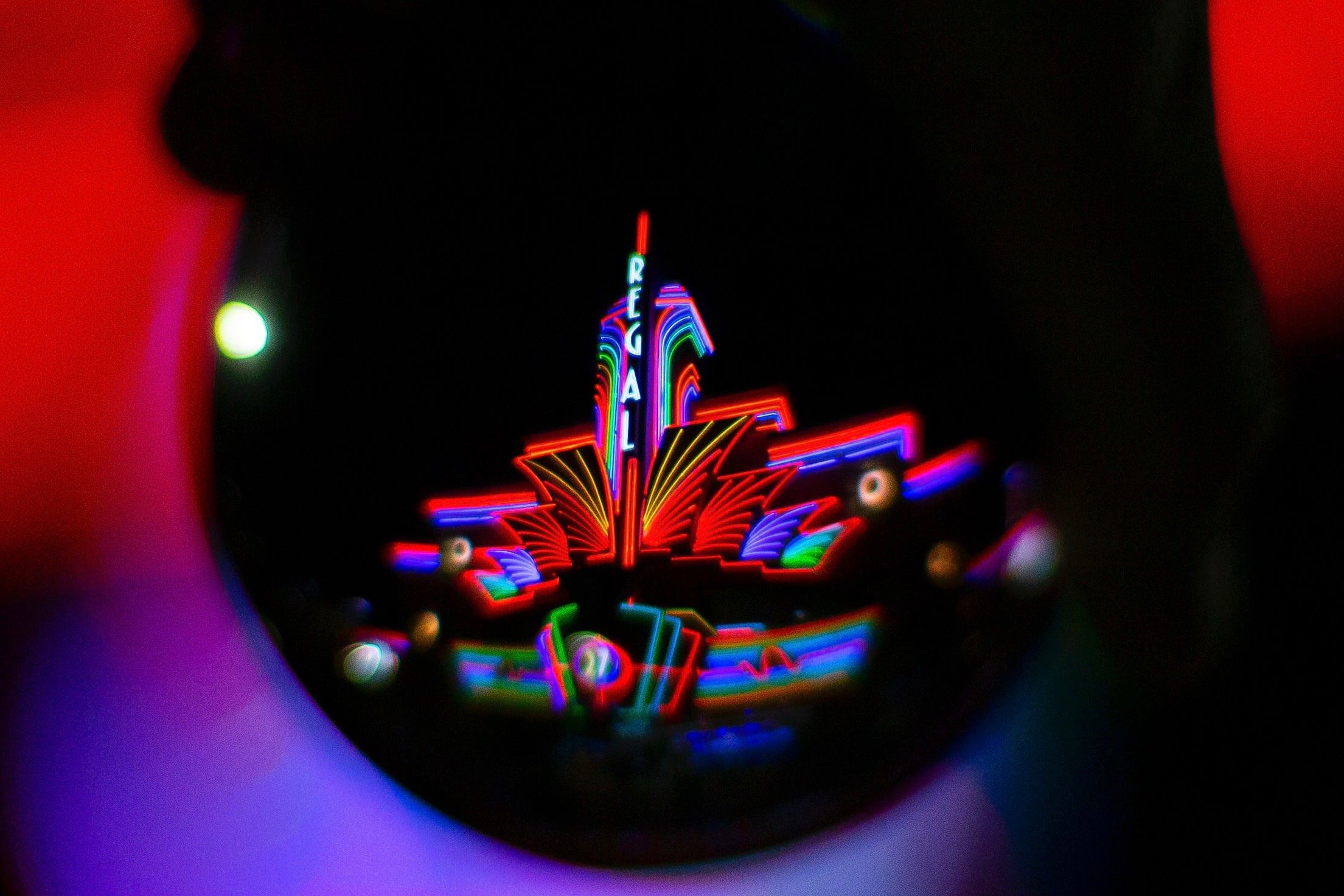 Regal Cinemas announced on Monday that it will reopen for business beginning Friday, August 21. Regal is a subsidiary of Cineworld, making it the second-largest cinema chain in the world. With over 7,000 screens in 42 states, Regal is also one of the most geographically diverse theater chains in the country.

News of Regal’s reopening comes shortly after Warner Bros. Pictures’ announcement of the “Tenet” release date. Christopher Nolan’s time-bending thriller will debut in the United States on September 3, giving Regal patrons a chance to see “Tenet” on opening day. Earlier this month, AMC Theatres announced plans to reopen in mid-August. Cinemark, the third-largest theatre chain in the US, has yet to announce its plans regarding a reopening.

“Welcoming theatergoers back to our cinemas will be a celebration for not only our team and our industry, but most importantly for the fans who have been anxiously awaiting the year’s upcoming releases,” said CEO of Cineworld Mooky Greidinger. “With the health and safety of our staff, customers and communities as our top priority, we are happy to invite audiences to return to the timeless theatrical experience that we have all dearly missed.”

Regal Cinemas will implement a number of safety measures upon reopening that comply with the guidelines of the CDC. These safety precautions include the use of contactless payment, daily health screenings for employees, and ULV foggers in-between showings. Auditorium capacity will be cut in half and social distancing protocols will be put in place. Face masks will be mandatory in all areas of the theatre except the auditoriums.

Some titles that you’ll be able to experience when Regal reopens on August 21 include Christopher Nolan’s “Inception,” Disney’s “The New Mutants,” and, of course, the long-anticipated “Tenet.”

A full list of safety measures can be found here.