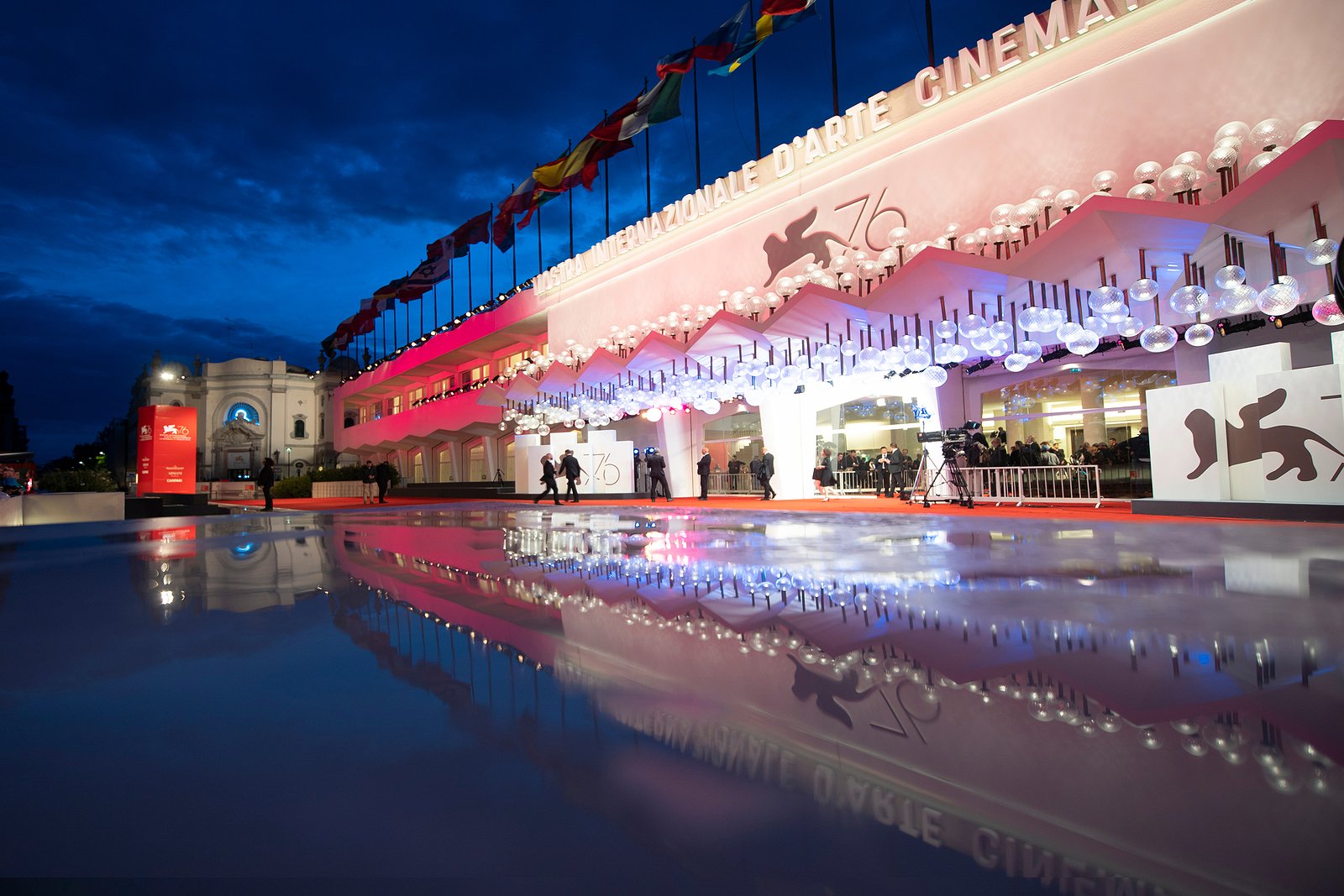 The Venice Film Festival unveiled its official lineup selection for the 77th edition of the competition on Tuesday. The announcement carries even greater importance and weight than usual. The forthcoming festival represents the first major international event to hold such a gathering since the outbreak of the coronavirus crisis.

Venice is the oldest film festival in the world. In April, president of the Venice Biennale Roberto Cicutto staunchly stated that organizers had no intention of delaying or cancelling the event.

“We are going forward with our program,” Cicutto said as part of an interview with ANSA. “We are doing simulations regarding a typical festival day,” he said, in addition to mentioning that digital technology will be “important for foreign press.”

Fortunately for Cicutto, coronavirus conditions have greatly improved throughout Italy. At the time, the country represented the epicenter of the outbreak, averaging some 4,000 cases per day. As of this writing, Italy now has just 200 or so infections per day.

The 77th annual Venice Film Festival is schedule to run Sept. 2 to Sept. 12. Cate Blanchett is serving as the Jury President and the In Competition lineup is as follows: