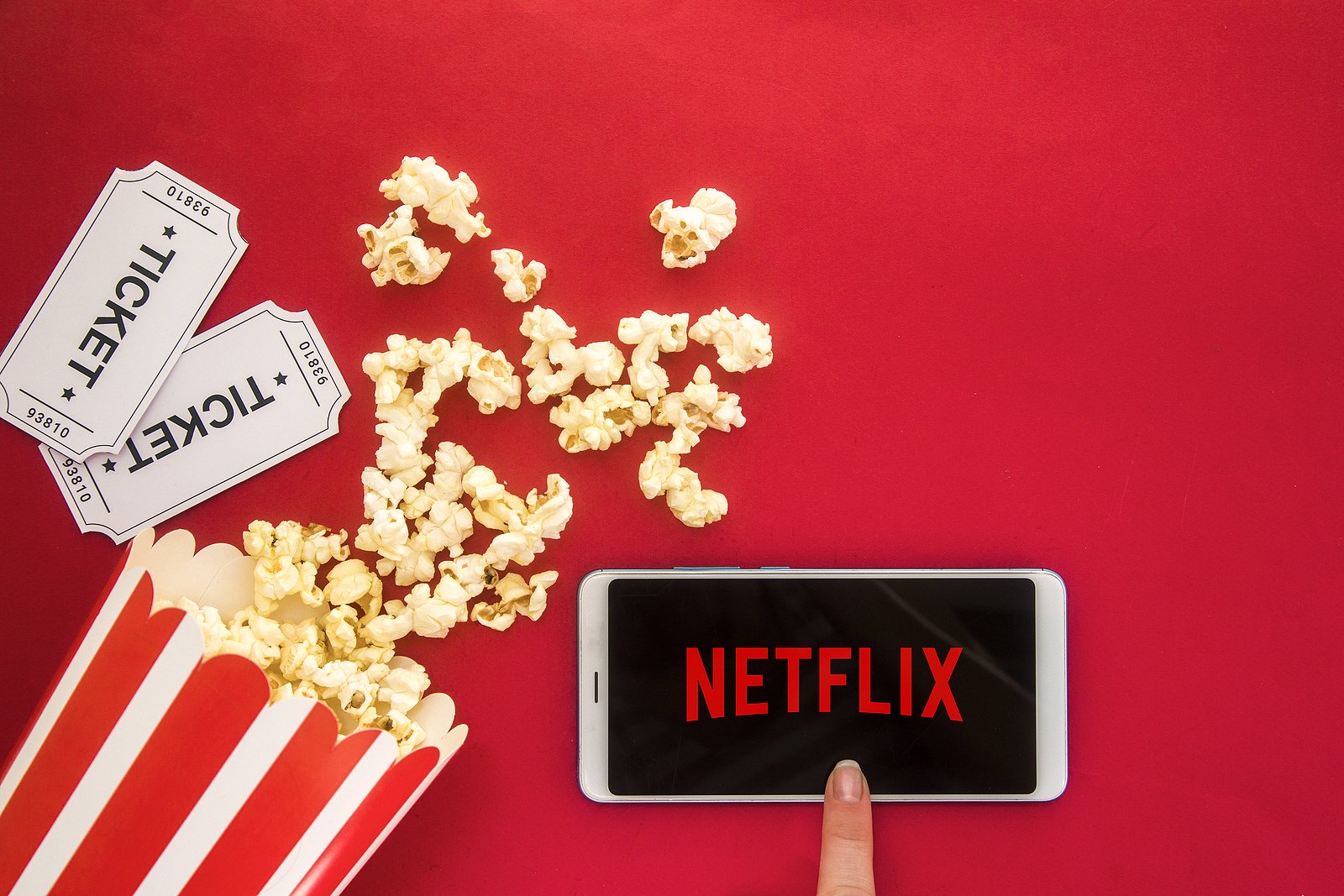 Netflix Film announced on Saturday all the new movies hitting its library in August. From a handful of classics to relatively new genre flicks, there’s surely something for everyone.

The notable pictures I’d personally recommend include “The Addams Family” (when was the last time you hung out with Anjelica Huston and Raul Julia for two hours?), “Mad Max” (the O.G. version when Max could actually speak), “Hardcore Henry” (ever wished you were inside of a first-person shooter?) and “A Knight’s Tale” (everyone could use more Heath Ledger in their lives).

There are plenty of other quality flicks, of course. “Jurassic Park” is timeless, still lauded for its incredible SFX. “The Neverending Story” for those warm, fuzzy childhood memories. “Nightcrawler” to witness the best performance of Jake Gyllenhaal’s career. And “Eternal Sunshine of the Spotless Mind” if you’re in the mood to fry your brain and pickle your emotions on a particular night.

For the full lineup of new films coming to Netflix in August, check out the list below.

What Keeps You Alive

Eternal Sunshine of the Spotless Mind

Death At a Funeral